According to a report in Football Scotland, Scottish champions Celtic are linked with a move for former AC Milan midfielder Andrea Bertolacci during this transfer window.

The 28-year-old, who left the Italian side this summer after his contract expired, is close to moving to Parkhead and playing for Neil Lennon in Scotland. (h/t Football Scotland) 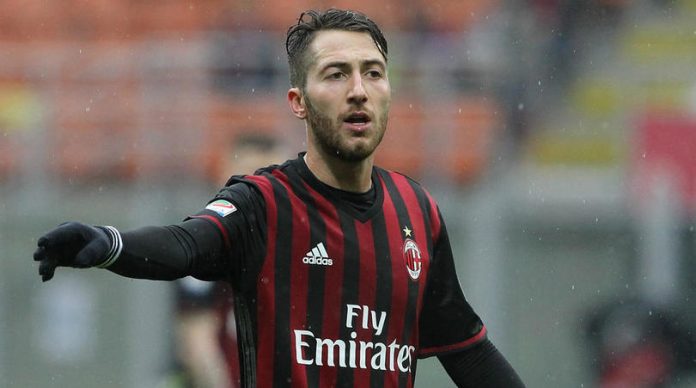 The midfielder signed for Milan from Genoa in 2015 and was considered one of the hottest properties in Italian football back then (h/t Football Scotland). However, things couldn’t materialise as well as he would have hoped for at the San Siro.

In spite of that, it can be said that Bertolacci is a quality player who can make a difference in any team. Here’s why Celtic would be right to add him to their squad ahead of next season:

Hoops could enhance the quality of attacking midfield

Andrea Bertolacci is a versatile midfield player, who can play in a number of positions across the central area of the field. However, his preferred position is as an attacking midfielder, from where he likes to create goal-scoring chances.

In terms of his attributes, the Italian international possesses a good turn of pace on the ball and can dribble past defenders. He is physically strong on/off the ball, has a good eye for key passes and can help the team without possession as well.

It has to be said that despite a bad spell at AC Milan, Bertolacci’s performances and qualities shown in his previous club, which led him to a spot in the Italian senior team, is good enough to make a positive difference in any team.

For that reason, Celtic are right in pursuing a possible deal to sign him ahead of next season. Their attacking midfield could improve with the addition of this Italian.

All in all, we can conclude by saying that Neil Lennon’s men shouldn’t hesitate to make a move for Andrea Bertolacci.