According to a report by Football Scotland, Scottish champions Celtic have made an approach to sign Rennes midfielder Lea Siliki during this transfer window.

The 23-year-old, who has played for the France U19 team in the past, was linked with Portuguese giants Benfica before. Now, he is on the Hoops’ radar and could possibly replace Olivier Ntcham. (h/t Football Scotland) 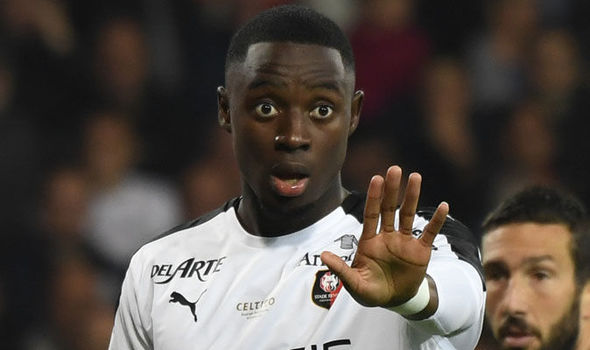 As per the report, Rennes have already knocked back a bid of around €8m submitted by Porto. Celtic haven’t made a bid yet but are negotiating the asking price with the French club. (h/t Football Scotland)

Currently, Siliki’s contract at Roazhon Park runs until the summer of 2021. He is a youth product of Paris Saint-Germain, before moving to Guingamp and then Rennes.

Here’s why Celtic would be right to sign him ahead of next season:

Predominantly a central midfielder who can play that box-to-box role, Lea Siliki can operate in defensive midfield if required by the team.

During the course of 18/19 season, the 23-year-old played 34 games in all competitions for Rennes, assisting four goals while playing in the above-mentioned midfield positions. He also played as a left-back and a left-winger in a couple of games. 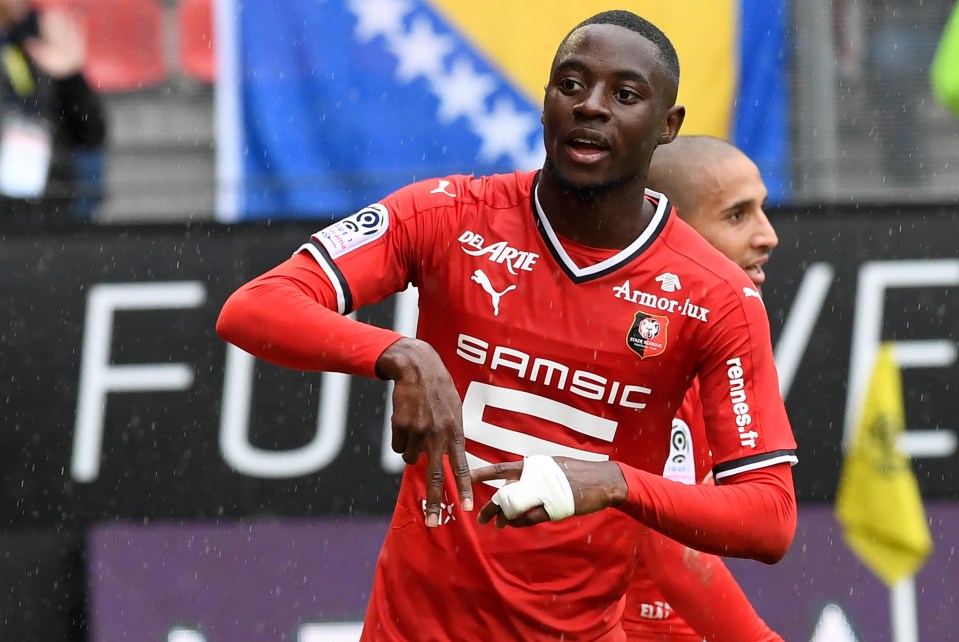 In terms of his attributes, the Frenchman is excellent on the ball. He is physically strong with a good turn of pace to run through the midfield with the ball. In fact, he is also a good reader of the game, allowing him to make defensive contributions off the ball.

It has to be said that if Celtic are looking to sign him, they are doing the right thing. He could either replace Ntcham in the team or be a dynamic addition for the upcoming season.

All in all, we can conclude by saying that the Hoops shouldn’t hesitate in offering the fee asked by Rennes to sign Lea Siliki.