According to reports from Wales Online, Cardiff are lining up a move for Adrien Tameze – the OGC Nice defensive midfielder who has impressed with his performances for the Ligue 1 side so far this season.

Cardiff are having a very tough season back in the Premier League as the step up from the second division is proving to be too much to handle for Neil Warnock’s relegation-threatened men.

Currently struggling at 18th place with the possibility of dropping back to the Championship, Cardiff must change some things to get the results which will ensure that they’re able to achieve their collective goals. 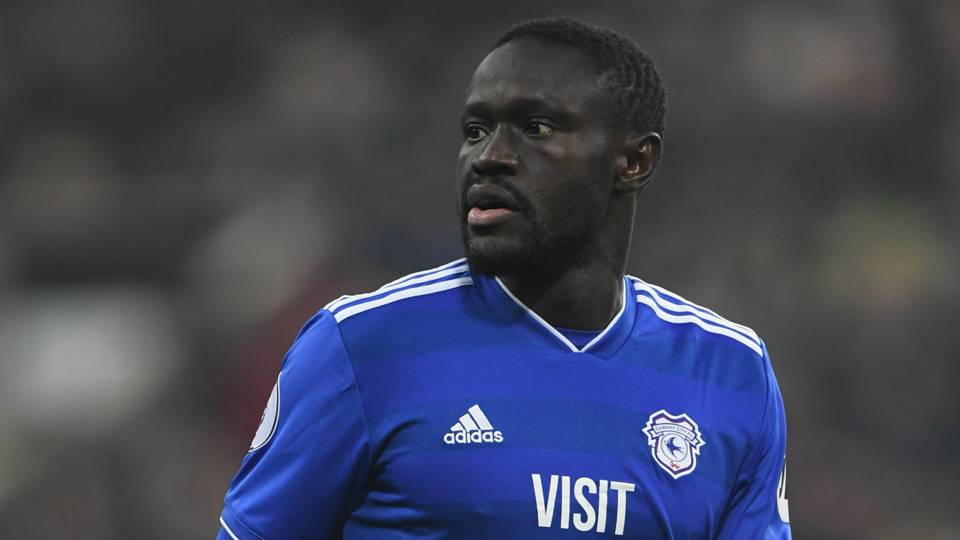 Callum Paterson playing at centre-forward is the first indication that some changes are in order. He has scored just a meagre 4 goals but is still their top scorer. With Harry Arter, Joe Ralls and Victor Camarasa as the midfield options, Paterson can afford to play in the forward position.

But what this does is take some of their defensive edge away. Harry Arter isn’t a player who isn’t going to track back on every occasion which questions whether there is the need for a new midfielder as well.

With the recent addition of Oumar Niasse from Everton, Cardiff now have a target-man up front who can play alongside Paterson.

The signing of an intelligent central midfielder who can defend as well as attack will be very important if this Cardiff side are to fight relegation this term.

As suggested by the Wales Online, Cardiff City are said to be interested in OGC Nice midfielder Adrien Tameze – the Cameroonian who has represented France at the youth levels. He is a deep-lying midfield player whose prime asset is his dribbling.

He is a strong and powerful runner whose acceleration would leave most defenders behind. He is adept at turning defenders while his long mazy runs from the midfield will be an added weapon in Neil Warnock’s arsenal.

Read More: Well done Warnock – Cardiff’s record move for 6ft 2in giant would be a huge turning point this season

Cardiff have found a top striker in Niasse, someone who can score goals consistently. By adding a midfielder who can bring the forward players into the game more effectively, there’s every chance that when 38 games of the season are over, the Bluebirds remain a Premier League side.