Why Stefan Marinovic could be a good signing for Rangers

According to a report from Sky Sports, Steven Gerrard has given goalkeeper Stefan Marinovic a chance to win a contract at Rangers.

Stefan Marinovic, 27, has been playing recently for Major League Soccer side Vancouver Whitecaps for the last 18 months. It took some time for the shot-stopper to kickstart his career but he is now well established as the No.1 Kiwi stopper, with 24 caps already to his name.

Rangers have been quite active in the January transfer window, managing to capture the likes of Steven Davis and Jermain Defoe.

Stefan Marinovic could earn a move to Rangers if he impresses Gerrard and his staff during the trial. The New Zealand goalkeeper has enjoyed a good time with Vancouver Whitecaps after putting in some solid displays at the back this season. He featured in 24 matches for the MLS outfit this term.

The 6ft 3in shot-stopper has sharp reflexes and is also good on the ground. However, his distribution and handling skills can be poor at times. After having played most of his career in the lower divisions of German football, Stefan Marinovic has made the most of his move to Vancouver Whitecaps and is now ready for the next big step.

The New Zealand international has all the ability to become Rangers’ No.1 but currently, Allan McGregor is Gerrard’s undisputed first-choice in goal. McGregor has made the No.1 position his own this season, with the likes of Wes Foderingham and Robby McCrorie as his back-up. 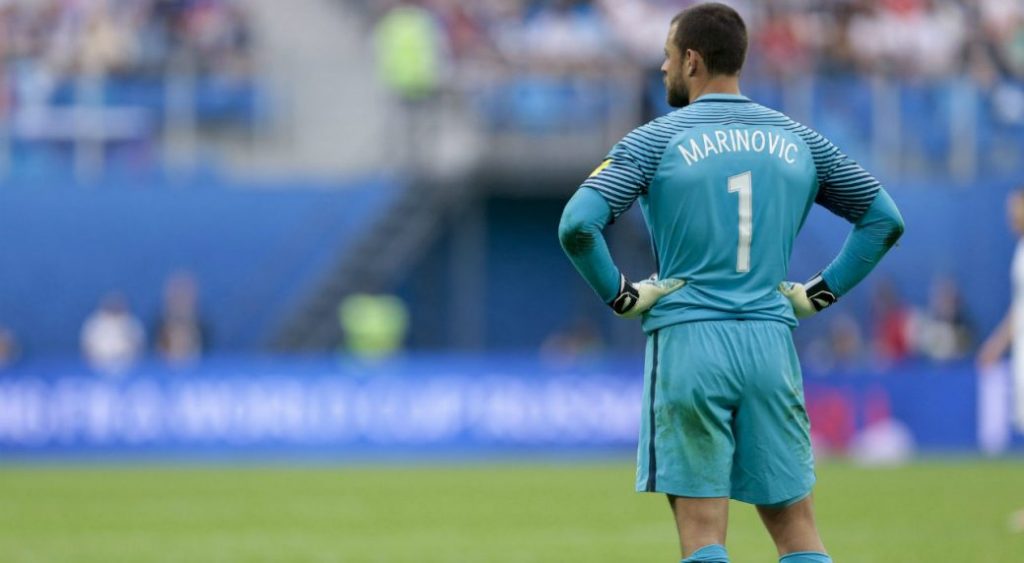 Going by the performances McGregor has put in this campaign, the idea of offering Marinovic a trial could to add solid competition. Gerrard should plan to offload Foderingham and use the money from his sale to strengthen other areas of his team.

Read more: Rangers signing this 25-year-old USA star would be a clever signing in terms of challenging Celtic for the title

Marinovic, on the other hand, would definitely want to impress at Rangers and earn a contract. Moreover, the Kiwi goalkeeper can also benefit from making the switch to the highly-demanding Scottish Premiership if he is willing to take the next big step of his career.