Wolverhampton Wanderers picked up their first win of the season under Nuno Espirito Santo after Adama Traore left it late to hand them a 0-1 win against West Ham United. The Wolves looked confident throughout the first half and it looked as though they would rue the missed opportunities.

But in stepped substitute Adama Traore who used his blistering pace to get past the defenders and slot it home to wrap up all three points. Pressure will be mounting on Manuel Pellegrini, whose team are now heading into the international break on the back of four successive losses.

A superb performance from the Portuguese goalkeeper, who made a number of vital saves to keep the Hammers at bay. Patricio pulled off a match-winning save when Arnautovic looked certain to score.

Bennett was impressive defensively and made a number of important tackles in the box. He was unfortunate to pick up a yellow card.

Coady was dominant in the air and ensured Wolves maintained their line throughout the game.

The French international didn’t put a foot wrong. Seamlessly won everything that came his way.

Doherty’s deliveries were sublime but Wolves were unable to capitalise on them.

Was always available to win the ball and calmly distribute it in the middle of the park. Moutinho almost picked up an assist as well.

Neves didn’t look like his usual dangerous self on the day and was unable to influence the game much. 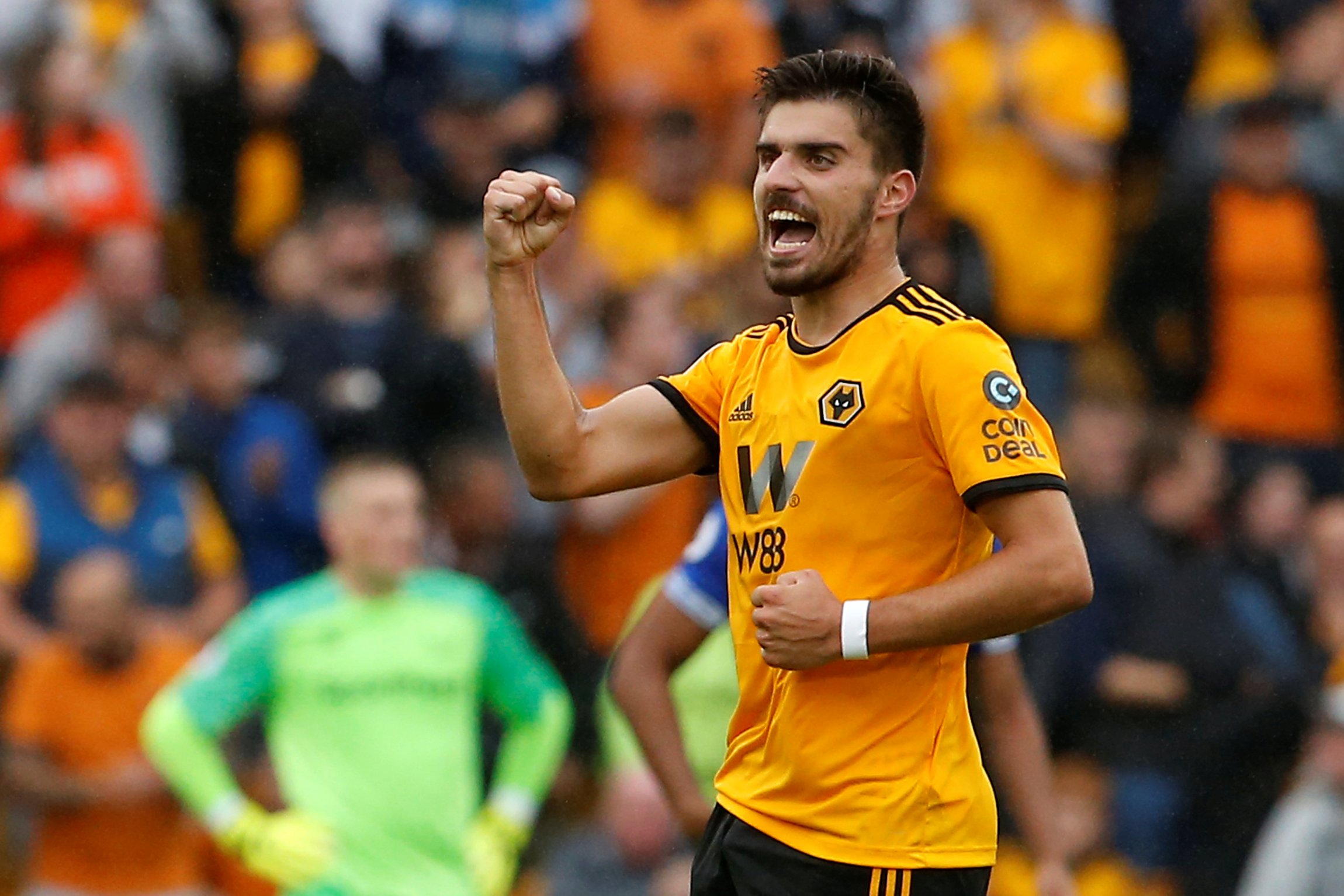 Jonny was defensively a rock at the back and was very fluid going forward.

Costa’s dribbles down the right flank posed all sorts of problems for the Hammers. He was unlucky to get on the scoresheet.

Jota whipped in a couple of great deliveries for Raul Jimenez but the forward was unable to convert it.

Jimenez scuppered a number of chances in the final third, including a sitter. He didn’t look confident at all.

Traore’s devilish pace on the ball posed all sorts of problems for the Irons. The winger popped up with a late winner to wrap up the Wolves’ first win of the season.

Bonatini laid it on a plate for Adama Traore to finish it and was a constant menace after coming on.

The defender was brought on to see out the game and was unable to influence the game.