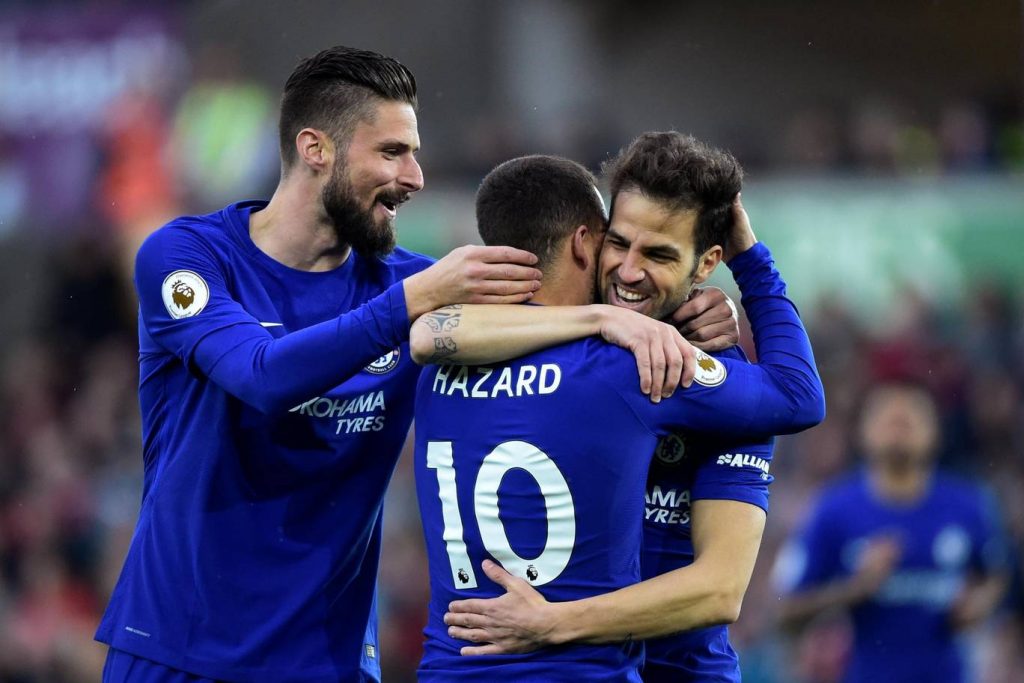 Chelsea lost five of their last ten Premier League games but regained momentum in recent weeks following two back to back triumphs on the road and the slender hope of grabbing a Champions League berth worked as motivation ahead of their tricky away outing against struggling Swansea City.

The Blues, however, had the dream start when a defensive error from Andy King allowed Eden Hazard to stride forward, who placed it for Cesc Fabregas. The experienced Spaniard finished it calmly to hand his side an early lead.

The Swans needed a result for the betterment of their survival hopes but Chelsea’s defensive resilience did not allow them to break. They had a few half-chances but failed to convert and the game eventually ended in a scrappy yet massive 1-0 victory for Antonio Conte’s men.

Made some routine stops but had a nervy second half when the Swans kept on pressing for an equaliser and shooting from distance.

Was excellent once again as he maintained his composure under immense pressure and kept on blocking the opponent’s efforts one after another. Also dominated the aerial game and earned a much-deserved clean sheet for his side.

Had a nervy moment in the first half while clearing the ball out of the defence but managed to deal with the danger and delivered a towering performance.

Struggled against the Ayew brothers at times but the German centre-back has indeed improved in recent weeks and managed to grind out a result once again.

Had a glorious opportunity to double the lead midway through the second-half but struck outside from the closest possible distance. The Nigerian, however, was decent otherwise as he supported the attackers and kept his concentration while defending deep in the closing minutes of the game.

Has been criticised all season but played his part quite well this evening. He made some strong runs and also took the ball out of the defence with great composure. 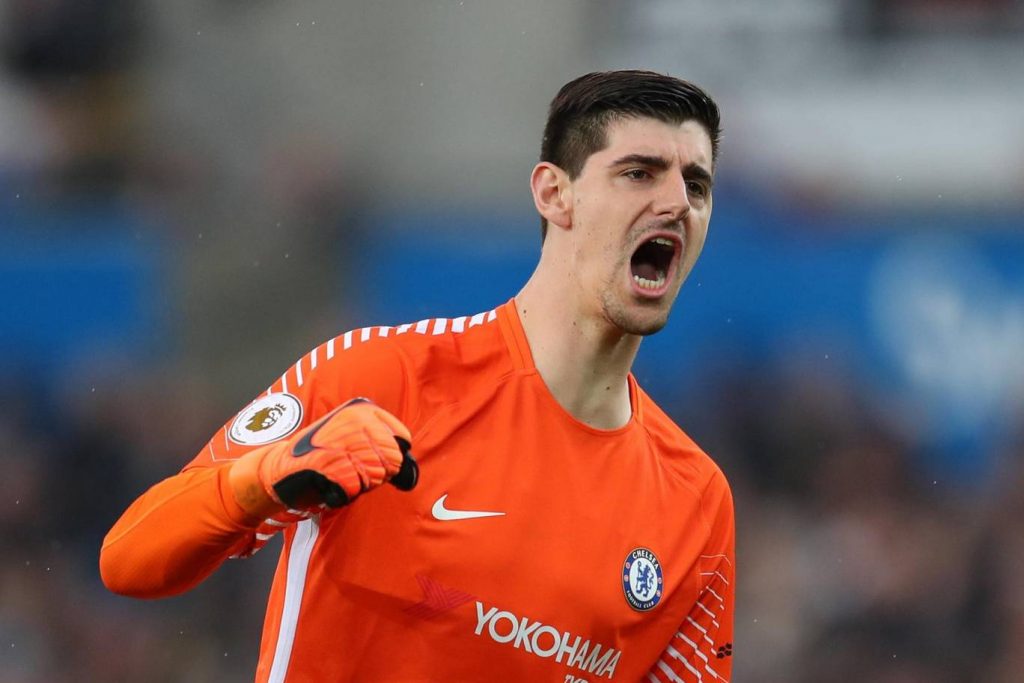 Consistent as always. Kept on running, won back and kept possession, helping his defensive line when required.

His through balls often caused trouble in Swansea backline and he scored the all-important goal in the early minutes which sealed another three massive points on the road for Chelsea. Was taken off in the second half and was replaced by Pedro.

Getting his chances due to Marcos Alonso’s suspension and made his mark quite efficiently this evening as he worked tirelessly down the left flank. Kept on creating attacking opportunities and also performed his defensive responsibilities with calmness.

Did well in a central role. Missed a few chances but created the solitary goal of the game as he placed it for Fabregas to finish it in the early minutes. Was replaced by Willian late in the game.

Has been in flying form of late and his great goalscoring record against Swansea City earned him yet another start ahead of Alvaro Morata. The Frenchman mostly had an evening to forget and offered little up front before being replaced by Alvaro Morata late in the game.

Was introduced in place of Fabregas around the 81st-minute mark.

Was introduced in place of Hazard in the 81st-minute.

Was introduced in place of Giroud in the 85th-minute.