Bournemouth started their Premier League campaign with a bang, with the Cherries showing that they have enough firepower in their ranks to rub shoulders with the big guns.

Eddie Howe’s side took everyone by surprise with their blistering start to the season and they were tipped by many to surpass all expectations this term by qualifying for the Europa League.

Well, things haven’t quite gone according to plan for the south coast club, with Bournemouth suffering a massive dip in their performance curve following a strong start to the season.

As a matter of fact, the Cherries have won only 4 of their last 15 games in the Premier League, returns which are quite meagre considering the promise that they showed at the start.

And lack of depth in the squad has been a major reason behind Bournemouth’s dip in form. The likes of Callum Wilson, Ryan Fraser, Joshua King, David Brooks and Jefferson Lerma did exceptionally well in the first few games but they haven’t been able to keep up the same level of consistency throughout the season, with the Cherries forced to deal with injuries to several key players.

Eddie Howe splashed the cash to bolster the squad with the likes of Dominic Solanke, Nathaniel Clyne (loan deal till the end of the season) and Chris Mepham joining them in the January transfer window. But the Cherries should not hesitate to make further investment in the summer to strengthen their squad.

To put things into perspective, Bournemouth should make a move for Hamburger SV’s Serbian international winger Filip Kostic. The 26-year-old, who was a part of Serbia’s squad at the 2018 FIFA World Cup in Russia, has excelled in his loan spell at fellow Bundesliga club Eintracht Frankfurt this season. 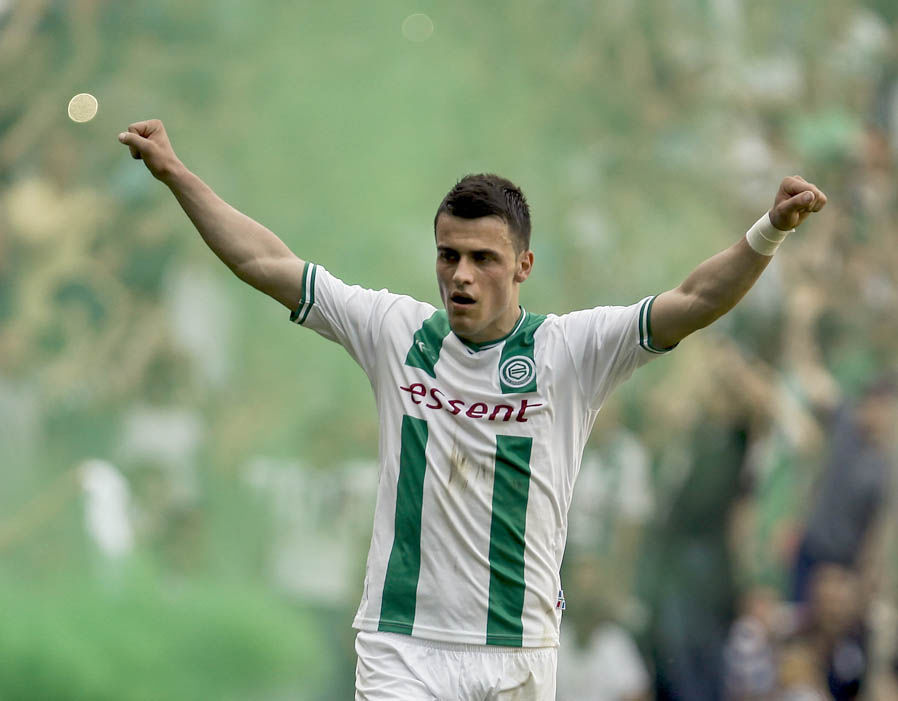 Kostic has been in fine form for Frankfurt in the German top-flight, accumulating a goal and 5 assists from 21 appearances.

Kostic, who has been capped 28 times by Serbia at the senior international level, is essentially a left-footed left-winger by trade but he has also been used as an inverted winger on the right occasionally.

Known for his goal-scoring and playmaking abilities, the Serb is adept at using his pace, agility and dribbling to cut inside, where he either finds space to have a crack on goal from outside the box or bring his teammates into play with intelligent passes. Furthermore, he is a set-piece specialist and a good crosser of the ball.

To be honest, a hugely experienced seasoned campaigner like Kostic, who has the experience of playing in the Bundesliga with Hamburger, Stuttgart and Frankfurt, can add a lot of value to a team like Bournemouth.

The Cherries have the likes of Ryan Fraser, Junior Stanislas, David Brooks and Jordon Ibe as options down the flanks but someone like Kostic will provide that experience and cutting edge to the attack while also ensuring that Eddie Howe has adequate depth in his reserves.

Read More: Bournemouth would be very shrewd to snap up this French free agent as Howe eyes top-10 finish

That said, they should start keeping tabs on the Serb and table a bid to land him next summer.