According to an earlier report from Chronicle Live, Newcastle United were interested in signing former French youth international Sebastien Haller. However, a move to the Premier League failed to materialise and the forward continued his prolific form in the Bundesliga with Eintracht Frankfurt.

Haller has been in scintillating form in the German top-flight this season, accumulating a staggering 11 goals and 8 assists from 21 appearances. He has carried his wonderful form in Europe as well, registering 3 goals and 3 assists from 6 outings to help his club progress to the knockout stages as group toppers.

A product of Auxerre’s youth system, Haller starred for his boyhood club before making a loan switch to Dutch club FC Utrecht in 2015.

Following a successful first season in the Eredivisie, Haller was signed permanently by the Dutch outfit and he went on to establish himself as one of the best strikers in the league, amassing 51 goals and 17 assists from 98 appearances before eventually signing for Frankfurt in 2017. 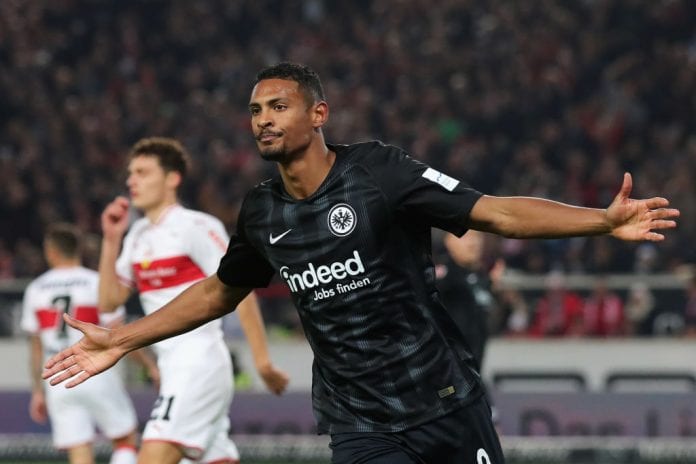 The Frenchman has continued his merry way in the Bundesliga as well, accumulating 27 goals and 18 assists from 65 appearances across all competitions.

Along with Ante Rebic and Luka Jovic, the 24-year-old has been one of the driving forces behind Frankfurt’s rise from a mid-table team to a Europa League outfit in recent times.

Standing at 6ft 2in with a towering and sinewy frame, Haller is more of a dynamic target man. The Frenchman exhibits real quality with his link-up play and passing in the final third, allowing others to get into the game. Haller is a bit similar to Olivier Giroud but he is technically a lot better than the Chelsea man, with the 24-year-old excelling with his ball control in tight areas and clinical finishing in front of goal.

Haller is someone who not only scores goals but is also quite adept at creating goals. He is very strong in the air and likes to set up his teammates with clever layoffs and flick-ons in the final third. To put things into perspective, Haller has shown enough promise to take the next big step in his career and he would be an ideal signing for any Premier League club. In fact, Watford should fancy their chances of landing the Frenchman by making a bid for him next summer.

Watford have enjoyed a strong season so far under the stewardship of Javi Gracia. The Hornets currently sit 8th in the standings with 37 points, just a couple of points adrift of Wolves for the final Europa League playoff spot.

In Roberto Pereyra, Gerard Deulofeu and Will Hughes, Watford have some quality players in the final third. Both Pereyra and Deulofeu have done a good job this season but the Hornets need a prolific No.9 to take them to the next level. 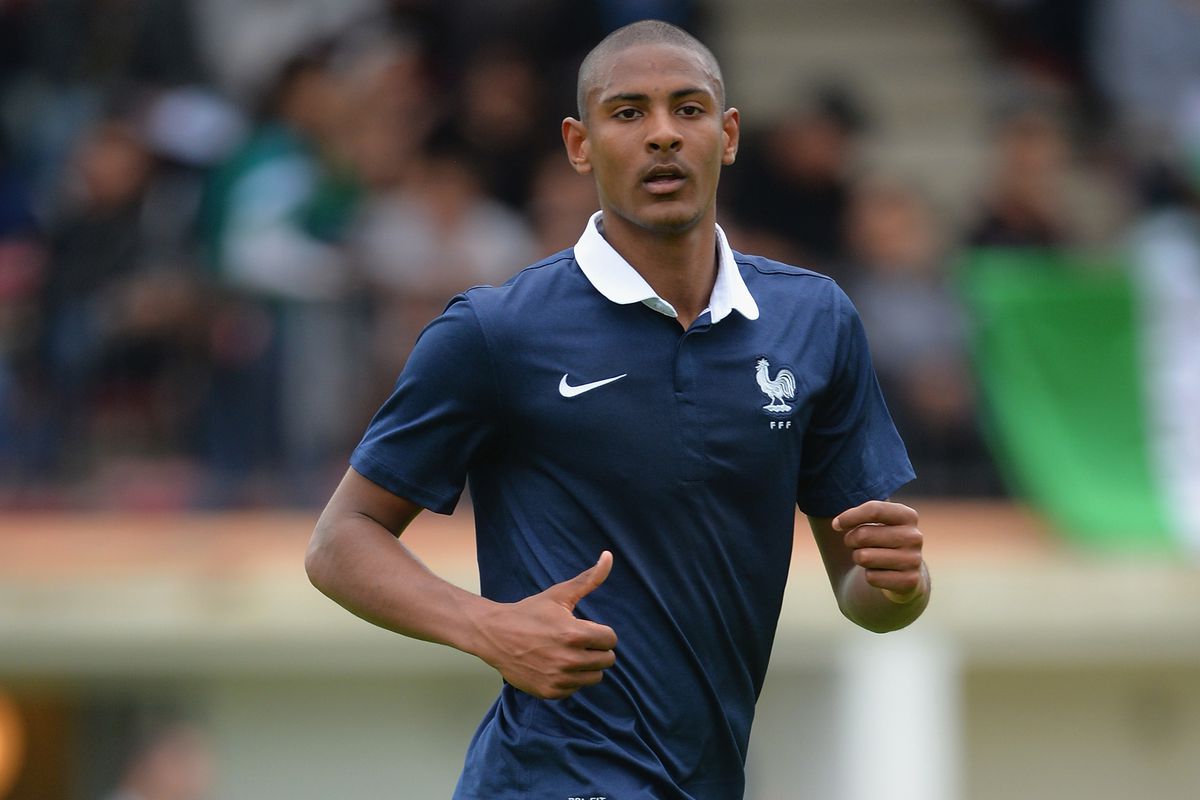 Fan favourite Troy Deeney, Andre Gray and Isaac Success have all blown hot and cold and they need an upgrade in the No.9 position in terms of quality to achieve a better scoring record. Someone like Haller can enrich the attack with his well-rounded abilities and he certainly fits the bill at Vicarage Road.

Read More: Watford signing this fleet-footed Algerian would take them to the next level altogether

Given that Haller has been in tremendous form in recent seasons, he certainly won’t come cheap but the Hornets can bag a massive coup by getting their hands on the Frenchman next summer.