According to a report in the Star, Championship duo of Middlesbrough and Sheffield Wednesday are ready to battle for the signature of former Cardiff City winger Kadeem Harris on a free transfer.

The 25-year-old, who appeared 13 times in the Welsh club’s Premier League season, has been released. As a result, both Boro and the Owls are prowling around looking to sign him for free. (h/t Star)

Harris arrived at Cardiff back in 2012 from Wycombe for an undisclosed fee. The start of his career at the Welsh capital was a struggle, but he kept on plugging in and eventually became a valuable squad player. 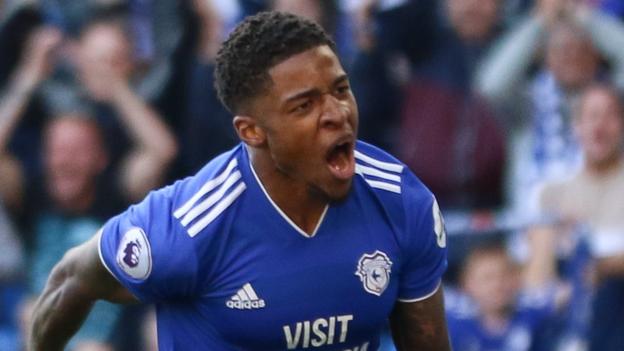 Now, with the Englishman free to move anywhere and given his propensities, it isn’t a surprise that two clubs are already in the race to sign him.

Here’s why Middlesbrough should beat Sheffield Wednesday for this deal:

Boro could do with more quality in wide attacking areas

When Tony Pulis was in charge, Boro played with an unorthodox 3-5-1-1 or 3-5-2 system, where out-and-out-wingers weren’t of great use.

Now, with the manager sacked and change imminent, we could see a shift in playing system as well. Jonathan Woodgate is tipped to be in charge of the senior team (h/t Teesside Live), having been the assistant manager of the U-18 team at Teesside.

On evidence of how Boro’s youth team play (4-4-1-1 formation), we can derive a conclusion that the club could do with the signing of a quality winger in this transfer window. 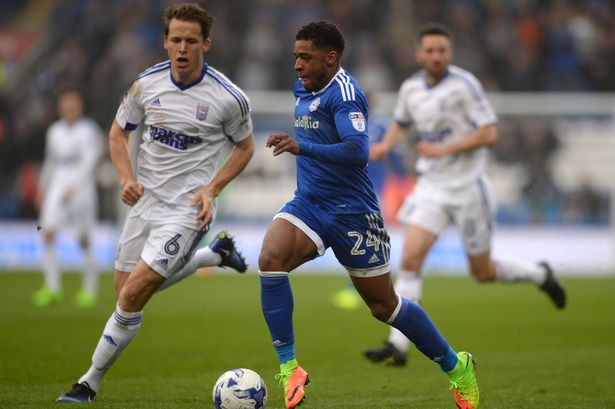 Furthermore, in any case, the Riverside club have a weakness in wide attacking areas. Hence, signing a winger, regardless of whether Woodgate gets hired or not, makes a lot of sense.

For that reason, they are right in joining the race to sign Kadeem Harris. The former Cardiff man is a valuable player who can offer width on both sides of the field. His pace, directness with the ball and good crossing abilities would help the team.

Therefore, with Sheffield Wednesday also on the prowl, Middlesbrough should be proactive and complete the deal for Harris sooner rather than later.