According to a report from the Derby Telegraph, Derby County are keen to make a move for Zaglebie Lubin’s Polish centre-half Damian Oko in the summer.

The 22-year-old has been in fine form this season and his performances have attracted a ton of interest from Frank Lampard who is on the lookout for a new central defender.

The Rams came ever so close to returning to the Premier League but a bad day in the office against Aston Villa in the playoff final cost them a place.

Derby will have to endure yet another campaign in the Championship but their side is stronger than ever and they should be aiming for automatic qualification next season.

Derby’s biggest problem will be to retain their loan players. Mason Mount, Andy King, Harry Wilson and Fikayo Tomori will all return back to their parent clubs and the chances of Frank Lampard retaining any of those players is incredibly slim.

Tomori, in particular, has been a rock for the Rams this season and his loss will be incredibly difficult to take.

The Chelsea loanee’s speed, power and incredible tackling ability was one of the biggest reasons why Derby made it as far as the playoffs and if the Rams want to have any chance to improve on their efforts this season, they will have to bring in a top-quality replacement.

If reports are to be believed, Derby have found an absolute gem in Damian Oko and the Rams should go all out to bring him to Pride Park next season, irrespective of what happens with the future of Fikayo Tomori.

The 22-year-old defender only made his senior debut back in October last year but his performances have looked like that of someone far more experienced. Oko is immensely composed on the ball and his fearlessness when under pressure makes him a perfect fit for the English game. 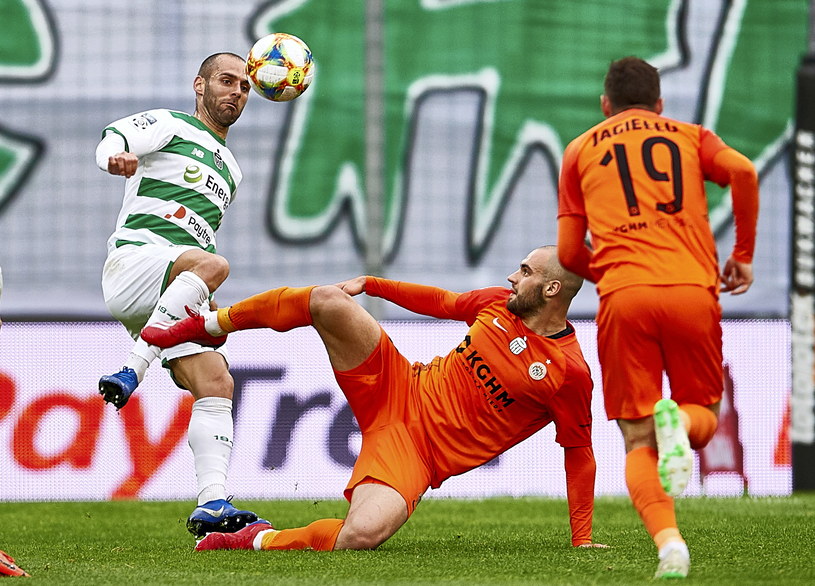 Oko has often been used on the left side of central defence but he is more than capable of filling in at left-back, as he has proven on multiple occasions this year. Standing at over 6 feet 2 inches tall, the Pole is a colossal figure and thrives in the physical game.

His strength and aerial prowess make him a valuable asset in both boxes and his ability bully players to retain the ball makes him a brilliant fit for the Championship and eventually to the Premier League in the coming years.

Damian Oko is a phenomenal find by Derby and the Rams should go all out to sign him this summer. The Pole is everything a manager looks for in a young defender and he will massively improve under Lampard, just like Tomori has next season.