According to a report in Sun, new Middlesbrough manager Jonathan Woodgate is keen on signing Charlton star Anfernee Dijksteel during this transfer window.

The 22-year-old, who is one of the rare players in the Addicks squad who is not out of contract this summer and has another 12 months, played a big part in their quest for Championship promotion last season. 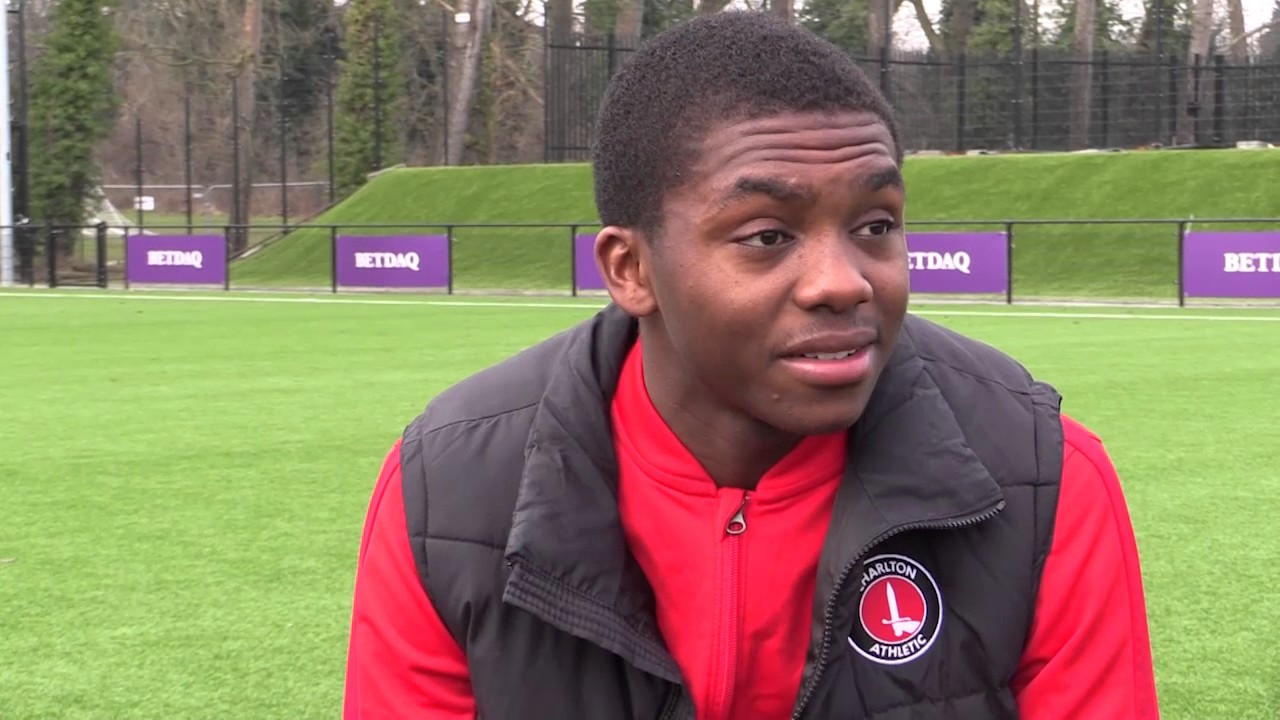 Woodgate has been tracking the progress of the player and wants to add him in his squad as he aims to build a good team to challenge for Premier League promotion next season. (h/t Sun)

With Boro looking to embark a new positive journey under new management, here’s why signing Dijksteel would be a right step in that direction:

Dijksteel’s versatility could be of great use

Predominantly a right-back, Anfernee Dijksteel is comfortable playing in either centre-back positions or as a defensive midfielder, if required by the team.

During the course of last season, he played in his original position (RB), as a central defender and also as a left-back. The former Netherlands U-20 international is a versatile defender who can fit into any role.

In terms of his attributes, the 22-year-old possesses good pace and physicality on and off the ball, making him comfortable to operate in any position at the back. His passing and one-on-one defending has been spot on at most times.

Thus, it can be said that Middlesbrough and their new manager Jonathan Woodgate are absolutely right to pursue a possible deal to sign the young Dutchman. His versatility and quality would certainly improve the squad ahead of next season.

All in all, we can conclude by saying that Boro will make a good first step if they complete the signing of Anfernee Dijksteel this summer.