According to a report in Gazette Live, Middlesbrough have been linked with a possible move for Caen striker Enzo Crivelli during this transfer window.

Two years ago, at the start of 2017/18 campaign, Boro were linked with the 24-year-old when he was at Bordeaux and had spent a season on loan at Bastia. (h/t Gazette Live)

He then moved to Angers that summer and came to Caen 12 months back after spending six months with them as a loanee. But with the latter suffering relegation, the player’s representatives are tempted to try and get him a move elsewhere. (h/t Gazette Live) 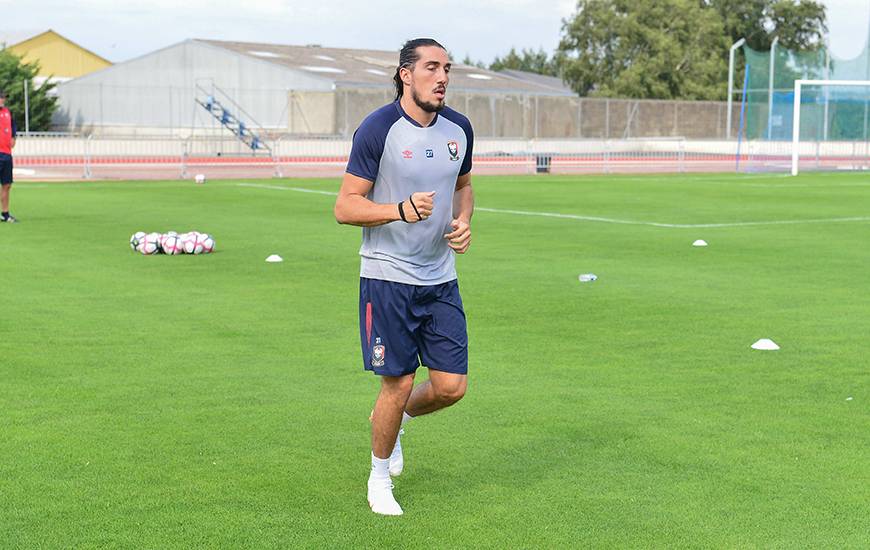 It is claimed that Middlesbrough have identified the striker as their possible target this summer and would make a move. Jonathan Woodgate’s men are in the market for a new striker (h/t Gazette Live), and Crivelli could be their man.

Here’s why it would be a good move for the club if they manage to sign the 24-year-old:

Crivelli could be a part of the solution

With Ashley Fletcher and Britt Assombalonga’s future at Middlesbrough looking very bleak (h/t Gazette Live), it is very obvious that the club needs to sign a new centre-forward ahead of next season.

For that reason, they are right to be in the market to possibly sign Enzo Crivelli from Caen. The former France U-21 international scored six goals in 35 league appearances last season and had a decent season with the Ligue 1 side that got relegated. 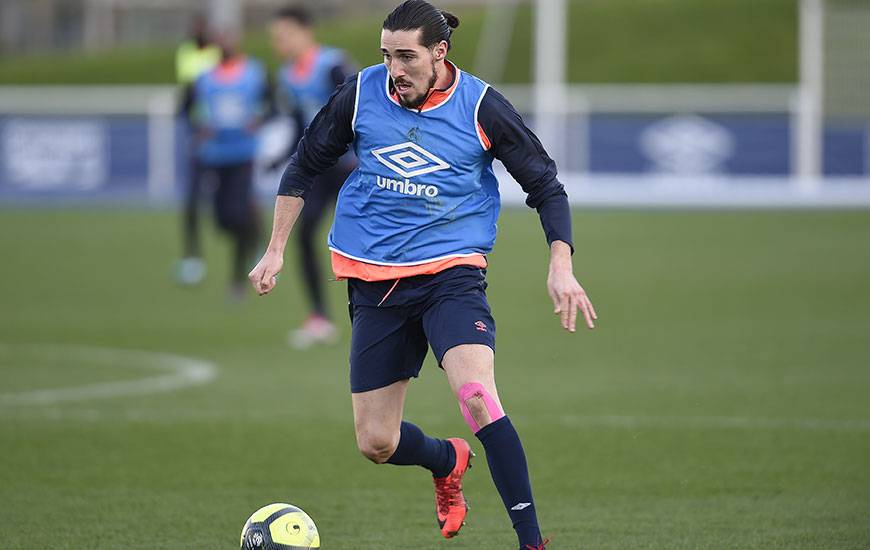 In terms of his attributes, the 24-year-old is physically very strong and is a proper threat from crosses and indirect set-pieces, can use his physicality to hold the ball up and link the play with others, is good at finishing off the chances in the opposition box and doesn’t allow much rest time to the centre-backs.

So, if Boro manage to complete his signing, Crivelli could be a part of the centre-forward solution at the club. Ideally, the Frenchman could be lethal if he partners an agile striker who can make runs in behind the defence.

If we look at it, Assombalonga could be an ideal partner for him, thus, Woodgate needs to either keep hold of the former Nottingham Forest man or find a replacement for him as well.

All in all, we can conclude by saying that Middlesbrough are right in pursuing a possible deal to sign Enzo Crivelli.