According to a report in Sun, former Arsenal, Manchester City and Tottenham striker Emmanuel Adebayor are in line for a shock Premier League return.

The trio of West Ham, Watford and newcomers Sheffield United are looking at the possibility to sign the striker, who is a free agent this summer. Scottish champions Celtic are also in the race. (h/t Sun) 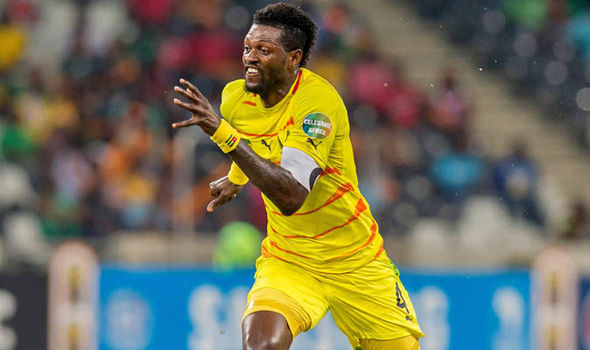 While the 35-year-old has played in London before and would prefer to make a come back for a club in the same city (h/t Sun), he hasn’t played in England since 2016 and would understandably be rusty.

On the other hand, after their automatic promotion to the Premier League, Sheffield United could do with additions to their frontline to be even more competitive next season. Here’s why signing Adebayor could be good for them:

Adebayor’s experience would help the Blades

Back in the day, Emmanuel Adebayor had played for three different Premier League clubs, spending almost three years in each of them. He came back for a short spell at Crystal Palace as well, where he wasn’t a regular starter.

Looking at his numbers, the 35-year-old has scored 97 goals in the English top-flight, which proves that he knows how to find the back of the net in this league.

Furthermore, having played in other countries and succeeded, the Togo international possesses the kind of experience and know-how of the game that would be vital for any team.

So, Sheffield United shouldn’t hesitate in pursuing a deal to sign Adebayor this summer. He would support Billy Sharp in terms of goal scoring and can also help the team with valuable inputs.

All in all, we can conclude by saying that the Blades would benefit from having the former Arsenal man in their squad. With only a wage to agree upon, they should beat others in the line to sign him.