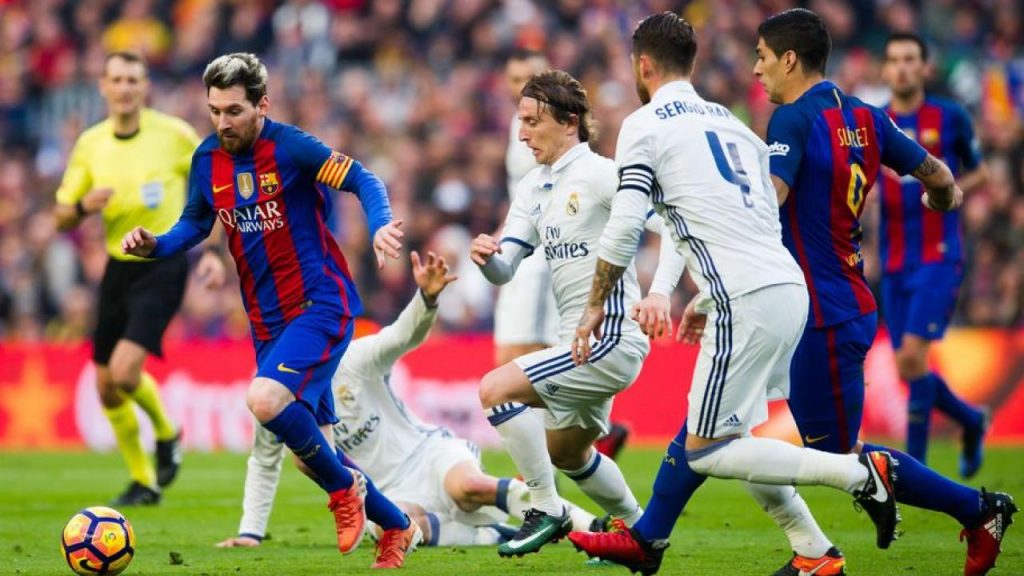 El Clasico, the mother of all football matches, is on the horizon but with nothing much at stake other than local pride.

Barcelona have already clinched the La Liga title with a win over Deportivo last weekend. Real Madrid, on the other hand, have struggled domestically but have booked a place in the Champions League final.

The Camp Nou clash will see two European giants compete for bragging rights on Sunday. As the rivals prepare to battle it out at the Camp Nou in club football’s most illustrious game, here we bring you the combined line up featuring stars from both the sides.

Ter Stegen has gone from strength to strength this season and has been a fundamental part of Barcelona’s title-winning campaign.

Semedo is a highly promising talent but one has to wait and watch how he copes with the pressure of facing Real Madrid.

One of the calmest and composed defenders in the world, Pique is an instant pick. After a wobbly 2016/17 season, the Spaniard has looked like he’s getting back to his brilliant best.

You just cannot keep Ramos out of a starting line-up. His growth over the last few years has seen him establish himself as one of the world’s best centre-backs. Ramos will have his task cut out against the Catalan giants and will need to keep himself calm and focused.

While Marcelo has been very good, Alba has upped his game this season, which sees him get the nod ahead of the Brazilian.

Absolutely no hesitations in picking Busquets over Casemiro in the defensive midfield role. The Spaniard is the best in the business.

The German is arguably the best midfielder in the league. His set-piece ability also marks him a notch above his competitors and his all-round game is simply superb.

It will be Iniesta’s last Clasico and the midfielder would love to sign off in the best way. One of the most exquisite and creative midfielders of our generation, Iniesta deserves a big shout for enthralling us for such a long time.

There is no way one can keep Messi out of a football team. He continues to cast his magic spell and glide past defenders like an 18-year-old. There’s no way he is not making the cut. 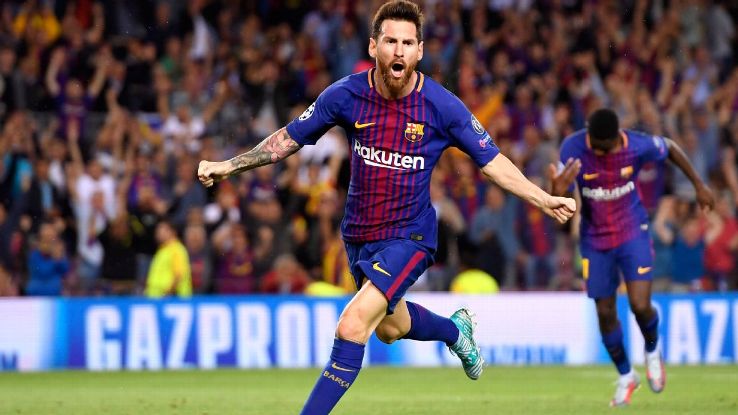 Ronaldo started slowly this season but picked up the pace later. He is unstoppable at the moment and will pose the biggest threat to Barcelona on Sunday.

While Benzema has been underwhelming this season, Suarez has been clinical and reliable for Barcelona. He has upped his game this campaign and gets my thumbs-up ahead of Real’s Benzema.