According to reports, Manchester United are interested in signing Atletico Madrid centre-back Diego Godin this summer.

Jose Mourinho has reportedly identified the 32-year-old as the man he wants to strengthen his defensive options.

Godin has established himself as one of the best defenders in the world and is currently starring for Uruguay in their World Cup campaign in Russia. A no-nonsense defender, Godin has proven at the ongoing World Cup that his age is not yet causing any issues with his performances. In fact, he is only getting better with age and it is hard to imagine a better central defender in world football today.

As Godin could be available for as little as £18m this summer, Mourinho should go all out to sign the Atletico Madrid star.

Manchester United finished runners-up to Manchester City in the Premier League last season but there was a wide gulf of class visible between the clubs.

City blew teams away left, right and centre, and deserved to win the title. And if Mourinho wants to make his team genuine title challengers next season, he has to strengthen his defence which floundered at times last season.

United signed Victor Lindelof last summer from Benfica but the Swede failed to live up to his billing as he struggled to adapt to the Premier League. The likes of Eric Bailly, Phil Jones and Marcos Rojo struggled with various injuries last season, leaving Chris Smalling as the only fit centre-back.

Recurrent injuries and poor form forced Mourinho to make constant changes to his defence which resulted in United failing to find a strong centre-back pairing. That being said; the Red Devils need a reliable and commanding centre-back, who can keep himself free from injuries and carry out the job diligently without any fuss.

And Atletico Madrid’s Godin would fit the bill perfectly at United. The Red Devils have a long history of strong experienced warriors playing at the heart of their defence. Players such as Gary Pallister, Steve Bruce, Nemanja Vidic, Jaap Stam and Rio Ferdinand have been crucial to the club’s past success under former manager Sir Alex Ferguson. 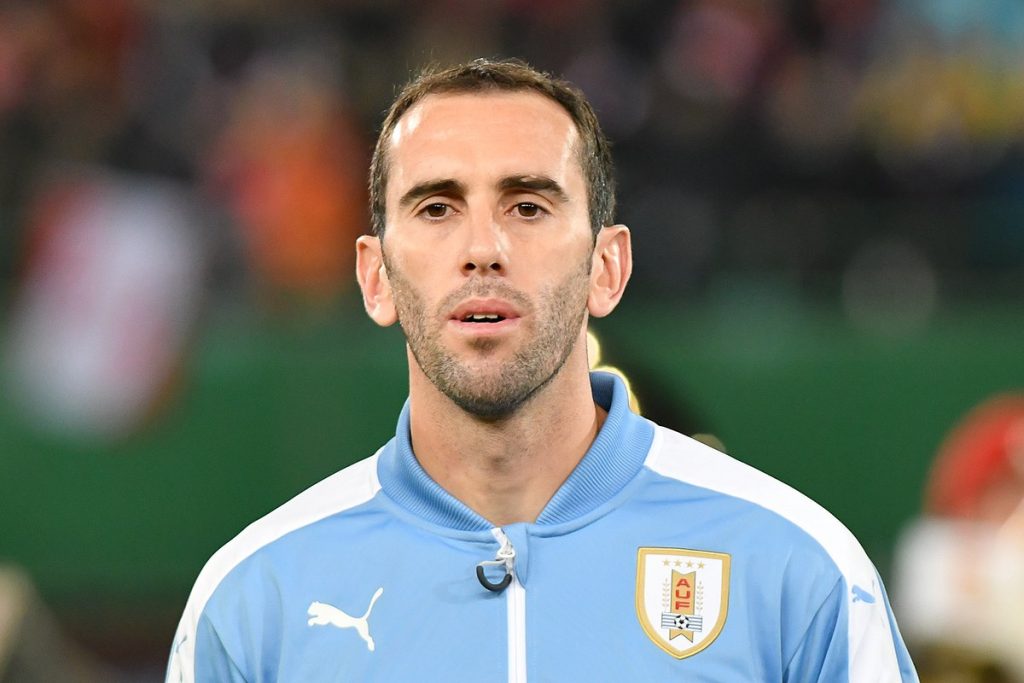 In reality, the current United team lack a leader in defence, a player who would organise the backline and lead the team by example. While Bailly did make a fantastic start to his United career, his progress has been hampered by injuries lately.

However, the Ivorian is very young and needs an experienced figure alongside him next season if he is to take his game to the next level.

Godin would be a perfect partner alongside Bailly adding solidity, experience and quality. The Uruguayan powerhouse would take the United defence to an elite level. Coupled with the athleticism of Ivorian, Godin and Bailly could easily become the best centre-back pairing in the Premier League.

The Uruguayan is a technically sound player who never shies away from throwing his body on the line. A no-nonsense defender with top positional sense, Godin would bring class and command to United’s defence.

For a world-class defender who has been a pillar of strength for Atletico Madrid and Uruguay for a long time, United should go all out for the veteran defender this summer.