Aston Villa and Derby County are just a win away from returning to the Premier League next season. Both teams will come off the back of dramatic victories in their respective semi-finals and they will now face each other in a must-win game at Wembley on Monday.

Villa beat Derby home and away this season with a stunning aggregate scoreline of 7-0.

However, Derby overcame a Leeds side who they had failed to win against in the Championship this campaign and there’s every chance they can do the same against the Villains on Monday. 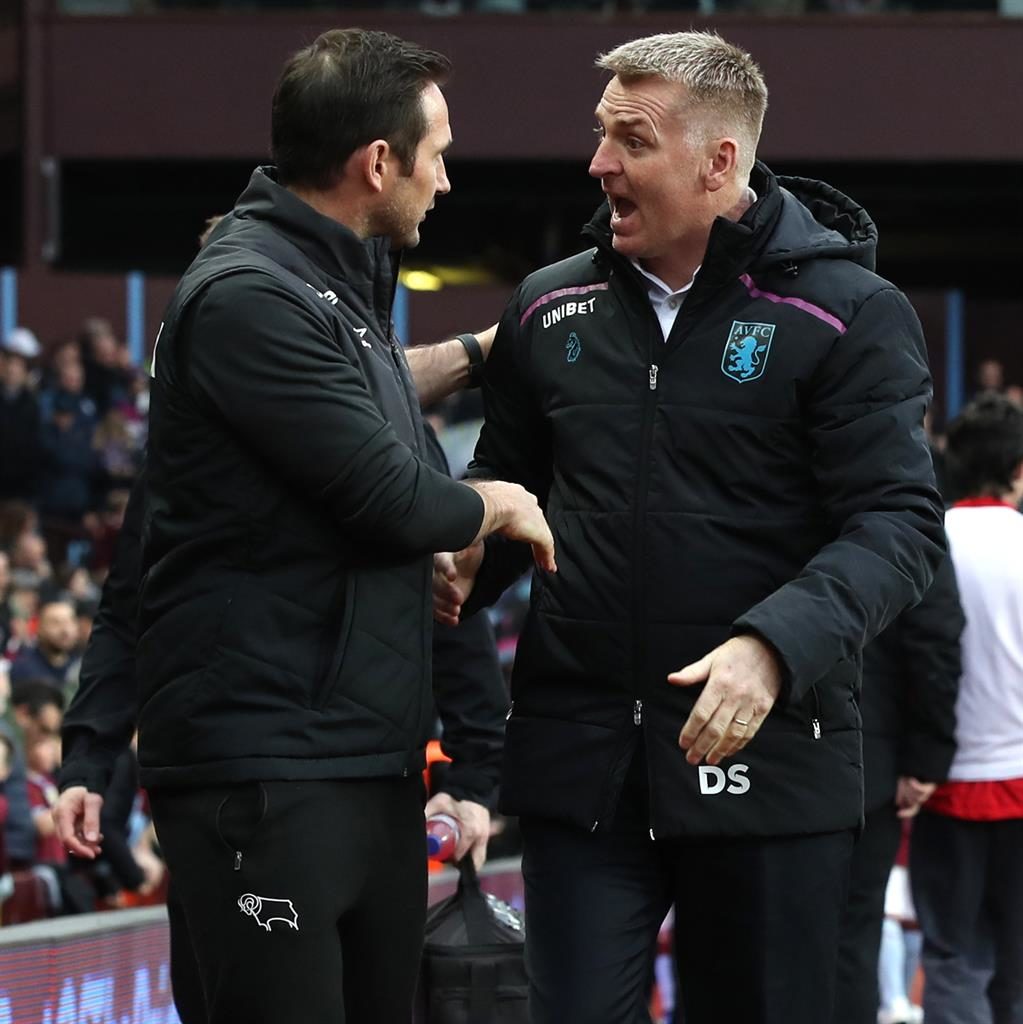 Both teams have a number of quality players in their squads who can change the whole complexion of the game on their own and here are three key individual battles that could decide the fate of the game at Wembley.

Villa most clinical attacker against Derby’s best defender. Abraham has been in sensational form this campaign, having scored a stunning 25 goals in the Championship this season.

The Chelsea man scored in both games against Derby this season and he will be looking to finish off his loan spell on a high at Wembley. 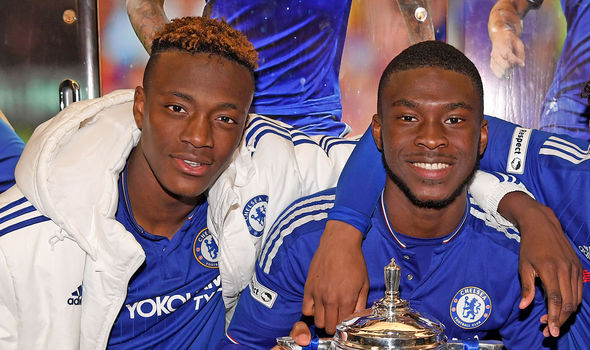 One player who can stop Abraham is Fikayo Tomori. Another Chelsea loanee, Tomori has been rock solid for the Rams this season and his pace and strength will be massively important for his side in the big game on Monday.

Yet another player on loan from Chelsea, Mount has been one of Derby’s best players this season.

The youngster has scored 8 and provided 5 assists from attacking midfield this season and his creativity and finishing from behind the striker could determine the game against Villa.

Whelan made a horrible mistake to gift a goal to Dwight Gayle in the semi-final of the playoff but he has been solid in the centre of the park this season.

He will have the tough task of containing Mount’s movement and if he can hold off the Chelsea man, Villa can have one foot into the Premier League.

This could potentially be the clash of the match. Wilson has been unbelievable for the Rams season, having scored 15 goals in the Championship this season mostly off of the right-wing.

Wilson’s ability to drift inwards from the right flank will see him go head to head with Tyrone Mings.

The Bournemouth man could be playing his last game for the Villains and he will want to finish off on a happy note. Mings will have a lot on his plate on Monday and if he fails to deal with Wilson’s runs, Villa can kiss their Premier League hopes goodbye.