Why Aston Villa should make a January swoop for Jimmy Durmaz

Aston Villa’s poor start to the season have left them a tad too behind the top six. The only way they have now to catch the teams in the top six is by winning games consistently from now.

There has been an improvement in results and the style of play under Dean Smith since he took over the reins of Aston Villa from Steve Bruce. But Villa have also faltered majorly at times under Smith and the manager needs to iron out his team’s weaknesses as quickly as possible to stand a chance of getting promoted.

Thus, the decisions Smith takes has to be spot on from now on and until the end of the season. He has got his side playing some good attacking football but Villa still remain an inconsistent outfit. For enjoying an impressive second half of the season that’ll give Villa a late charge towards the play-off places, Smith needs to bring in some players before Thursday’s deadline.

Shoring up the defence has to be Smith’s priority without a shadow of a doubt but the Aston Villa manager must also focus on bolstering the attacking options following the premature departure of Yannick Bolasie. That said, the Championship outfit should plot a move for Toulouse winger Jimmy Durmaz.

Jimmy Durmaz, 29, has had a decent season with Toulouse so far, notching up three goals in 19 Ligue 1 outings. He has been used in a number of positions by manager Alain Casanova and the Sweden international has done admirably well almost every time.

The 29-year-old is an all-action star with the ability and skill to play as a central midfielder, right-midfielder, as a No.10 and in his preferred left-wing role. Calm and composed in possession, Jimmy Durmaz is ambitious and always looks to get forward with the ball, but it’s his ability to time his runs perfectly and pop up with goals makes him a real asset to have in the team. 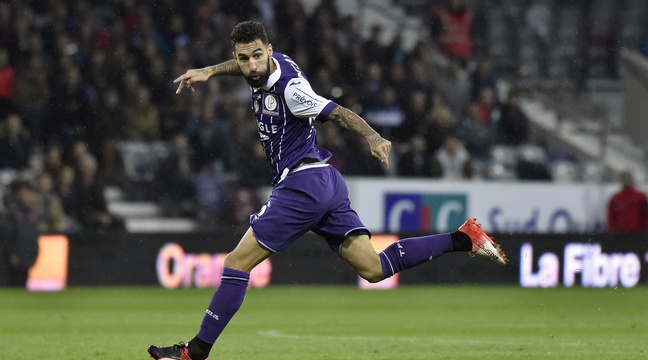 The Sweden international’s incisive passing and clever movement can terrorise the Championship defences, whilst his versatility would make him a valuable player for Dean Smith. To put things into perspective, Jimmy Durmaz can certainly be a good signing for Villa as he can spark creativity in the final third to help them in their bid for promotion.

Hence, Smith should not hesitate to splash the cash to land the Swedish ace at Villa Park with the transfer deadline day edging closer.