According to a report in Football.London, Championship playoff finalists Aston Villa are the latest club to express an interest in Charlton Athletic midfielder Joe Aribo. Premier League giants Arsenal and Manchester City have also been taking a close look at the player. (h/t Express)

As per the report, the 22-year-old’s transfer to Villa Park may depend on whether they beat Derby County in the playoff final or not, chiefly because other top-flight clubs, namely Arsenal, are already on the prowl. (h/t Football.London)

Aribo has been in good form over the past 12-15 months and is one of the key players in the Charlton setup. He scored 10 goals and supplied five assists in 38 League One appearances (including the playoffs), which is pretty decent, to say the least.

However, with the attacking midfielder’s contract up this summer and no new deal agreed, he is now a free agent. Here’s why Villa should make a sizable offer and sign him ahead of the big guns: 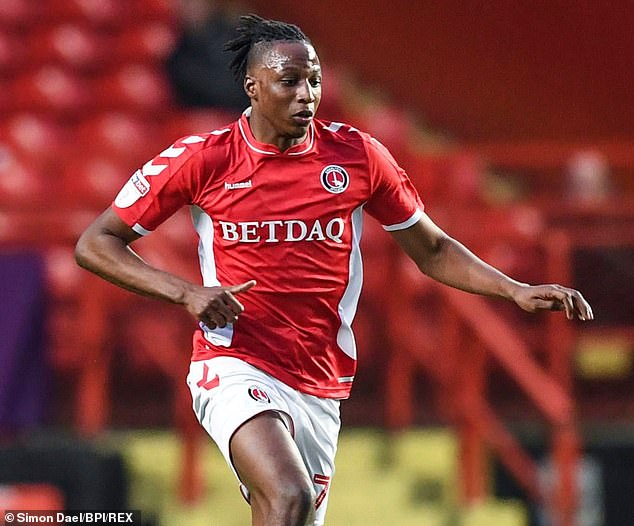 Villa may have to replace Grealish or add more options

There is a growing suggestion that Aston Villa’s star man Jack Grealish will leave the club if they fail to get promoted to the Premier League (h/t Birmingham Mail).

Hence, one thing is clear that the Englishman wants to play top-flight football, predominantly to come into Gareth Southgate’s plans for the national team (h/t Telegraph).

Cut to the second case where if Dean Smith’s men do manage to win the playoff final, then there is a possibility that the 23-year-old stays put at Villa Park.

If the former happens, then the club may have to sign Aribo to replace Grealish. However, if their star man stays after getting promoted, then they would need more backup in the attacking midfield position to compete in the Premier League. 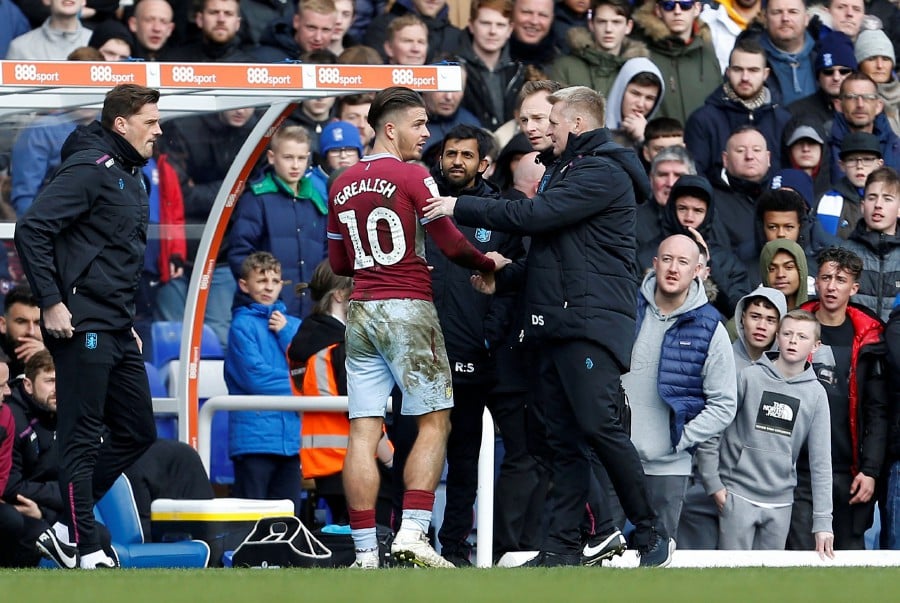 Therefore, this is a situation of six or half-a-dozen with Aston Villa. They must beat others in the signature of Joe Aribo, whether or not the promotion is achieved or not, or whether Grealish stays or leaves.

For Charlton, it would be good for him to take the next step of his career at Villa Park, rather than knee-jerking the standards and going to one of the big boys.