According to a report from the Watford Observer, Watford have had a £7million bid for Reims’ forward Remi Oudin rejected this week. The attacker has been dubbed as the new Robin van Versie by reports and fellow Premier League side Newcastle United are also in his chase this summer.

Oudin has been in fine form this season for the French outfit for whom he has scored 10 goals season in the Ligue 1 and has featured across the front three but his most productive position has been from the right wing.

However, his versatility is a huge asset and Watford should look at someone who can play multiple roles if they fail to bag him in the summer transfer window.

The 26-year-old has been a star for Nottingham Forest this season, having scored 11 goals and provided a further 11 assists in the Championship this season.

Lolley offers so much more than just goals to his side and he would thrive in Javi Gracia’s system at Watford next season.

Like Oudin, Lolley is hugely versatile and has played in as many as four different positions this season.

His vision and skills on the ball are top class and his finishing has been extremely clinical. Watford should look at Lolley instead of heading out of the country for a new player.

The Paraguayan would be a phenomenal addition to the Premier League and especially to Watford who have had real joy with quick wingers this season.

Romero, like his countryman Miguel Almiron, has the potential to light up the Premier League after a wonderful season with Corinthians in Brazil.

Romero has played across the front three and also in a number 10 role during his time in Brazil and has excelled in all positions. His contract will expire in the next two months and Watford could have a real gem on their hands for free.

The youngest name on the list but arguably the biggest, Skov has been a superstar for Copenhagen this season, having scored a staggering 31 goals and provided 10 assists in all competitions. 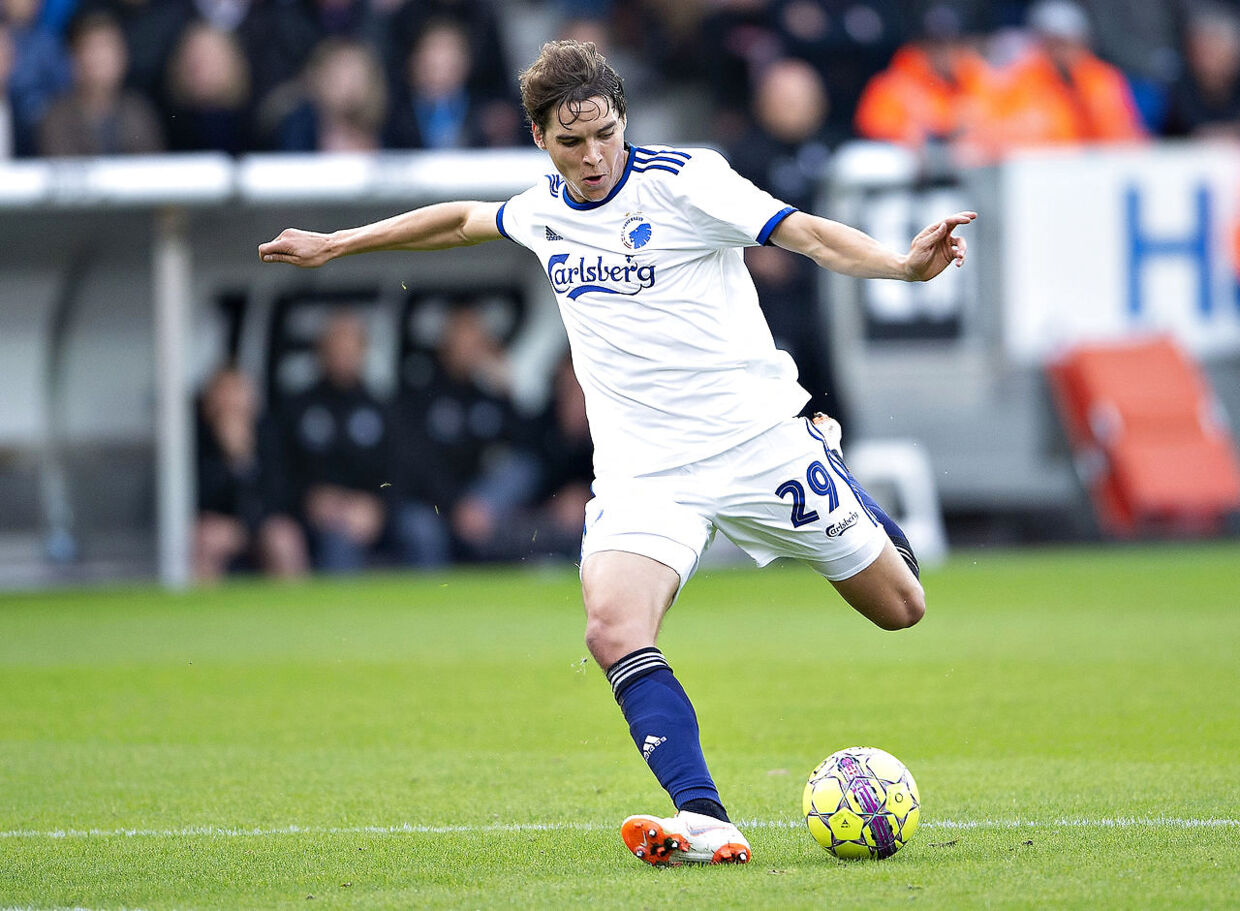 A dead-ball specialist, Skov has converted an incredible 7 direct free kicks this season and he would bring in a whole new dimension to Watford’s attack next season.

Skov would be a phenomenal addition to any squad but Watford should swoop in first before other clubs take notice of his quality.