According to a report from the Sun, Brighton and Hove Albion are set to battle it out with newly promoted Aston Villa for the signing of Blackburn Rovers’ star midfielder Bradley Dack in the summer.

The report reveals that Villa are lining up a replacement for Jack Grealish if Spurs make a big enough move for him in this transfer window. The life-long Spurs fan has been monitored by the North Londoners and losing him would be a huge blow for them on their return to the Premier League next season.

Aston Villa boss Dean Smith is a huge fan of Dack according to the report and he has lined up the Blackburn man as a potential replacement for Grealish if he leaves the club in the summer after helping the club to promotion last season.

Dack has had an incredible season himself for the Rovers, having scored a stunning 18 goals and provided 10 assists in all competitions from attacking midfield last term. His performances have impressed a number of people and Villa boss Dean Smith is one of them.

The 25-year-old’s performances have been a boon to Blackburn, who finished 15th in the Championship last season, and if it weren’t for his heroics, the Rovers could well have had to fight for their survival.

Dack would fit in perfectly in Villa’s 4-1-4-1 system, either in place of Jack Grealish or alongside him. He is also capable of playing on either wing or in a deeper role next to a number 6 and this will allow Smith to chop and change his formations on multiple occasions. 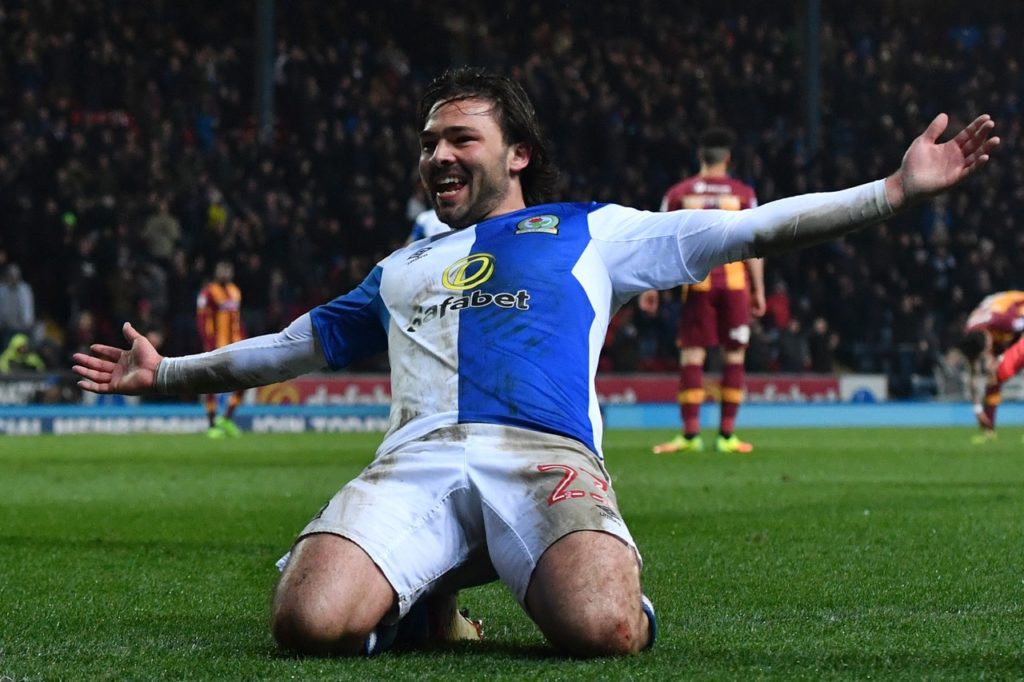 Dack has the ability to come up with a defence-splitting pass from the centre of the park. His quick feet and through balls will be a boon to Villa’s forwards next season and his inclusion will give them a huge push in their aim of staying up at the end of next season.

Dack’s goal-scoring quality will also help Villa go a long way in achieving their ambitions and if Villa can hold onto Grealish and re-sign Tammy Abraham, they could find themselves a lot higher up the pitch than most people would’ve thought.

Aston Villa’s primary aim next season should be to guarantee their stay in the Premier League beyond the end of that campaign and to do so, they will need to bring in quality reinforcements.

Bradley Dack would be a phenomenal addition to the Villans squad and they should go all out to beat Brighton to his signing this summerl.