According to a report from the Daily Mirror, Leeds United boss Marcelo Bielsa went to Oakwell to watch Luton Town right-back James Justin in action.

The 20-year-old was in action for Luton against Barnsley in the two clubs’ League One clash on Saturday. Justin played all 90 minutes of Luton’s 3-2 defeat at the weekend. Earlier, he had scored his first goal of the season in a win over Scunthorpe.

Earlier in the summer, the report claims Luton fought off strong interest from Leeds and Nottingham Forest to retain the services of James Justin.

With Leeds keeping tabs on Justin, should Aston Villa enter the race for the full-back’s signature?

Aston Villa have a new head coach in Dean Smith, who has replaced Steve Bruce at the helm, hoping to turn around the fortunes of the club. The Midlands club are in a rut at the moment, with many players struggling for form. 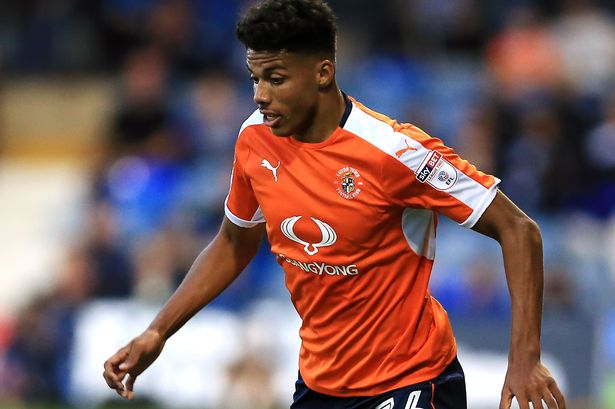 The results so far this season have been very poor and if Villa are to challenge for a place in the playoffs, Smith certainly needs to make some bold moves and get a couple of players in January.

With new owners Naseef Sawiris and Wes Edens giving Villa more money to spend after a year of looking for scraps, Smith might be given some funds to build a team in his image.

One area Smith must certainly look to strengthen is the right-back area. Alan Hutton has been a consistent performer for the Villans for some years now but he is slowly edging towards the end of his career.

Hutton turns 34 next month and has shown signs of slowing down. Ahmed Elmohamady, meanwhile, has been in and out of the team and the versatile Axel Tuanzebe is only at Villa on a season-long loan from Manchester United.

So with Hutton ageing, Elmohamady unreliable and Tuanzebe to head back to United at the end of the season, Villa must sign a new right-back in January. 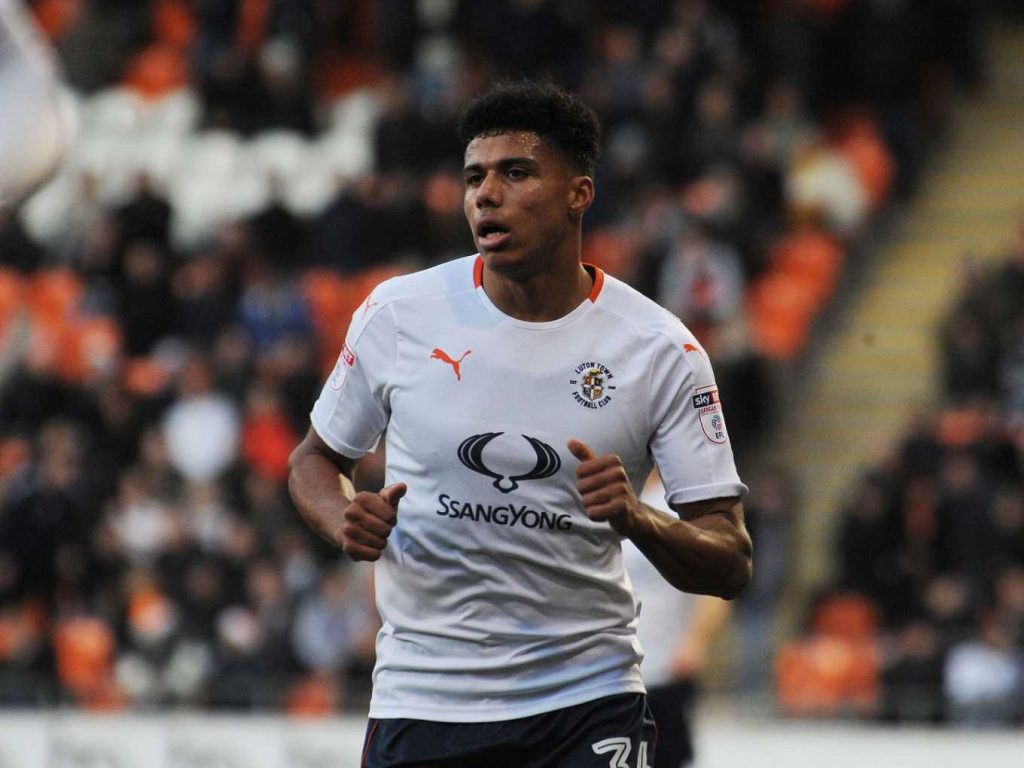 Smith could do a wonderful job by signing James Justin in January as he is a promising player who has already interested a couple of Championship clubs.

Justin is the product of the Luton Town academy and is a modern-day right-back filled with good pace and energy.

He is a good crosser of the ball and can stretch the opposition with his direct running and intensity. The 20-year-old shows good composure on the ball, and one can say that the right-back has a bright future ahead of him.

Read more: The perfect assistant for a perfect manager – Aston Villa are surely on the right track after hiring Chelsea legend

Hence, Smith must not hesitate to make Justin his first recruitment in January.