Why Matt Penney deserves a new contract from Sheffield Wednesday

According to a report from the Star, Sheffield Wednesday manager Jos Luhukay has confirmed that talks have taken place between the club and Matt Penney regarding a new contract. The 20-year-old is in the final year of his contract with the Owls and they must tie him down to a new deal or risk losing him for free.

Matt Penney only made his Sheffield Wednesday debut at the start of this season but has nailed down his place in Luhukay’s starting XI over the past two months. The full-back has featured 12 times across all competitions this season, claiming an assist.

He has been one of the youngsters to break through and make a positive impression for the Yorkshire-based outfit. 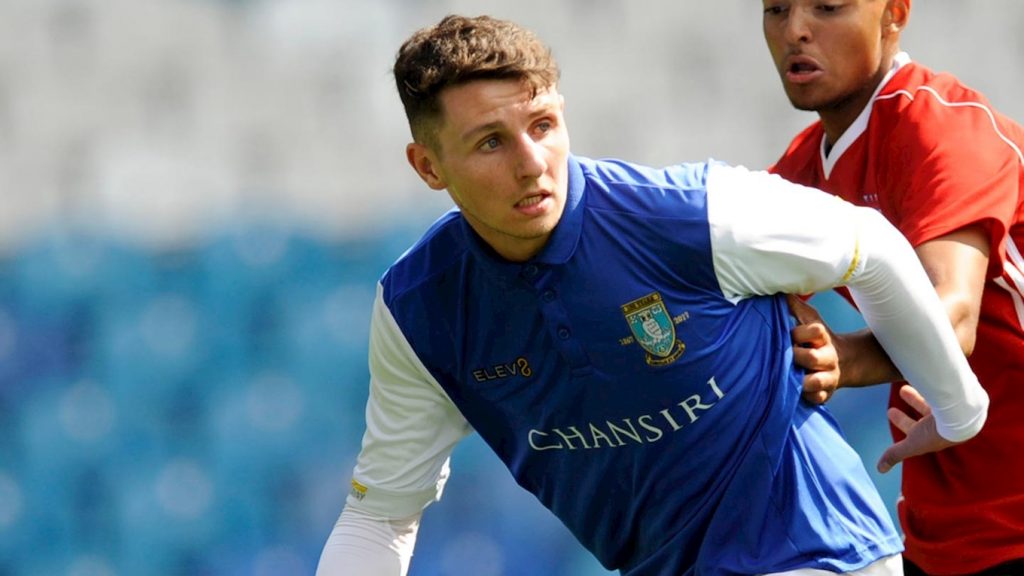 With Penney’s current deal set to expire in the summer, the Owls must sort this out as soon as possible given the youngster’s rapid rise this season. Penney, a graduate of the Wednesday academy, had loan spells away at Bradford City and Mansfield Town before breaking into the senior team this season.

A versatile player, the 20-year-old has played in a variety of positions on the left under Luhukay. Penney has operated as a left-back, a wing-back, a winger and also in central defence. His versatility has proven to be a big asset for Luhukay, whose side sit 14th on the table with 19 points.

Penney has shown great maturity in the Championship, showing solid defensive nous and intellect going forward. He is an attacking full-back who loves to surge forward and join the attacks but his defensive diligence has simply belied his age.

He isn’t the tallest of defenders and not the most physical in the division, yet Penney has dealt with the robust attackers brilliantly this season. 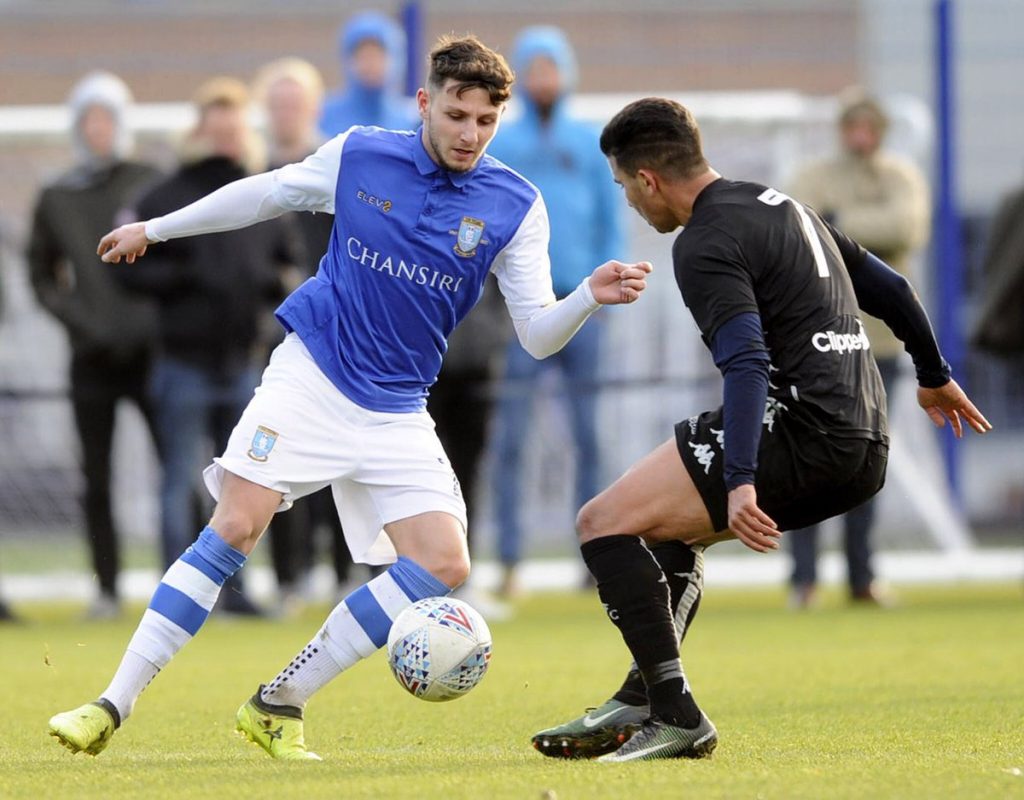 Penney is still some way from being the finished article but the promising signs he has shown so far in his debut campaign shows that Wednesday clearly have a talent in their team. The prospect of letting Penney’s contract run down is a real concern given how he is performing week and week out. Hence, extending his contract should be prioritised.

Luhukay deserves massive credit for showing faith in the youngster and for giving him the chance. Penney has succeeded in repaying the manager’s faith by dishing out impressive performances.

Read more: Why Wolves avoiding this 25-year-old Sheffield Wednesday star would be better for all parties involved

Given the promise Penney has shown so far in the 2018/19 campaign, Wednesday must quickly sort out the full-back’s future by tying him down to a long-term contract at Hillsborough.