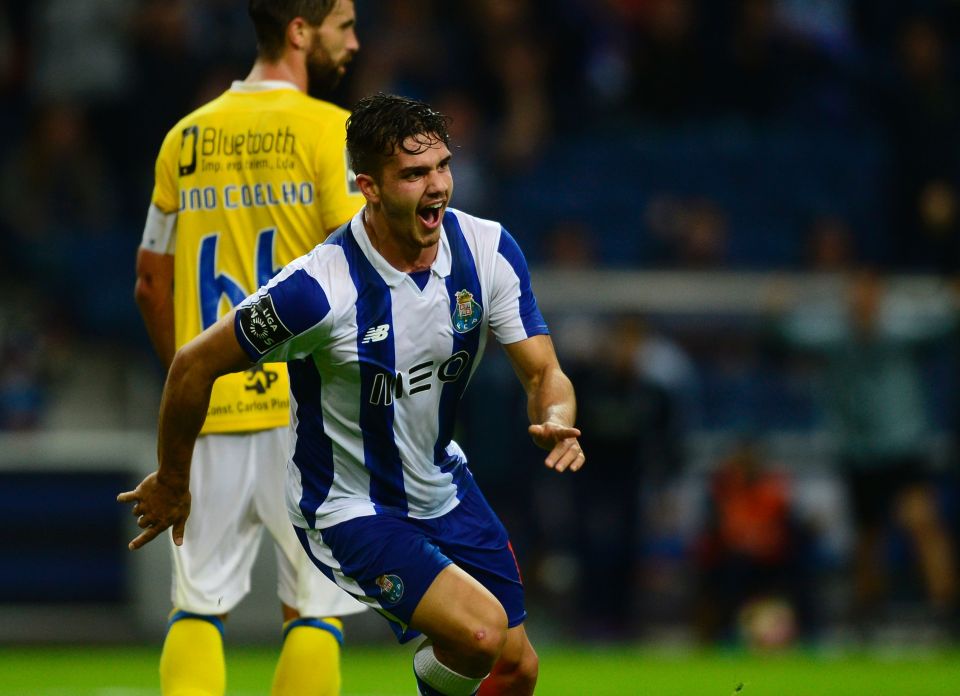 The winter transfer window is just around the corner, so it’s only natural to see that those biggest teams in Europe, and especially in the United Kingdom get into huge bidding wars in order to acquire the biggest names available in the transfer window.

Every single contending side is looking to improve their squad in order to finally make a run at the title during this second half of the season, especially when it comes to this year’s Premier League, arguably the most competitive tournament we’ve seen over the past few years.

A spot of the field that every single team is looking to improve is the offensive end of the pitch, and Arsenal, Chelsea, Liverpool, Manchester United and Manchester City aren’t the exception to that rule, as they’re all scouting several players in order to reinforce their offence.

A guy that’s been followed very closely by all those contenders mentioned previously, is Porto’s newest wonder kid, Andre Silva, who’s been one of the biggest surprises for the Portuguese side so far this season and he is reportedly heading to the Premier League once this January window opens.

However, we can’t help but think that this guy would be better off at Arsenal than on any other team of the aforementioned, and we’ll discuss various reasons of why exactly we believe it could be the right decision for him to make. 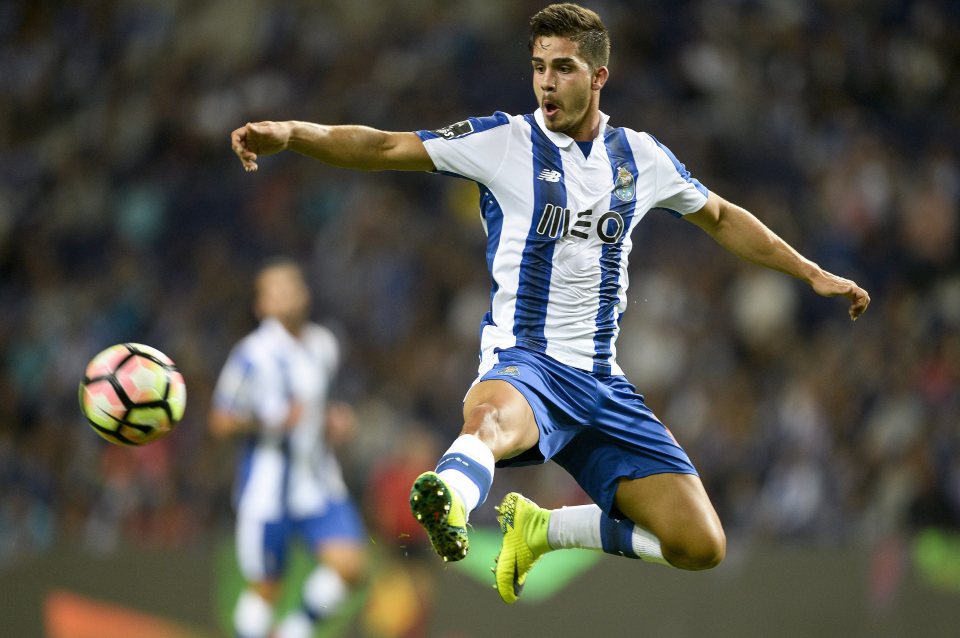 Arsenal is actually the only team urging for a striker, as Chelsea already has Michy Batshuayi as Diego Costa’s insurance policy, Manchester City has both Kelechi Iheanacho and Gabriel Jesus behind Sergio Aguero, while Manchester United has Marcus Rashford, Anthony Martial and Zlatan Ibrahimovic and Liverpool has found a nice scheme that doesn’t need a pure striker, and they’re also keen to keep Daniel Sturridge whenever he’s able to step back on the pitch.

Nevertheless, the Gunners only have Olivier Giroud as a target man and Lucas – who is completely out of shape while Alexis Sanchez’s future as a Gunner is always in a threat, so Silva could have a very big role if he winds up at the Emirates Stadium.

On top of that, he’s playing style really fits Wenger’s needs, as he can be both a playmaker and scorer with great ease, and it’ll be much easier for him to find some playing time with the northern London institution rather than every other contender that’s keen to bring him.

Andre Silva’s future is uncertain yet, as Porto intends to keep him at least until the end of the season, but he’s definitely going elsewhere anytime soon, as his offensive talent is just off the charts.

Silva is an outstanding passer and finisher, and pairing him with Alexis Sanchez, Theo Walcott and Mesut Ozil could completely thrash opposing defences for this second half of the season, providing the boost that Wenger’s side desperately needs in order to be the Premier League champions once again.