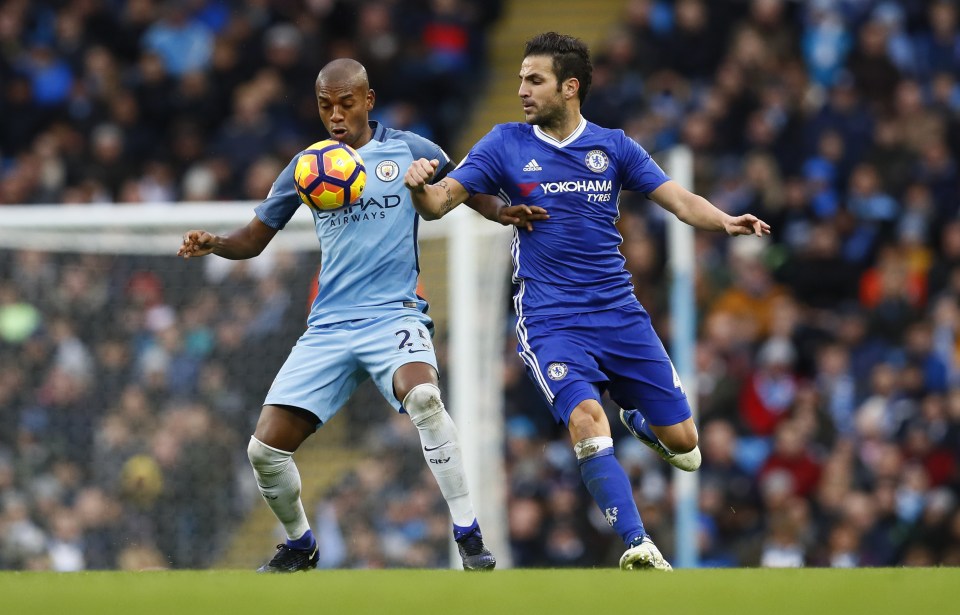 Cesc Fabregas, who certainly does not require an introduction, left Barcelona for Arsenal in 2003 at the tender age of 16 and made his Gunners debut at the same age, impressing many.

After a few impressive seasons as a teenager, he was given the captaincy in 2008 as William Gallas’ successor. He held on to armband until his departure and return to Barcelona in 2011 when his hometown club came calling. Fabregas simply couldn’t refuse such an offer and much to the disappointment of Arsene Wenger and Arsenal fans, he departed the Emirates and returned to the Camp Nou.

Following a few mixed seasons at Barcelona, Cesc moved back to London and this time, he joined Chelsea, where Jose Mourinho brought him in. He was pivotal in their league title success the following year and this left many Arsenal fans disappointed as their man was donning the colours of one of their fiercest rivals and what was even more hurtful was that he was performing wonders for the Blues.

All that could again change now, though, as Arsenal have been linked with a shock move for their former skipper. Arsene Wenger sees his former player as the perfect player to slide into Arsenal’s midfield, in the absence of Santi Cazorla, who has been bitten yet again by a recurring injury that needed surgery and is going to keep him out for 3 months at the shortest. Fabregas’ situation at Chelsea too adds fuel to fire in this regard as he has been a bit-part player at best under Antonio Conte.

He featured in the recent 3-1 win against Manchester city and it was his long ball that Diego Costa latched on to and finished superbly. His performances in the title-winning season under Mourinho 2 years back were extremely important to Chelsea’s success. Fabregas’ partnership along with Nemanja Matic was a very strong bond that played a big part in their league success. 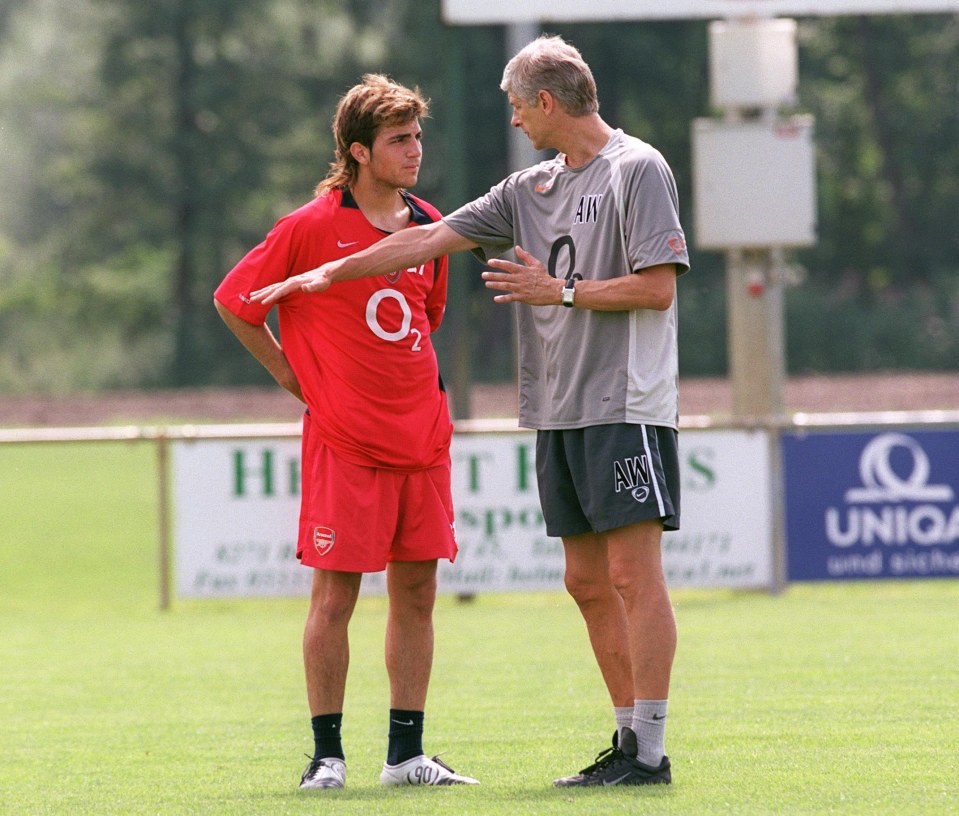 On papers, a Fabregas return to Arsenal makes perfect sense, but it remains to be seen if this remains fiction or actually comes into being. There are several factors that come into play here. Many of the Gunners faithful are still disappointed in the manner in which Fabregas attempted to force through a move back to Barcelona. Although he can be blamed for it slightly, all Gunners faithful must realise that he was just the boy who wanted to return to his home club. Eventually, the move didn’t go as planned as he suffered a lot due to the presence of bigger superstars and also being played out of position on more than one occasion.

Another hindering factor could be Chelsea’s potential unwillingness to sell to a direct rival such as Arsenal, who in 2nd place are also well and truly in the race for the title. There is also a lot of animosity between the two clubs as Petr Cech’s move was made to be more complicated than it should have been. Strengthening the ranks of a direct rival with a player of Fabregas’ calibre would certainly not be on Conte’s to-do-list at the moment and it could take long periods of persuasion to seal any such move for Fabregas.

All in all, Arsenal would have a wonderful player on their hands if they were to sign Fabregas. He is a player who has been at the club before and knows everything about the club’s history and prestige. Having the same manager who blooded him into the first team back in 2003 will also be beneficial for Fabregas. He has repeatedly come out and said good things about Arsene Wenger and has even given him father-figure status for the role he played in his career.

Arsenal also have several elite players now and this could entice Fabregas into returning to the club that made him what he is today. Not being cup-tied in any European competition for Chelsea will also mean that Fabregas will be eligible to take part in Arsenal’s European adventures. This could be an added bonus if the deal is discussed by the Arsenal authorities.

When Chelsea signed Fabregas, Arsenal were also in the mix for his signature. They ultimately lost out to Roman Abramovich’s riches and also Chelsea’s ambition at the team. But with the way Arsenal are currently playing, any player would be delighted to join the Gunners. Fabregas should consider making the move to bring his career back on track. At 29, he should be peaking now and as a midfielder’s legs go, he doesn’t have too much time on his hands.