According to reports from the Sun, Arsenal pulled out of a possible deal for Barcelona outcast Malcom in the last minute because the loan fee in question was too high for the North London club to pay at this point in time.

Arsenal were only able to lure one of their various transfer targets to the Emirates over the course of the winter window.

Having acquired the services of Barcelona midfielder Denis Suárez on a loan deal, Emery will be hoping that the player comes into the midfield and creates an immediate impact as the form they showed in the opening weeks of the season has slowly died down. 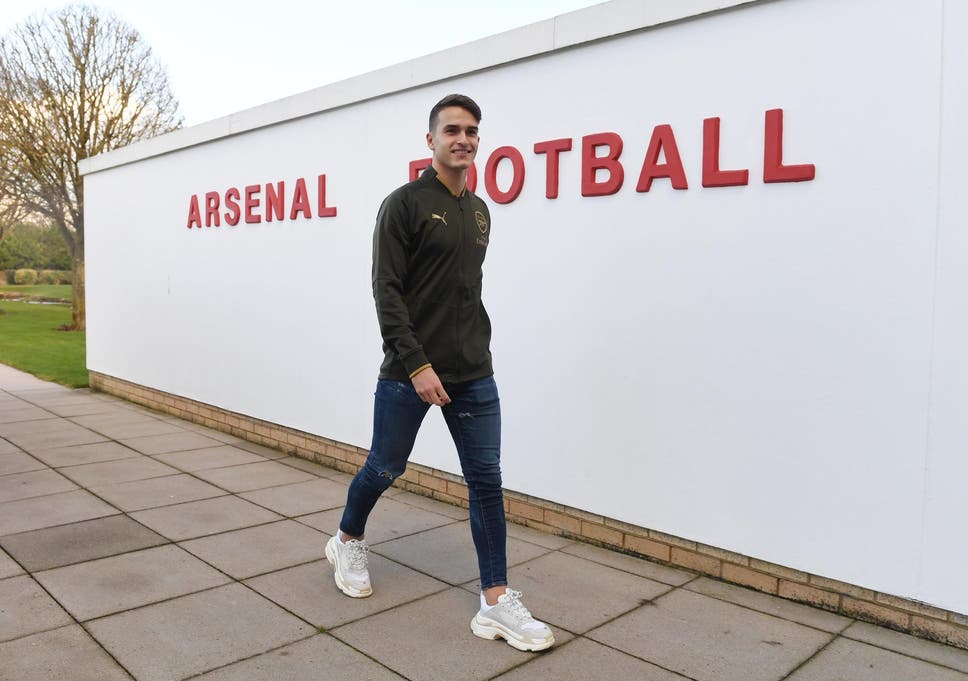 Ramsey’s imminent departure added to the fact that Arsenal have just two top-class wingers in their entire squad will be an extremely worrying proposition for Emery who can now only splash the cash in the summer.

Alex Iwobi and the injured Henrikh Mkhitaryan are the only options available on the wings and both of them have proven along the season that they can’t be trusted upon to deliver the goods on a consistent basis.

While Mkhitaryan prefers to play in the central attacking role, Iwobi has been scarily inconsistent this term. The addition of a winger allowing Aubameyang and Lacazette to focus entirely on getting the goals will be a huge boost to Arsenal.

Reports from the Sun suggested that Barcelona’s Brazilian winger Malcom was attracting some last-minute interest from the Arsenal chiefs as they were looking to secure a top-4 finish.

The 21-year-old has been touted for big things for a while now and despite his big-money move from France to Catalonia, he has featured a meagre 6 times in La Liga for Barcelona, which is definitely less.

His pace and running power on the right-hand side would’ve freed up Aubameyang to move back to his preferred central striking role. His amazing speed and dribbling ability would’ve lit the Premier League on fire.

Given his style of play, Arsenal would’ve been the ideal club for him to show the Barcelona chiefs exactly what he’s all about. His services would’ve gone a long way in helping out Arsenal’s season too as it all seemed to be falling apart.

Read More: Arsenal not making a deadline day push for this €11m Ligue 1 star would be a huge mistake

With the window now shut, Emery has been forced to use whatever recourses are available to him until the end of the season.