According to reports from Sky Sports, Ante Palaversa of Croatian outfit Hajduk Split triggered some last minute interest from English champions Manchester City and they managed to complete the signing on deadline day.

Manchester City are a side that have transformed into a super-club because of the financial takeover they went through a few years ago. Since then, the investment from the owners have been monumental and some of the business they’ve conducted, enviable.

Players like Sergio Aguero, Fernandinho and David Silva were brought as a part of the first flurry of signings, Raheem Sterling, Leroy Sané and Riyad Mahrez were included the second group of stars brought to the Etihad. Even with consistent spending, they’ve managed to sell off players at key times so as to maximise profits and in recent times, they’ve shipped out some extremely talented young players to some of Europe’s top clubs.

Jadon Sancho, Rabbi Matondo and Brahim Diaz are all prodigies who were developed at City’s academy and all three of them have been allowed to leave the club.

While this is a questionable move, the likes of Phil Foden and Oleksandr Zinchenko have been given regular playing time by Pep Guardiola and have both developed into top prospects. 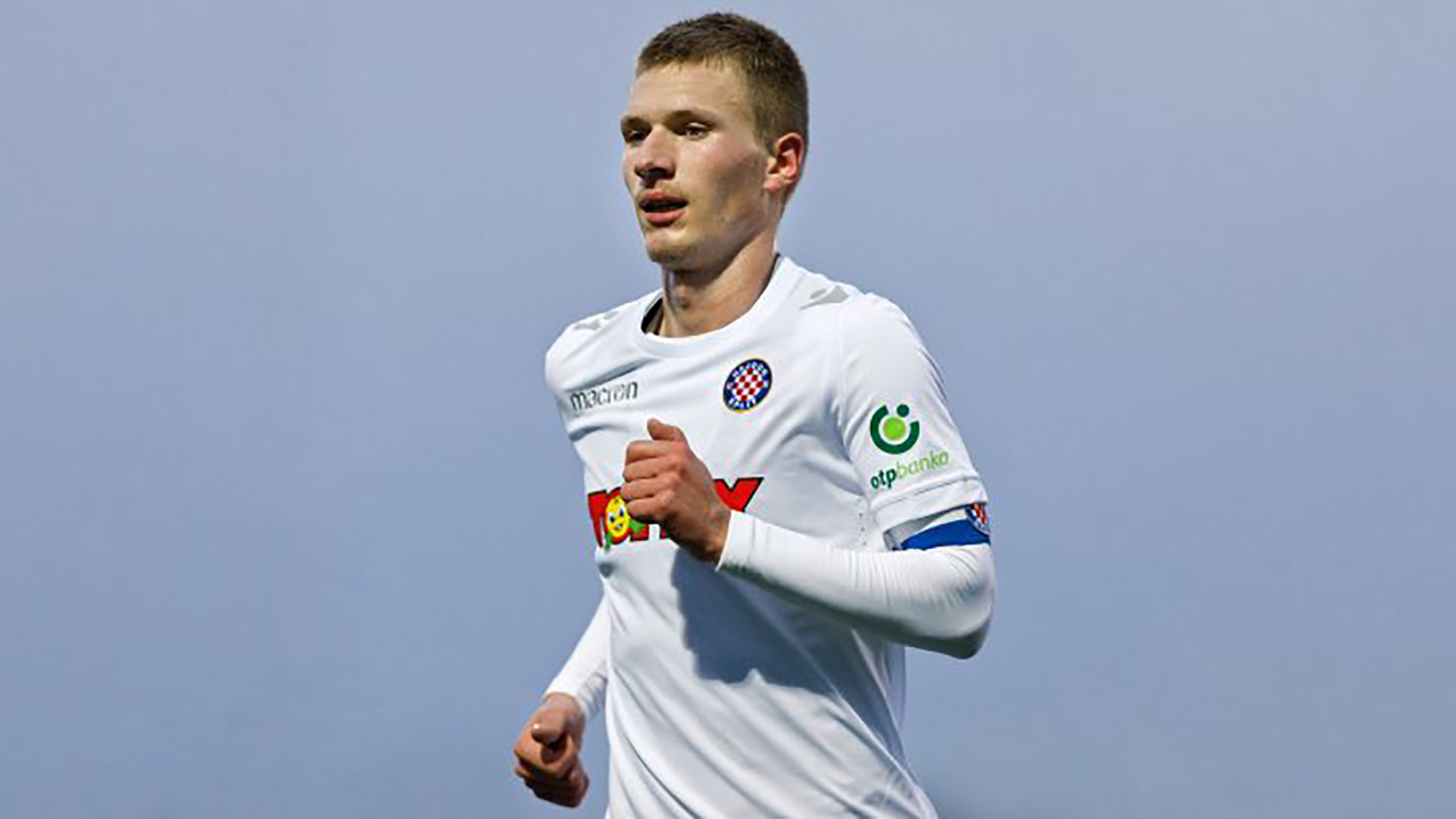 As the club grew, so did the academy. The kind of players coming through the ranks at the Etihad now are top-class and the scouting has been taken to another level as well and it seems they’ve been rewarded for all the infrastructure.

As suggested by Sky Sports, Manchester City used the final hours of the deadline day to complete the signing of Croatia U19 international Ante Palaversa before loaning him back until the end of the season. They have brought in a player who is touted for great things and has massive potential.

Born in 2000, he developed as a player at the Hajduk academy and has been in the club’s ranks since 2015. He has played 14 league games for Hajduk this term and scored 2 goals. He likes to play in the anchor role and would be a good addition to the City midfield. 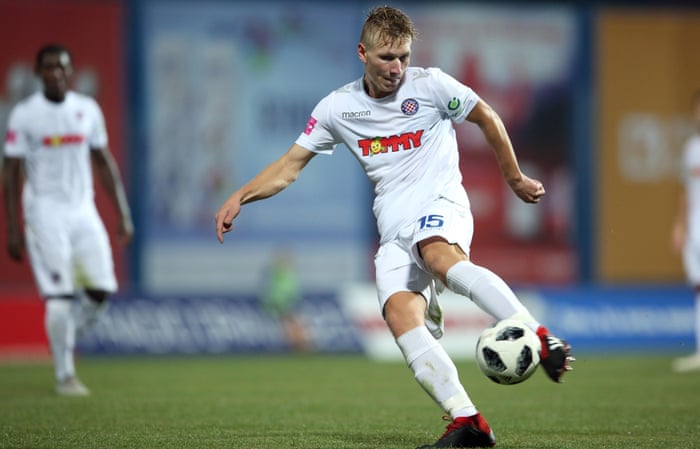 He is a force going forward with his astute finishing skills as well as his composure in the final third. He also offers runs into the box from midfield, which will certainly suit City’s style of play.

A central midfielder by trade, his quick passing and excellent vision would have probably attracted Guardiola to complete this signing. With Fernandinho ageing, a direct replacement could be hard to acquire in today’s football market and in Ante, they could have their solution.