Why West Ham must make a January swoop for Lucas Pratto

According to a report from BBC, West Ham have received a £35m bid from an unnamed Chinese club for striker Marko Arnautovic.

Marko Arnautovic moved to West Ham from Stoke City in the summer of 2017, scoring 11 times last season. The Austrian is the joint top-scorer for the Hammers this season with 8 goals in 17 games in all competitions.

West Ham would be loath to lose Arnautovic but the Austrian’s head could be turned if the unnamed Chinese club offers substantial wages. And with Arnautovic set to turn 30 later this year, accepting a £35m bid would make good business sense for the Londoners.

Should West Ham decide to sell Arnautovic, Manuel Pellegrini will need to get in a strong replacement. That won’t be an easy task for Pellegrini but certainly not impossible. That said, the Hammers must make a move for River Plate marksman Lucas Pratto.

A product of Argentine outfit Defensores de Cambaceres, Lucas Pratto, 30, has spent his entire career playing in the South American continent barring a season in the Serie A with Genoa.

The Argentine hasn’t been exactly prolific since joining River Plate from Sao Paulo last January but he has always been known for offering more than just goals in his career.

Standing at 6ft 2in, Lucas Pratto falls into the category of forwards that are technically gifted, with exquisite ball control and decent pace. He is excellent in link-up play and often drifts wide from the middle to assist his teammates.

The five-cap Argentina international can also play as a secondary striker in the hole behind the main striker or on the flank, which makes him tactically versatile as well. 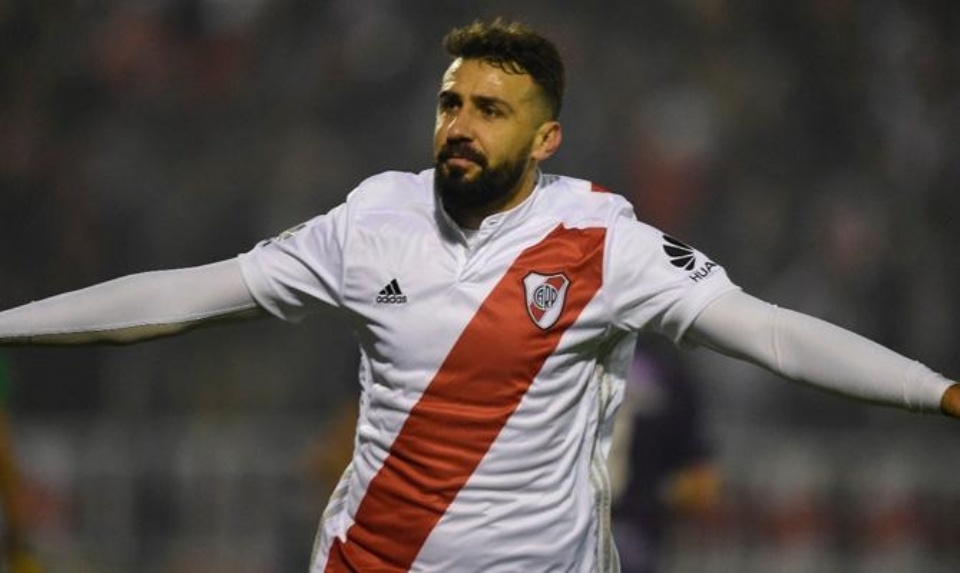 What makes Pratto standout is his selfless attitude and high work rate off the ball. He is blessed with strength, physicality and aerial ability as a forward and can also run with the ball glued to his feet. The 30-year-old is a player who always gives his 100% on the pitch and is a real leader too.

Read more: West Ham making a move for this 24-year-old Russian star is a no-brainer and Pellegrini must do this

To put things into perspective, he would be an ideal buy for West Ham in January. Losing Arnautovic would be a massive blow for the Hammers but it won’t be the end of the world for them.

In Pratto, Pellegrini would get a like-to-like Arnautovic replacement who would also be a much-needed boost to West Ham’s top-10 hopes this season.