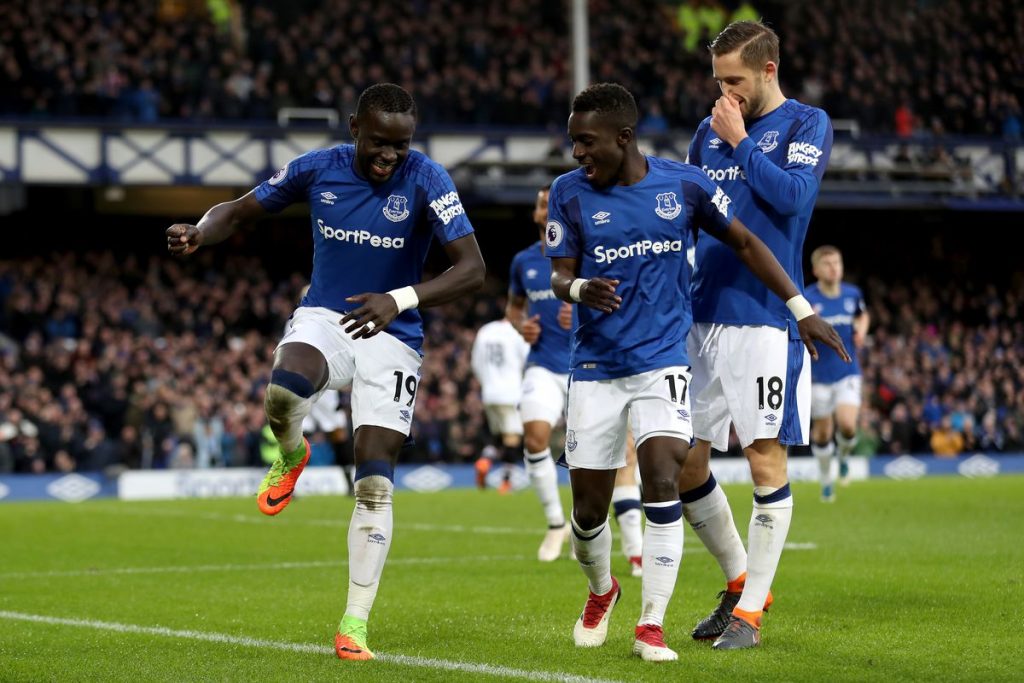 Everton face Premier League champions-elect Manchester City at Goodison Park on Saturday and the Toffees will be looking to cause a nasty upset. City need 6 more points to establish themselves as title winners this season but Allardyce’s men are likely to put up a tough fight and delay the process. Currently placed 9th in the points table, the Merseyside outfit come into this game on the back of two consecutive victories, against Brighton and Stoke City.

Playing against the best team in the league could prove to be a challenging task but Everton have displayed grit and determination in recent times and a cracking encounter appears to be on the cards.

Pickford has been one of Everton’s most consistent performers and he should take up his usual role between the sticks on Saturday.

Coleman’s energy and pace on the right flank can work wonders for the club and he is likely to retain his spot.

Jagielka’s experience and technical knowledge can help Everton at the back and it is important for him to be at his best.

Keane works well with Jagielka and he is should partner Phil at the heart of the defence.

Baines has been putting in some solid displays lately and Allardyce is likely to hand him a start once more.

In Gueye’s absence, a lot will depend on Schneiderlin, who has struggled in the past. As long as he fulfils his basic duties, the Toffees should be safe.

Rooney is expected to continue in central midfield and dictate the proceedings.

Bolasie’s pace will prove to be important against a tough City defence and he is likely to be deployed on the left-wing.

Although Tom Davies has taken full control of this role, it is a good chance for Calvert-Lewin to display his creativity and versatility this weekend.

Walcott will be looking to get his name on the scoresheet against the league leaders. He has been an important player for Everton and is expected to start in his usual position.

Despite initial struggles, Tosun appears to have settled in and he was quite impressive against Stoke City. The towering striker is likely to start and he will be looking to score as well.