According to a report from The Metro, Real Madrid are a considering a potential swap deal between their record signing Gareth Bale and Manchester United’s record signing Paul Pogba.

The appointment of Zinedine Zidane as Real Madrid boss has fuelled speculation of a massive rebuilding of his squad and the Galacticos are set to sell Bale and sign Paul Pogba in the summer.

Pogba has been quite vocal of his admiration for Real Madrid and fellow countryman Zinedine Zidane and even revealed that it has been his dream to play for the La Liga giants.

Manchester United, on the other hand, have been long linked with Gareth Bale even before the Welsh star moved to Real Madrid from Tottenham back in 2013.

The Red Devils will be making a massive mistake if they were to agree to a swap and here are three reasons why:

Before the start of next season, Gareth Bale will have entered into his thirties and will at most have 4 years of top-level game left in him. On the other hand, Paul Pogba recently turned 26 and is at the point of his career where the world will see his best. 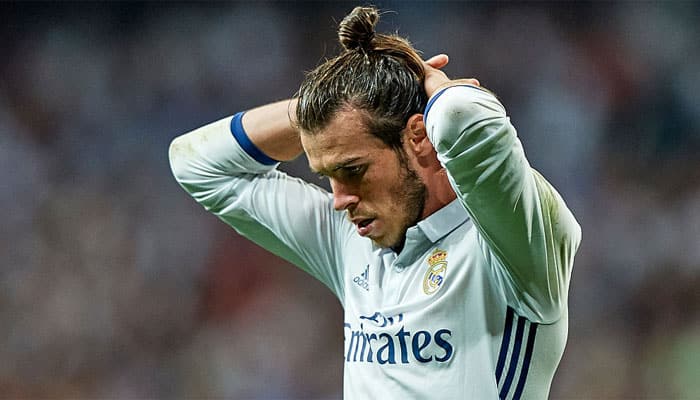 Letting a massive player like Pogba go who has the potential to lead this United squad for the best part of the next 8 years will be foolish. Especially for a player like Bale.

Since the departure of Jose Mourinho, Paul Pogba has been a Manchester United’s best player by a country mile. The Frenchman has shown glimpses of his phenomenal when he played for Juventus and has a career-best 14 goals and 11 assists so far this seasons in all competitions. 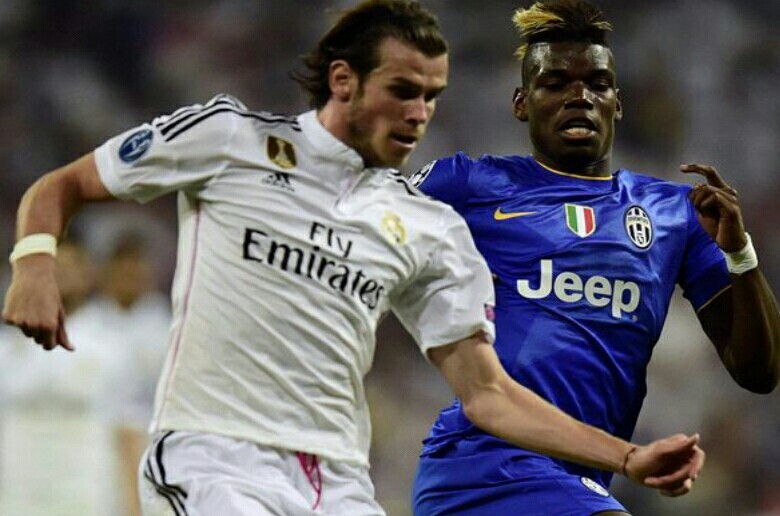 Gareth Bale has been the complete opposite for the Los Blancos. A lot was expected of the former Tottenham attacker after the departure of Cristiano Ronaldo in the summer but he has been a massive disappointment.

Bale has scored just 8 goals and has provided just 2 assists so far in the La Loga this season.

According to The Sun, Gareth Bale is on humungous £650,000-a-week wages at Real Madrid. Manchester United already have an overpaid flop in their ranks with Alexis Sanchez, who has scored just 5 goals since his arrival. The addition of Gareth Bale, who has massively struggled at Real Madrid, is just not worth it.