Why it’s time for Chelsea to let Willian move on

In what has been a 13-year career since Willian was called up for Corinthian’s U20s, the 31-year-old has never hit double figures in goals. His best tally was during the 2016/17 title-winning Premier League campaign under Antonio Conte where he finished the season with 8 goals and 2 assists in the English top-tier.

However, what the Brazilian has always been good at is providing for his team-mates, producing an average of 5 assists per season, with his best being the 16 he provided during his penultimate season with Shakhtar Donetsk.

Despite all that, Willian is now on the wrong side of thirty and isn’t going to get any younger with time, which is why it’s time for Chelsea and him to part ways.

Chelsea did receive an offer over the summer, worth around £53million from Barcelona but rejected it, according to the Evening Standard. While Chelsea did reject it, Sky Sports has revealed that the Catalan giants are back at it again and have sent another offer for the Brazilian, and it includes a swap deal.

For Chelsea, while they did miss out on letting Willian go for a hefty fee, they need to let him go now. While he still remains the apple of manager Maurizio Sarri’s eyes, even the Italian can see that there are better options.

So far this season, Willian has made 32 appearances and contributed to just 11 goals, but that’s not just why the boss loves him. The 31-year old’s work rate and competitiveness have made him a cult figure at Stamford Bridge and while his antics have caused some problems, the fans have since come to love him again.

However, what does continue to irk us all is his inconsistency and sheer lack of goals despite being a talented star. That has haunted Chelsea and though the £30m signing still has the ability to run defenders riot, if there is nothing at the end of that run then there’s certainly no value to it. 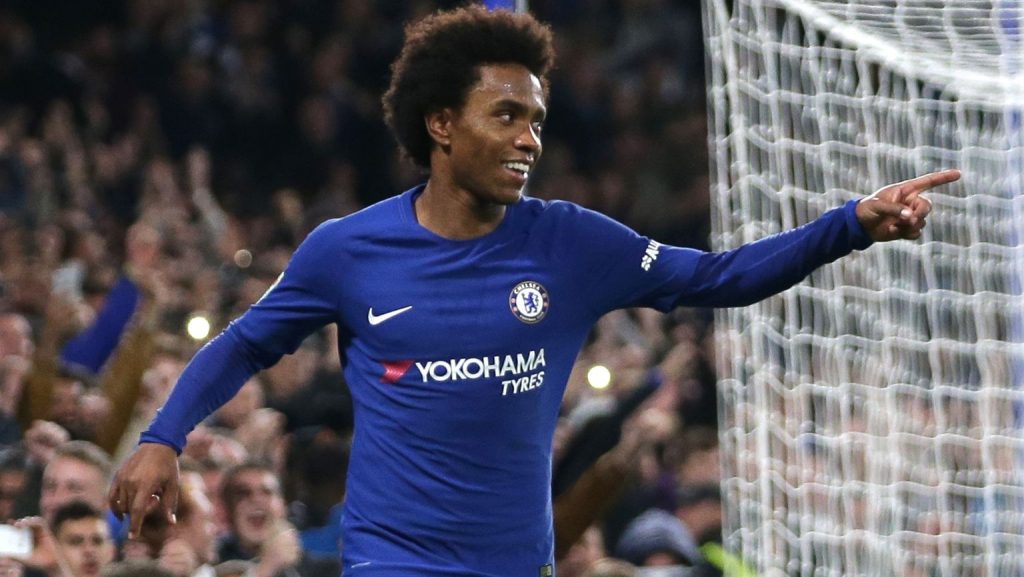 Now with Barcelona back and the chance to get Malcom in (h/t the Telegraph), the Blues need to let Willian go. It doesn’t have to be a forced exodus, but few can reject the lure of Barcelona once, let alone twice.

Read More: Chelsea would bag the ideal replacement for Cesc Fabregas by making a move for this 9-time capped Argentine sensation

This may be the last time a deal this lucrative may come Chelsea’s way for Willian and if they don’t take it, it will be a bad decision.