Bologna’s Adam Masina has been linked with a £8.75m move to English Premier League club Watford. The Moroccan-born Italian left-back is being targetted to replace Jose Holebas, who was a disappointment in defensive situations last season.

Now, let’s take a look at the qualities of Adam Masina and determine how Watford can benefit from them.

Masina is immensely tall and his physical approach helps him win almost every battle in the air. The player wins an average of 3.4 aerials duels per game, which goes to show how his influence in aerial encounters. 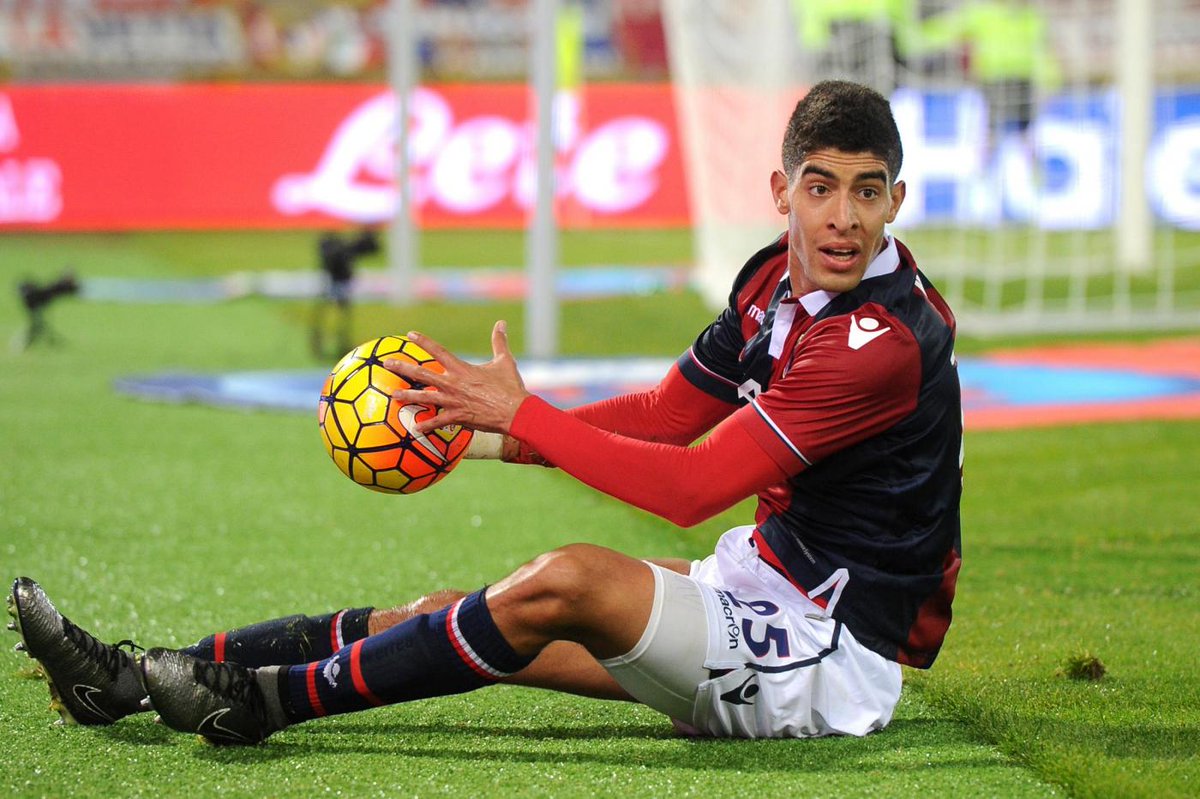 It goes without saying that the defender can put his aerial ability to good use with some crucial headed clearances at the back. However, his attributes could also come in handy in counter-attacking situations.

If Watford sign Masina, the Hornets will be able to boost their defensive stability on the whole.

Unlike Holebas, who is known for his attacking adventures more than his defensive work, Masina is exceptional in defensive situations. Furthermore, the Italian can be trusted to not let an attacker get past him.

Masina averaged an impressive 2.4 tackles and 1.5 interceptions per game for Bologna in the Serie A last season. 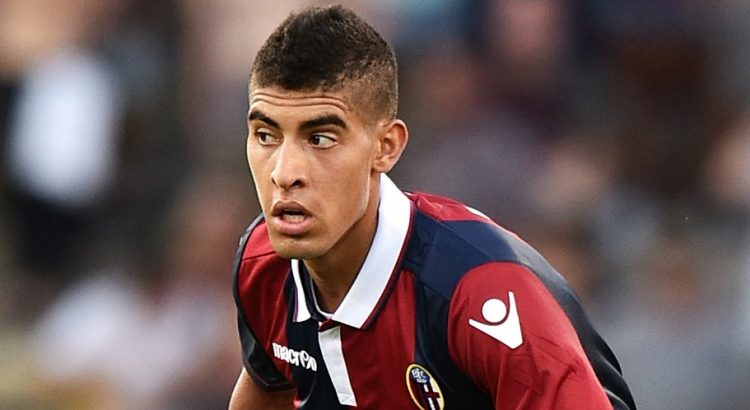 The defender is also shrewd in situations where fouls are needed to break attacks by the opposition. He is adept at doing the dirty work and his defensive awareness can truly revamp Watford’s forces at the back.

Despite being solid in the art of defending, Masina is quite good while going forward as well. The 24-year-old is a good passer of the ball and can spot a run made by the advanced players from his team. Even when he is on his own, Masina uses his physicality and pace to get into attacking positions.

Moreover, his gigantic frame will come in handy during set-piece situations.