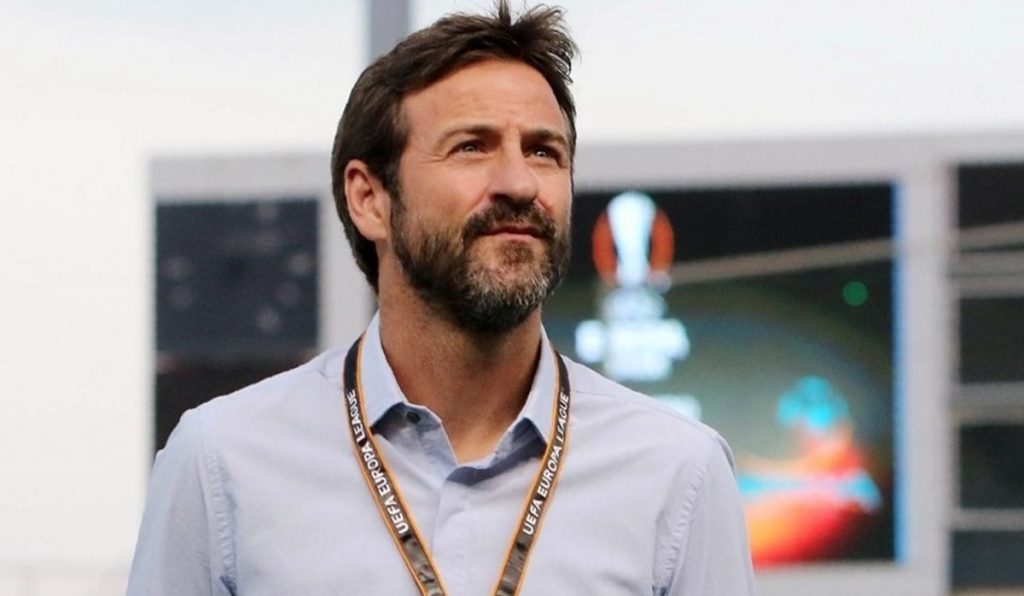 Leeds may yet rival Derby County for second place in this division having been very busy in the early days of the January transfer window, adding to an already impressive Championship squad. A new central striker though as yet hasn’t been secured, though it remains a position of concern at Elland Road.

Kemar Roofe has been asked to fill in up front at times this season but tends to be at his very best when playing on the left of the 4-2-3-1 formation behind the striker, so more quality in the no.9 role within the squad would be welcomed.

Naturally with Pierre-Michael Lasogga still until contract until June while Caleb Ekuban and Jay-Roy Grot are on the books so the club won’t sign all three of these, but one or two would certainly improve the squad no end:

Marriott confirmed his reputation and added to his transfer value when scoring a brace against one of his suitors, Aston Villa, in the FA Cup last Saturday as his League One side turned over their illustrious opponents at Villa Park.

That now means that Marriott has a total of 23 goals and 4 assists in 36 appearances across all competitions this term and his performance certainly hasn’t gone unnoticed.

Posh chairman Darragh MacAnthony has reported already rejected bids of around £3.5million for the striker from unnamed clubs, though it is thought that Leeds United and Villa are the main bidders for the former Luton Town man.

So long as this is a short (or medium) term deal, the 30-year-old could definitely do a job for Leeds.

Brighton are looking to bring in Aleksandar Mitrovic or Moussa Dembele (or both) this month and so Hemed becomes surplus to requirements, although he did help Brighton get promoted automatically from this division last season when scoring eleven goals and assisting 4 others in 37 Championship games (20 starts).

Cole has been in the limelight recently having played in a televised FA Cup clash with Leicester City at the weekend and is back in vogue after what was a disappointing spell at Bradford City.

Since moving to Fleetwood he has found his feet and looks the real deal at a fair level and has certainly made clubs like Rangers sit up and take notice of late, though Leeds can get involved in the chase for his signature too.