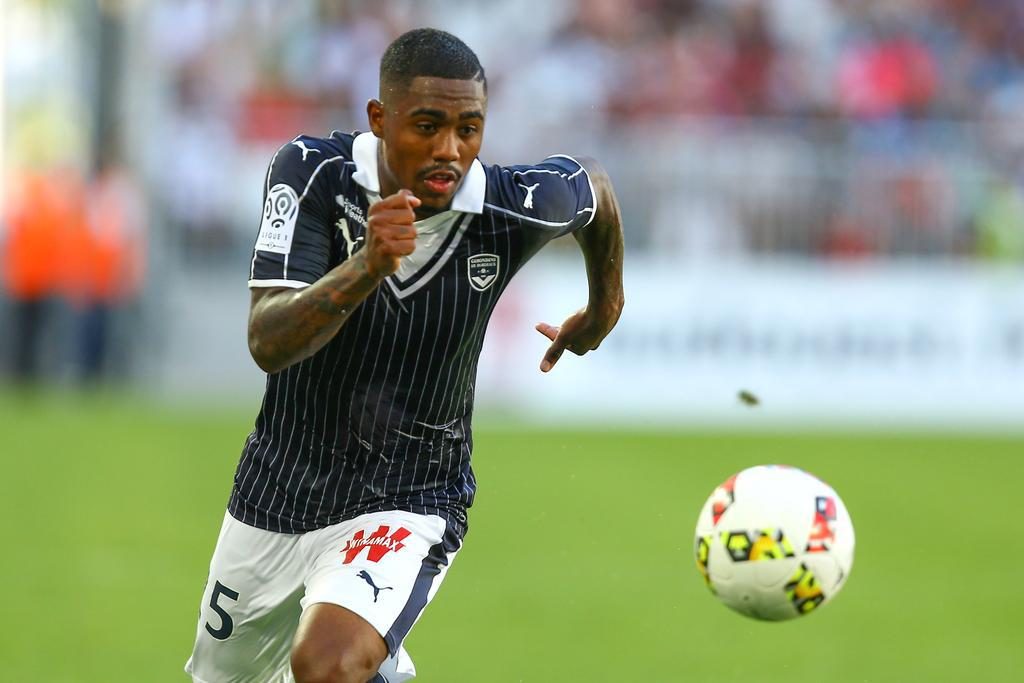 Arsenal and Tottenham Hotspur are reportedly interested in a January move for Bordeaux attacker Malcom. The young Brazilian has earned rave reviews for his performances this season and a move to the Premier League seems to be on the cards. Both North London sides are understood to be keen on signing him and there is no doubt that he would be a valuable addition to any club he joins. However, if the choice came down to him, which club should the speedy forward join?

First of all, prying him away from the French club could be quite a task. His influential displays have firmly established him as a fan favourite and Bordeaux may not be all that keen on parting ways with him. It is estimated that signing him would cost about £45million and that does seem like a decent bit of amount.

After all, Malcom is renowned for his speed, creativity, goalscoring instinct and sheer technical skills. Also, he is quite versatile and can play on either wing as well as behind the striker and all this could tempt the North London biggies to shell out the money.

At Arsenal, Arsene Wenger will be in dire need of replacements if Alexis Sanchez leaves the club. They have been linked to a couple of replacement options but Malcom represents an exciting attacking spirit. An out-and-out Brazilian at heart, he could add a nice dimension to Arsenal’s attack. 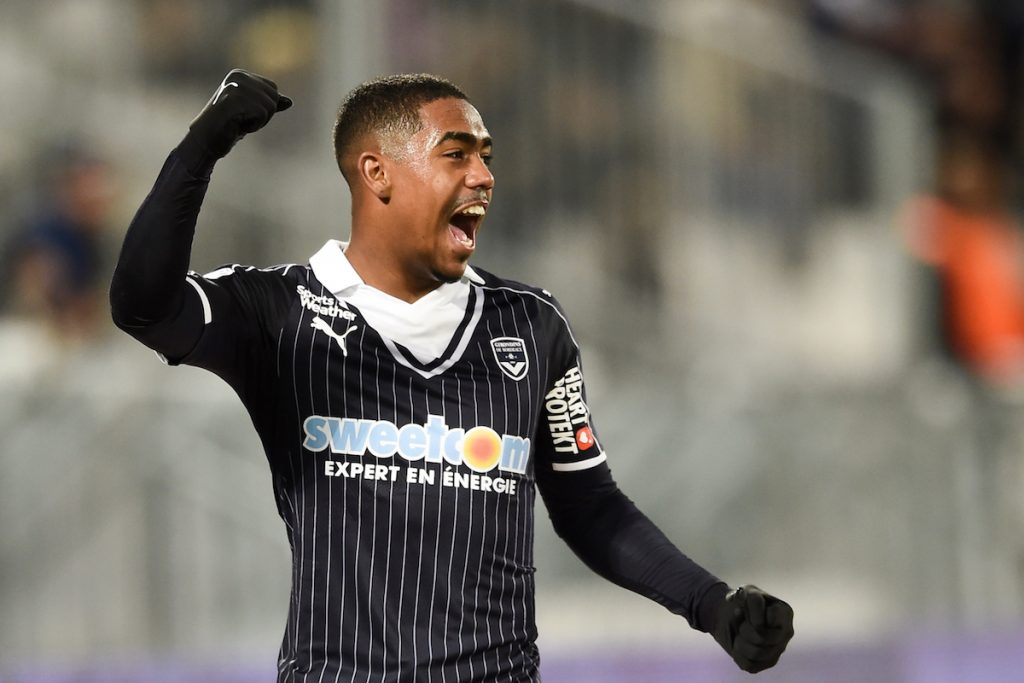 If they manage to hold on to Mesut Ozil, there is no limit as to what he can achieve alongside the German playmaker with Alexandre Lacazette leading the line. The fans have been rather frustrated with Wenger’s insufficiencies but a move for Malcom could truly provide a much-needed boost to their attack. However, signing him could limit Danny Welbeck’s chances once more.

Meanwhile, at Tottenham, the situation is not that dire. Pochettino has quite a lot of attacking options at his disposal but it would not harm him to have a player like Malcom, who boasts of so much potential. Moreover, it would help him in terms of improving their squad depth and that could come in handy in the event of unforeseen injuries and the like.

Hence, with all that in mind, it is safe to say that the Gunners have a greater need for a player like him. Granted, it might affect Welbeck’s chances but it would provide Wenger with an option to rotate. Both players are quite adept at aggressive attacking and could truly help Arsenal in their quest for sealing a Champions League spot.