Scunthorpe had an amazing 2017/18 campaign as they managed to reach the playoffs in League One. Although they missed out on promotion, it was a season to remember for the Iron. The same goes for their star performer – Duane Holmes.

The English-American winger was in top form and it comes as no surprise that Blackburn, Rotherham and Derby County are showing an interest in him. It would be a good deal for all the three clubs, but Homes could be really useful for Derby.

Last season Holmes played 54 games in all competitions for Scunthorpe, scoring 9 goals and providing 5 assists. He played mainly as a right-winger, but at times he occupied the spot behind the striker.

Holmes was born in Georgia, USA, but moved to England at a young age. He began his career at Huddersfield. During his time at the Kirklees Stadium, he was loaned out to Bury and Yeovil Town. In the summer of 2016, the Terriers decided to release him as he wasn’t getting enough chances in the first team. 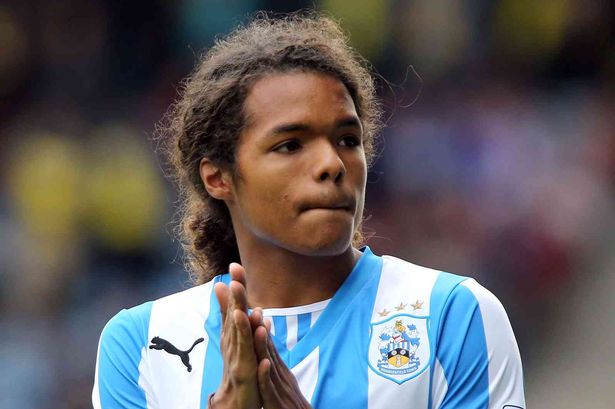 Scunthorpe got him on a free transfer and in the past two seasons he has become one of their key players. It’s not surprising that he was chosen as the Fans’ Player of the Year and the Players’ Player of the year in May. All in all, he has thus far turned out 93 times for the Iron, scoring 12 times and providing seven assists.

Holmes has many strong characteristics but his best feature is probably his speed. Due to his amazing pace, it’s very difficult for the opposition full-backs to play against him.

The same goes for his technical ability. For a young player playing in the third tier of English football, he possesses incredible skills. 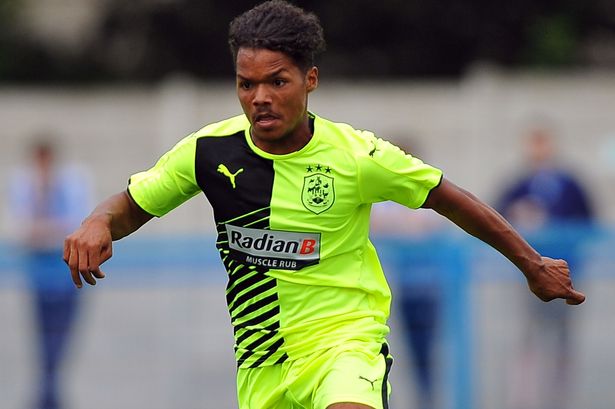 Holmes does seem to have an eye for goal. Nine goals in one season is a decent achievement for someone who plays out on the wings and is expected to mainly provide crosses and set up goals.

It’s worth noting that the 23-year-old is quite creative too. We saw that when he switched from the right-wing to an attacking midfielder. He was given lots of freedom by Nick Daws and repaid his manager’s faith with a string of strong performances.

New Derby boss Frank Lampard is yet to make major moves in the transfer market. However, signing someone such as Holmes can provide great competition in the squad. He can be a very strong alternative to proven names – Andy Weimann, Ikechi Anya and Tom Lawrence amongst others. It could turn out to be a great deal for Derby County if they manage to sign Holmes.