Former Newcastle striker Shola Ameobi claims that he has not retired from football and that he would consider signing for a club if the right offer came up.

Ameobi, 36, came through the ranks of Newcastle United and scored 79 goals in 397 appearances for his boyhood club during a 14-year spell with the Magpies before leaving St. James’ Park in 2014. The former Nigeria international then played for Turkish outfit Gaziantep, Crystal Palace, Bolton Wanderers, Fleetwood Town and Notts County.

Ameobi is currently without a club after leaving Notts County at the end of last season. Now that he is a free agent, should Cardiff City offer him a short-term deal? 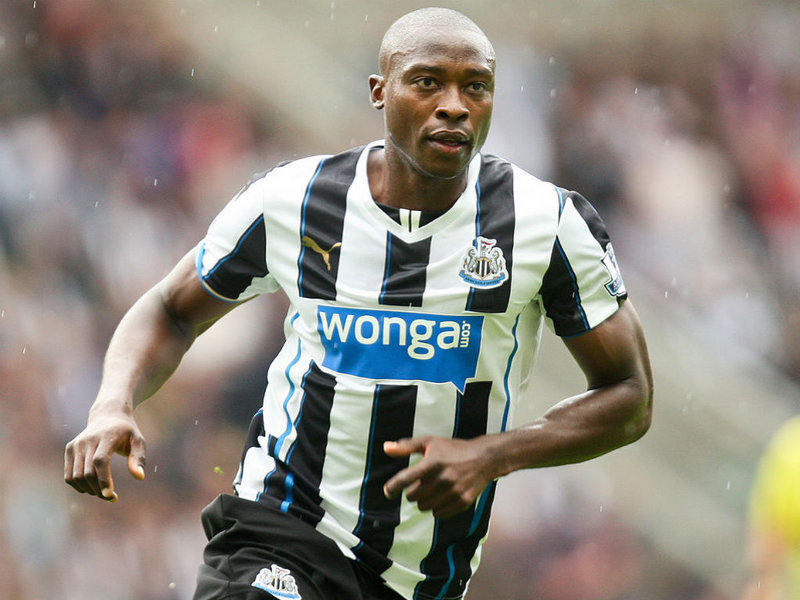 Cardiff City have not had an ideal start to the Premier League following their promotion this season. The Bluebirds are at the bottom of the table without a single win from eight games. Neil Warnock’s side are royally struggling at the moment and with every passing week, it is becoming difficult for them to find a way out of the current crisis.

They have leaked goals at an alarming rate and the defence needs a fix. Apart from the defence, Warnock must find a solution to his team’s goalscoring woes. Scoring goals have also been a big problem for the Welsh outfit and Warnock could do a good job by snapping up Shola Ameobi now.

Ameobi’s height and stature allow him to physically dominate the centre-backs. One must not leave him unmarked with open spaces ahead of him as he has the tendency to shoot at sight. He can win aerial duels, which helps in attacking and defending set-pieces, but the former Newcastle man has considerably slowed down in recent years and at 36, he is way past his prime.

However, the former Nigeria international would offer Cardiff City with a Plan B. Despite entering the twilight of his career, Ameobi could do a short-term job very well for a team struggling for goals.

Read more: 2 Key players Cardiff City must sign in January to survive in the Premier League including Man City outcast

Cardiff already have the likes of Bobby Reid and Kenneth Zohore to lead the line, however, if they get an experienced striker in the form of Ameobi, it would be such a good job. The veteran striker will add depth to the squad and would give more options up front for Warnock.