Everton brought in quality players to help Silva achieve his objectives in the new Premier League season. Silva has certainly changed the dynamics of the team by making the Toffees play an attacking and expansive brand of football.

While results haven’t been great for Everton so far this season, the brand of football deployed by Silva at the Goodison Park has been pleasing to the eye.

Regardless of spending a lot of money in the summer, Everton’s midfield remains a problem as the likes of Morgan Schneiderlin, Idrissa Gueye and Tom Davies have not performed to their standards. Summer signing Andre Gomes is yet to kick a ball this season due to a hamstring injury.

Given the current state of things, it is important for Silva to convince Everton’s top brass to take out the chequebook again to bring in a strong midfielder. That being said, here are three midfielders Everton must consider signing in January.

Everton need a strong holding midfielder who can protect the backline with ease and also offer the creative players a platform to play their natural game. In that case, FC Porto’s Danilo Pereira would be a fantastic signing for Everton. 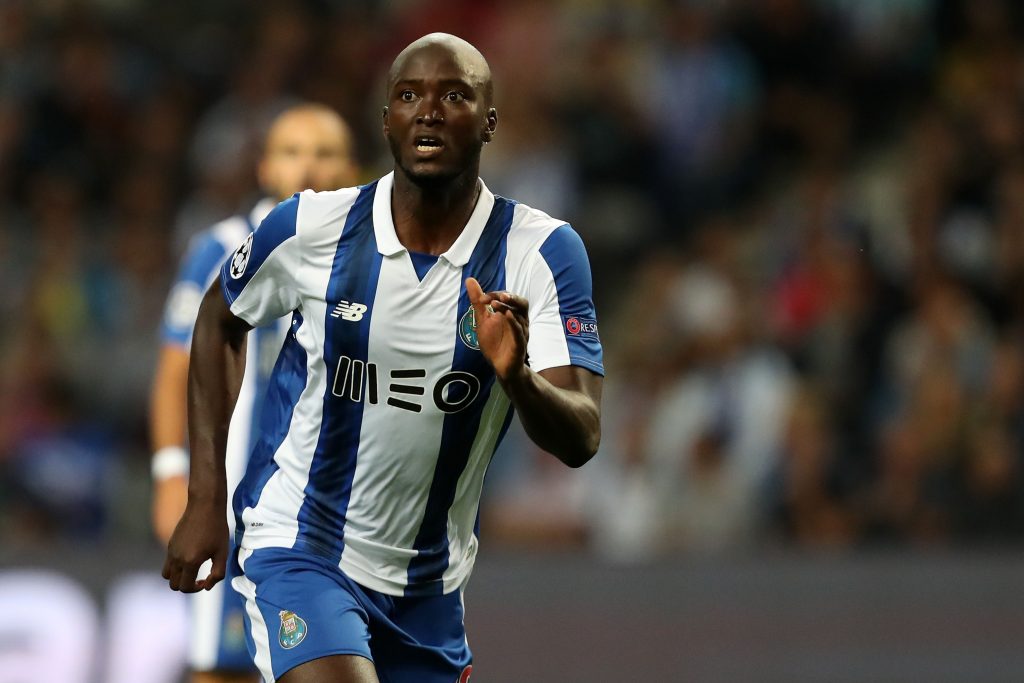 Pereira could offer good speed, power and physicality to Everton, and would be a strong presence in the middle of the park to shield the backline. The Portuguese is a skilled tackler and has the ability to maraud through the centre of the pitch with the ball.

Pereira would strengthen the Everton midfield and his presence would also allow Gylfi Sigurdsson to play his game freely without worrying about defensive duties.

Kalvin Phillips has been a revelation under Marcelo Bielsa as Leeds United have enjoyed a solid start to the new Championship campaign. Such has been his performances this season that the academy graduate has made himself indispensable to Leeds under Bielsa.

The 22-year-old has been Leeds’ star in the engine room with his ability to win the ball back and cover the ground well. He has also slotted in at central defence seamlessly and has clearly revived his career which had question marks before the arrival of Bielsa.

A dynamic midfielder with a good passing ability and defensive diligence, Everton must try signing Phillips in January.

Big things were expected of Mario Lemina when he joined Southampton from Juventus last year but he has largely failed to live up to the billing at St.Mary’s.

Lemina has shown only flashes of brilliance in Southampton colours despite being filled with a lot of talent and potential. Irrespective of the player’s subpar performances, largely down to Mark Hughes and his predecessor Mauricio Pellegrino’s defensive style of play, Everton must make a move for him in January.

Read more: Why Leeds must keep hold of their 22-year-old key cog amidst Premier League interest

Lemina is powerful, industrious, strong, energetic and is comfortable on the ball. The Gabonese would also add more physicality and bite to Everton’s midfield, something the club currently lacks.