According to a report from the Liverpool Echo, Wolfsburg striker Wout Weghorst is keen on making a move to Premier League giants Liverpool.

Wout Weghorst, 26, joined Wolfsburg in the summer of 2018 after two productive years at Ajax in the Eredivisie. He has hit the ground running for Wolfsburg, scoring nine Bundesliga goals so far this season. The striker has also earned three international caps for the Netherlands national team but is yet to open his account.

While Wout Weghorst has expressed his desire to join Liverpool, are Jurgen Klopp’s side in need of him? 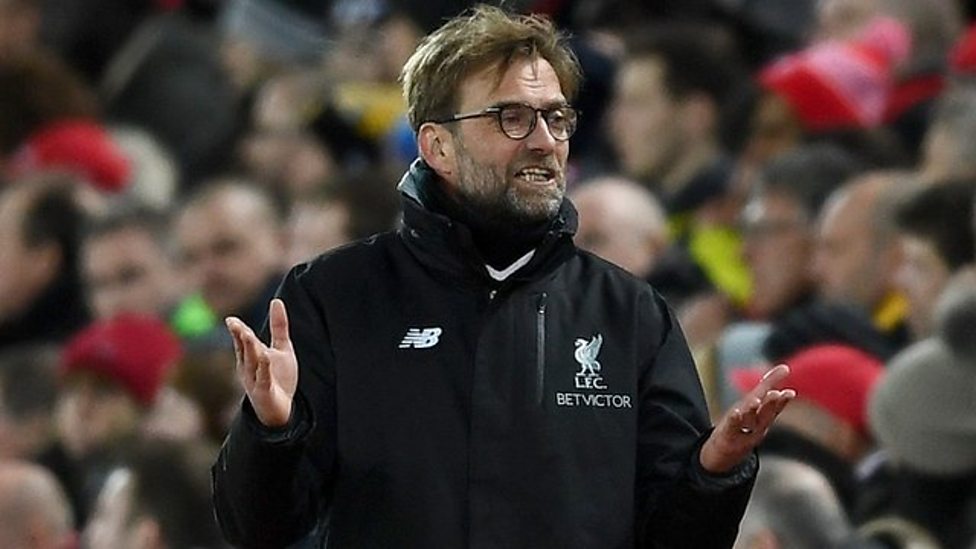 Liverpool play an attacking, high-octane brand of football, with the full-backs bombing forward from either side. The likes of Mohamed Salah, Roberto Firmino and Sadio Mane are the core members of Klopp’s free-flowing attacking system. The addition of Xherdan Shaqiri in summer has given more bite and pace to the attack, making the Reds a brilliant side to watch on their day.

The Reds are fighting with the likes of Manchester City and Tottenham for the Premier League title this season. Manchester City’s defeat at Newcastle United last month had given Liverpool a seven-point advantage but Klopp’s side blew it with successive draws against Leicester City and West Ham. And while Liverpool got back to winning ways against Bournemouth at the weekend, Klopp’s inability to beat the likes of Leicester and West Ham once again demonstrated his lack of Plan B.

That’s why Liverpool should bring in Wout Weghorst when the transfer window re-opens. A physically imposing, strong centre-forward, the Dutchman is very sharp for his stature, though, and is excellent at holding up the ball.

He boasts of remarkable strength and is lethal in front of the goal. The 6ft 6in forward is a very tricky customer to handle in the box, capable of bullying defenders and plant headers in the back of the net. 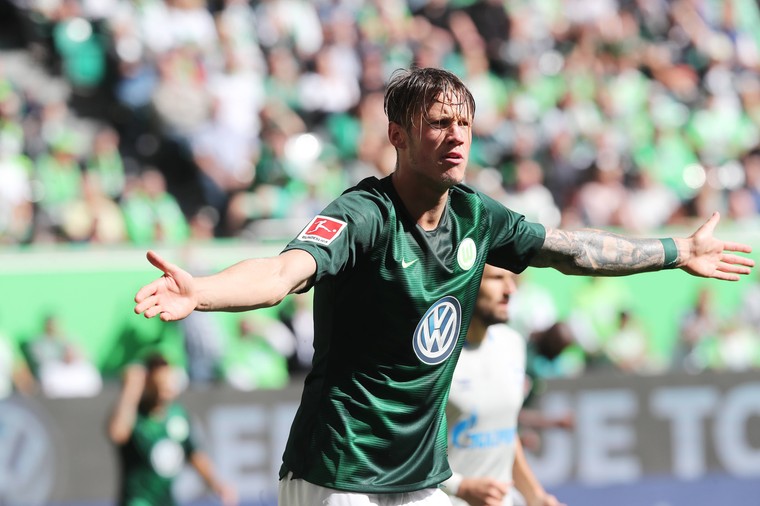 Due to his size and stature, Wout Weghorst is difficult to shrug off and he’ll add the much-needed physicality to Liverpool’s attack.

The towering Dutchman would certainly bolster Liverpool’s attack, whilst offering a Plan B to Jurgen Klopp against tactically organised teams. Moreover, the 26-year-old will also add more goals and increase competition for positions within the Liverpool squad.

Hence, it would be a good move for the Reds if Klopp manages to sign Weghorst in summer.