Alexis Sanchez has been a massive disappointment since joining Manchester United from Arsenal in January 2018, scoring only five goals in all competitions including just two this season.

The Chilean had a chance to really stake a claim for a first-team spot when Jesse Lingard pulled up just before half-time in the Champions League round of 16 first leg clash against Paris Saint-Germain. But he failed to deliver anything of note, producing another underwhelming performance to continue his disastrous run of form.

While the likes of Marcus Rashford, Paul Pogba and Nemanja Matic have been revitalised under Ole Gunnar Solskjaer, Alexis Sanchez has been one of the few high-profile members of the squad who has failed to kick on so far. The 30-year-old has started just three of Solskjaer’s 12 games in charge and has slipped behind the likes of Rashford, Martial and Lingard in the pecking order. 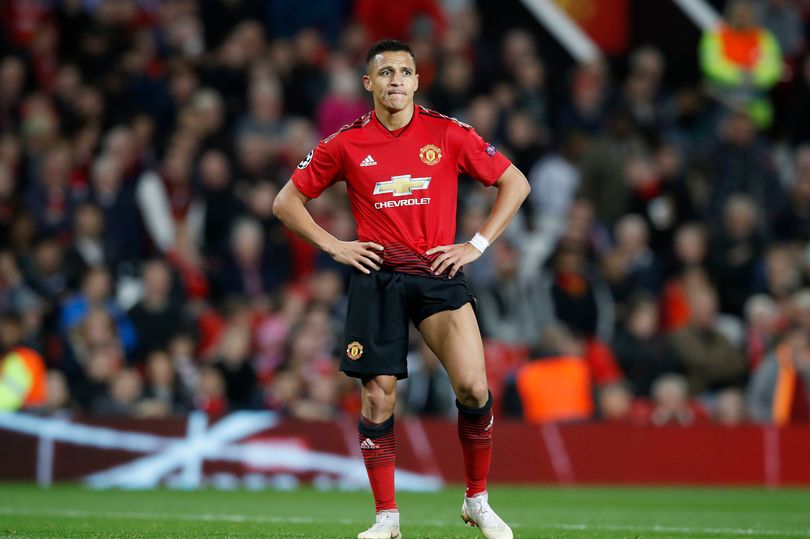 After the 2-0 defeat to PSG, Solskjaer admitted his frustration over Sanchez’s display at Old Trafford. Surely, time is running out for the Chilean international at United to prove his worth. He has a contract until 2022; however, it’s improbable to think he will stay at Old Trafford till then if he’s not producing the match-winning moments that the 30-year-old provided at Arsenal.

With Sanchez not performing up to his standards, the Red Devils should offload him in summer. To put things into perspective, Manchester United must sign Ajax ace Hakim Ziyech to add more impetus to their attack.

United had gone unbeaten in 11 games under Solskjaer before facing PSG, winning 10 and drawing one. Solskjaer has done a fantastic job since replacing Jose Mourinho in mid-December and looks likely to land the manager’s job on a permanent basis.

The defeat to PSG was an eye-opener for the Norwegian tactician that the United squad needs reinforcing at the end of the season. The Red Devils aren’t yet at the quality to rub shoulders with the likes of Barcelona, Real Madrid, PSG and Manchester City. Hence, it’s important the club spends heavily in summer and backs whoever becomes the club’s next manager. 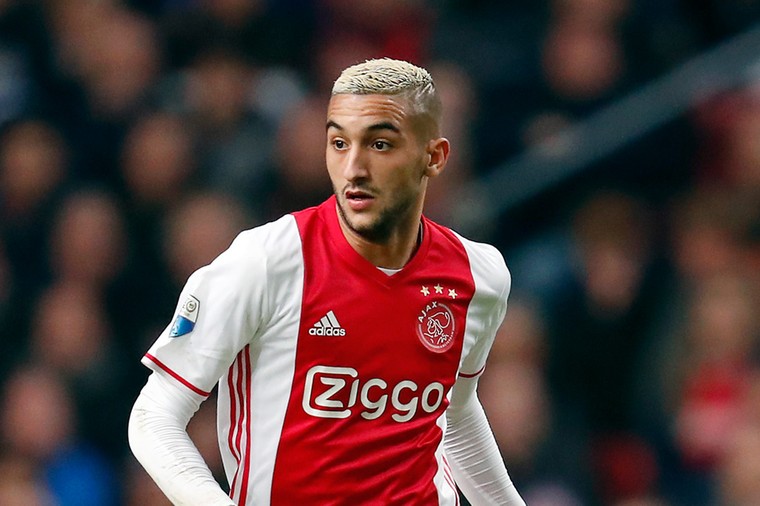 And signing Hakim Ziyech from Ajax should be one of United’s priorities in the summer. The 25-year-old has been in phenomenal form for Ajax this season, scoring 14 goals and assisting eight in all competitions. He is an attacking manager’s dream, possessing pace, agility and excellent quality from direct set-pieces.

The Moroccan playmaker is a fantastic dribbler, is creative and blessed with a superb left foot. His ability to play on the right wing makes him a tantalizing prospect for United to consider. Hakim Ziyech is no slouch when it comes to completing the defensive duties and his composure in front of goal should make him a top fit at the club.

At 25, Ziyech could seek pastures new at the end of this season and United must spend big to sign him.