According to the Birmingham Live, West Brom will return with an offer for Blackburn Rovers star Bradley Dack in January.

West Brom tried to sign Bradley Dack in the summer but Blackburn Rovers insisted he was not for sale. However, West Brom are now expected to return for the attacking midfielder in January, but should Wigan Athletic hijack their move?

Dack, 24, joined Blackburn in the summer of 2017 from Gillingham and played a crucial role in helping them earn promotion to the Championship. The midfielder scored 18 goals and assisted nine times last season under the guidance of Tony Mowbray, which saw Blackburn return to the second division of English football.

And the 24-year-old has once again proved his importance at Ewood Park at the Championship level. He has netted six times in 10 appearances, which shows how important Dack is to Mowbray’s Rovers. 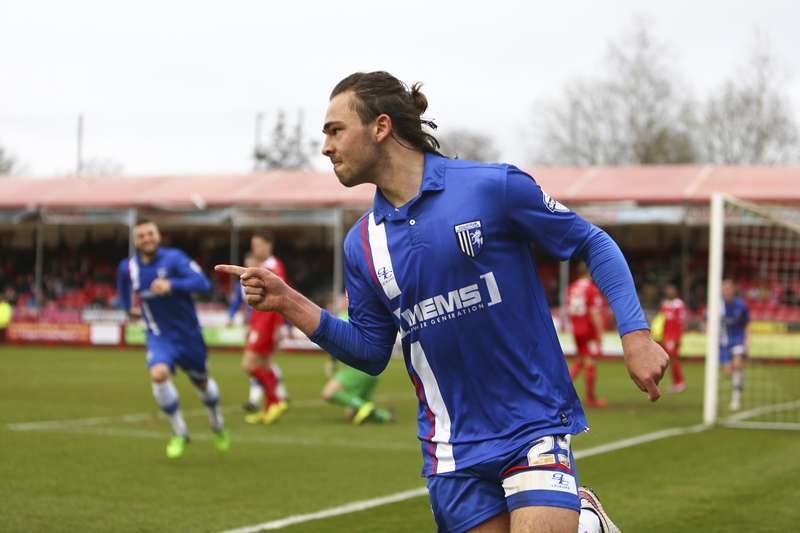 Wigan should certainly take a look at the midfield ace’s performances this season and launch an audacious bid in January.

They won the League One title last season and have subsequently made it to the Championship this term. A lot of question marks remained over Wigan’s ability to match the teams in the Championship and going by their performances till date, the Latics are looking pretty comfortable in the second tier.

One area Cook must surely target is the forward department which has blown hot and cold so far this term. Nick Powell has shouldered the responsibility of scoring goals for the Latics but his eye-catching displays have not gone unnoticed, with Brighton and Celtic set to go head to head for him in January, as per the Sun.

Keeping in mind the interest in Powell, the Wigan manager should try to identify potential replacements. Cook would do well with the signing of Bradley Dack as the player would solve his team’s goal-scoring woes.

Dack is a quality player due to his ability to pick out passes and create things out of nothing. He is also a very good dribbler who is blessed with quick feet and the ability to find the back of the net with regularity.

Truly, Dack has been one of the Championship’s most lethal attackers so far this season and he would certainly take Wigan’s attacking quality to the next level.