Why Laurent Koscielny retiring from international football is good for Arsenal

The 33-year-old ruptured his Achilles in the Europa League semi-final second leg against Atletico Madrid at the Wanda Metropolitano in the latter part of last season. As a result, he missed out on France’s successful World Cup campaign in Russia.

Koscielny made 51 appearances for France, representing them in the 2012 and 2016 Euros along with the World Cup in 2014. He made his national team debut in November 2011.

The centre-back is slowly getting back to fitness and might be back for Arsenal from December. Manager Unai Emery is expected to take time with him and allow him to reach perfect shape before deploying him in the team. 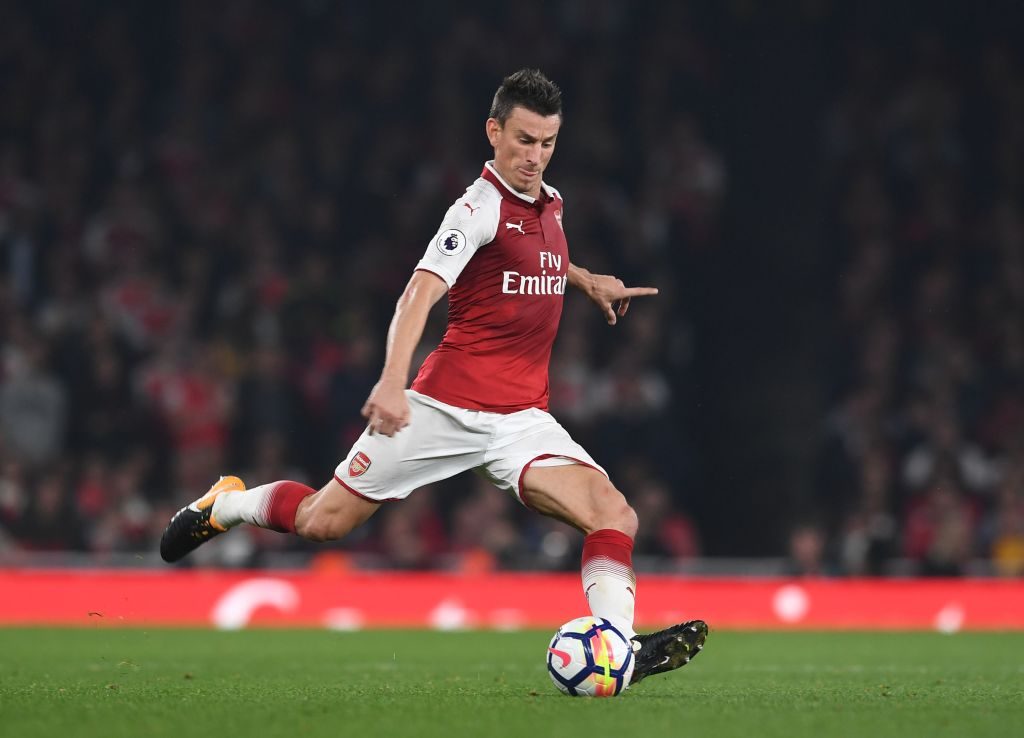 Here’s why the veteran defender’s international retirement is good for the Gunners:

More rest for the injury-prone Koscielny

Laurent Koscielny has been unlucky with injuries throughout his career, especially from when he joined Arsenal. His fitness issues are a subject of discussion every other month, which has been a source of frustration.

However, the fact that he is such a good defender when fit covers it all up. Henceforth with no international football for the 33-year-old in the future, he can get more rest to recover and play for his club.

The centre-back will now get to rest while others play during the international break. This would not only help the club to manage his game time better but would also help the player to push himself to a certain limit.

In truth, no player wants to retire from playing for their country, but given the situation Koscielny has been going through, he wouldn’t anyway be able to breach the first-choice centre-back partnership of Samuel Umtiti and Raphael Varane for Les Bleus.

Read More: Arsenal beating Barcelona to sign this 188cm Dutch prodigy could turn out to be a shrewd investment – opinion

Hence, it makes sense for the 33-year-old to take a break from national duty and spend the remaining playing years in good stead at the Emirates.

He still has a lot to offer to the Gunners under the tutelage of Emery. His experience and know-how would be vital on and off the field.