Why Huddersfield Town should sign Wesley Moraes in January

Club Brugge forward Wesley Moraes has been making waves this season, which has grabbed the attention of some of Europe’s elite clubs.

In fact, Paris Saint-Germain, Monaco, Borussia Dortmund and Arsenal had their scouts present in Club Brugge’s 1-0 win over Royal Excel Mouscron in August, as per the Belgian news outlet Het Laatste Nieuws.

Unfortunately for all the scouts, the Brazilian forward only spent 11 minutes on the pitch before receiving a red card, thanks to a VAR review. But Moraes has come back strong after the red card and now has six goals and two assists in nine Belgian Pro League games.

With Moraes attracting a lot of interest, should Huddersfield Town keep a track on his progress too?

Huddersfield Town find themselves at the wrong end of the table with no wins on the board so far in the new season. They endured another defeat on Saturday when Liverpool claimed all three points at John Smith stadium. 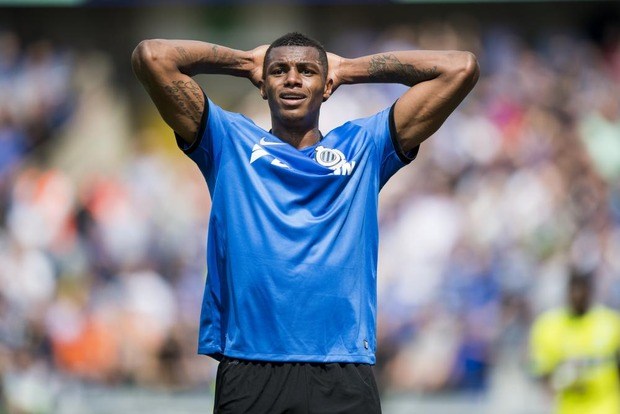 Huddersfield’s defence has been the Achilles heel which manager David Wagner needs to sort out as quickly as possible, but scoring goals have been problematic too. Despite bringing in a couple of attacking players in the summer transfer window, the Terriers have not just found goals.

The likes of Steven Mounie, Laurent Depoitre and Alex Pritchard have not lived up to the expectations this season, which has directly affected the team’s form. Wagner must prioritise signing a new centre-forward in January. He should try bagging the signature of Wesley Moraes, who has been in rich goal-scoring form in Belgium.

Last season, the 21-year-old managed 13 goals and two assists in 44 appearances. Moraes is a tall and strong centre-forward known for his power and physicality. He isn’t the most mobile forward but has the burst of pace which makes him tough to stop once he runs away with the ball. 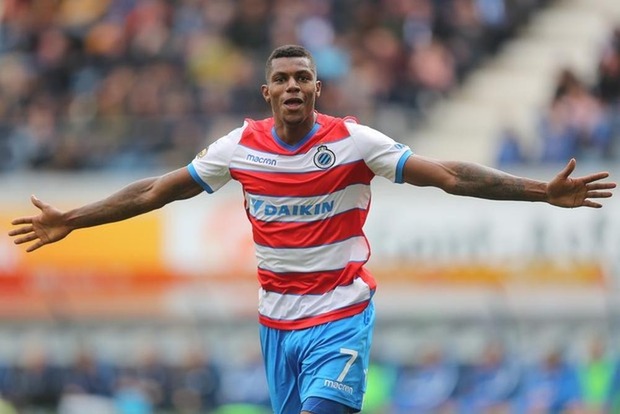 At 6ft 3in, the Brazilian is a huge threat from set-pieces and likes to bring his teammates into the picture with his hold-up play.

Moraes is a tricky customer to deal with due to his towering frame and ability to pick up important spaces. The young Brazilian could be the perfect backup striker for the Terriers.

Hence, Huddersfield must make a January swoop for Moraes, who has all the qualities needed to take the Premier League by storm.