Fulham are back in the Premier League after a four-year absence. Having previously led Watford to Premier League promotion, Slavisa Jokanovic has helped the Cottagers achieve promotion to the top-flight.

It has not been plain sailing for Jokanovic at Craven Cottage but the Serbian has used his magic wand and worked wonders for Fulham.

Now back with the big boys, let us have a look at the top five signings Fulham have completed since the turn of the century. 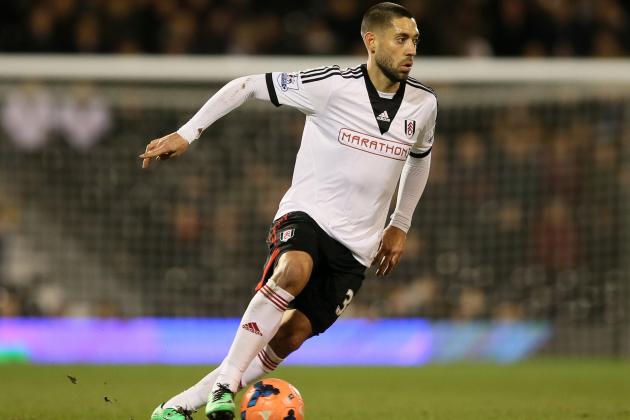 The USA international is a midfielder by trade but at Fulham, Dempsey was given chances up front. The player grabbed these opportunities with both hands as he flourished in that position and became a key figure of the team, netting 50 goals in 184 appearances.

Arguably one of the best players in the club’s history, Danny Murphy arrived at Fulham with a lot of optimism. 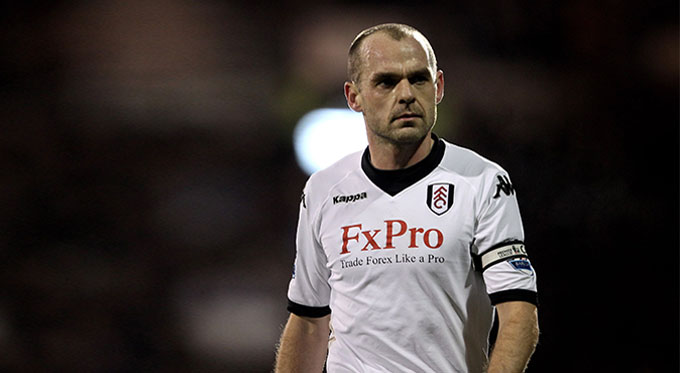 Having made his name at Crewe Alexandra and Liverpool, Murphy boasted of ample experience and skills. His work-rate and energy made him a vital cog in Fulham’s machine.

The tenacious yet gritty midfielder was a part of some of the club’s greatest-ever moments. Murphy left Craven Cottage in 2012 for Blackburn and after a year, he retired from the game.

Louis Saha joined Fulham back in 2000 and quickly became a force to reckon with, scoring 27 goals to fire the Londoners to the Premier League. 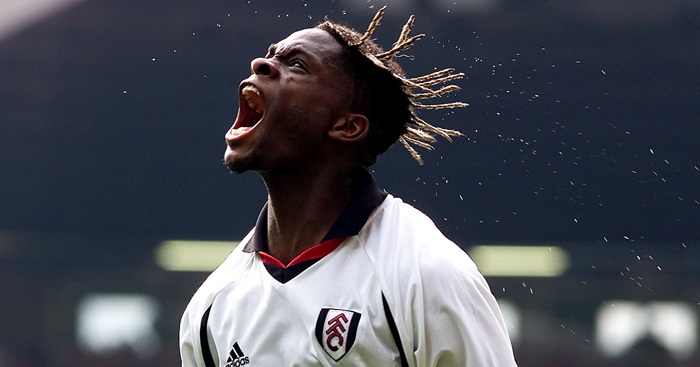 In the next two and a half Premier League seasons, Saha only mustered 31 goals but it was enough to get him a move to Sir Alex Ferguson’s Manchester United. But after he joined United, injuries blighted his career and he failed to reach his top potential.

At 35, Saha called time on his career but he will always be remembered for his prolific season that guided Fulham to the top-flight.

Dutch goalkeeper Edwin Van der Sar went on to establish himself as a legend at Fulham upon joining from Juventus. He spent four seasons with the Cottagers before his transfer to Manchester United. 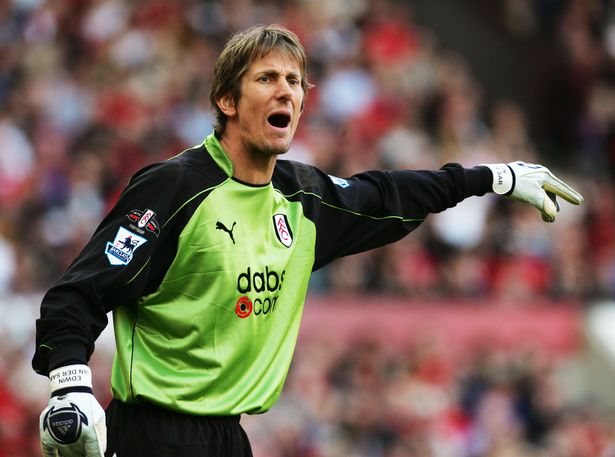 Known for his breathtaking reflexes and shot-stopping abilities, Van der Sar was a penalty-saving specialist. He was a commanding presence in the box and constantly barked orders to his teammates.

The Dutchman is regarded as one of the best goalkeepers in the Premier League and hung up his gloves in 2011.

Newcastle United striker Aleksandar Mitrovic joined Fulham on loan in January and made a telling impact. 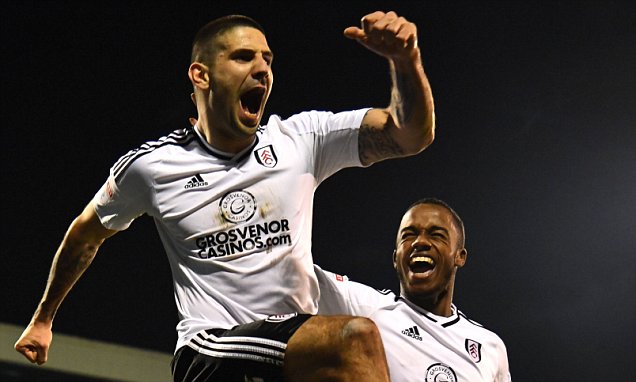 The Serbian scored 12 goals to fire Fulham into the play-off finals, where the Cottagers defeated Aston Villa to secure a promotion to the Premier League.

Although he was lacklustre at Newcastle, Mitrovic became an instant hero at Fulham and his presence helped the club register a successful campaign.