Five goals in six Championship appearances tell you exactly the confidence with which the player is currently living. Andreas Weimann’s move to Bristol City from Derby County in the summer transfer window has proven to be excellent so far, with the forward netting goals for fun for his new club in the Championship.

Weimann appeared to have a future at Pride Park when Frank Lampard was appointed as Derby County’s new manager earlier this summer. But as Lampard brought in the likes of Florian Jozefzoon, Jack Marriott and Martyn Waghorn and retained the services of David Nugent, it became clear Weimann was surplus to requirements at Derby.

Hence, it made complete sense for Weimann to leave Pride Park for a fresh challenge in order to reboot his career. He managed just 5 goals in 40 league games for the Rams last season and was largely played on the flanks by ex-manager Gary Rowett. Interestingly, the Austrian has already scored five goals for the Robins this season, but the biggest talking point is where he is now being played. 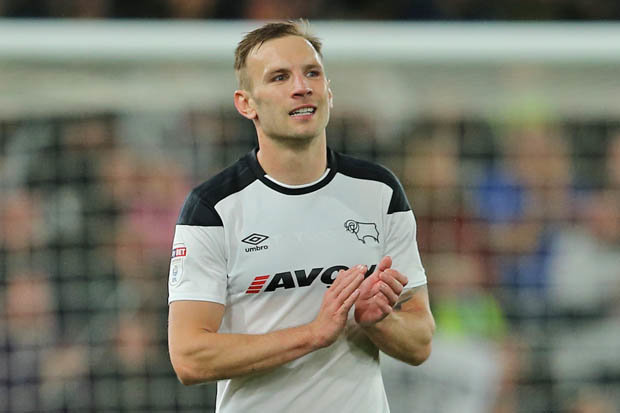 Bristol boss Lee Johnson has used Weimann in a central role so far in the 2018/19 campaign and the team has reaped rich rewards from it, with the 27-year-old regaining his goalscoring touch. With Weimann in such hot goalscoring streak, have Derby done a mistake by letting go of the Austrian?

Due to his early impressive form at Ashton Gate, it would seem like Lampard has made a mistake by not giving Weimann a chance to showcase his talent but going by the summer signings that Derby have made, there was no way the manager would have given Weimann a run in the starting XI.

The Rams spent heavily on Marriott and Waghorn, and although they are yet to fire, Weimann wouldn’t have got the nod ahead of the duo. 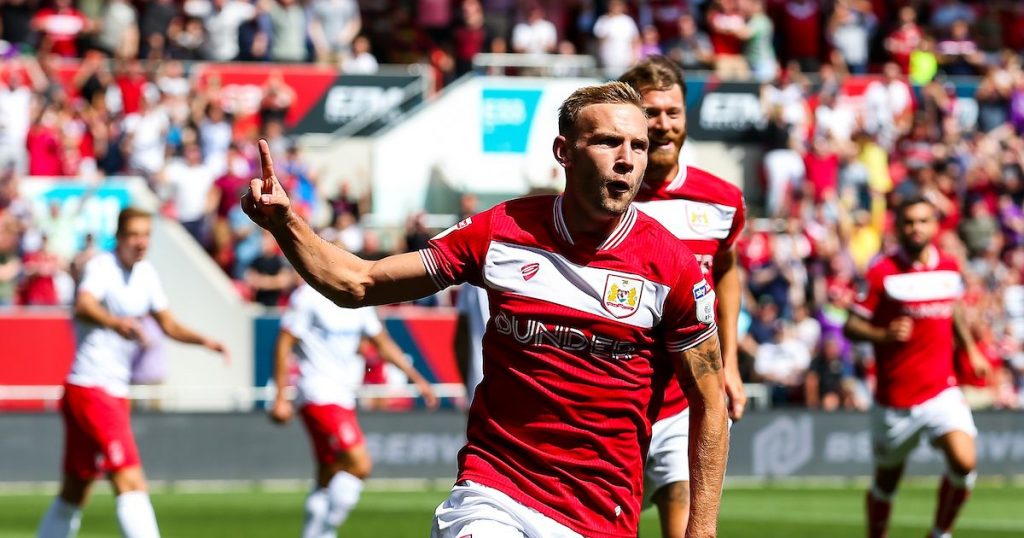 Due to Lampard regularly opting for a high-octane 4-3-3 formation, Weimann’s chances in Derby colours would have been limited to just cup competitions. Also, the Austrian had to compete with the likes of Florian Jozefzoon, Mason Bennett and Tom Lawrence for a place on the wings.

So keeping everything in mind, it was the right decision taken by Lampard to let go of Weimann, who, in fact, is blossoming up front at Bristol City. The 27-year-old is playing with a lot of confidence, flair and most importantly, freedom, under Lee Johnson.

Weimann’s top form at Ashton Gate may leave Derby fans in spot of worry but they shouldn’t be because of the rich attacking personnel their club possesses this term to challenge for Premier League promotion.