Why Greg Cunningham will be massively missed by Preston North End

Cardiff completed their second deal of the summer transfer window by signing Greg Cunningham from Preston for an undisclosed fee. The defender put pen to paper on a 3-year deal with the Bluebirds and will be looking at the possibility of testing himself at the highest level. Whether he will be a regular under Neil Warnock next season remains to be seen.

It’s interesting to look at what this deal means for Preston as they have parted ways with a true crowd favourite and a player who became one of their most consistent performers in recent years.

In reality, Preston boss Alex Neil has enough left-backs at his disposal. Tommy Spurr is a very good player, and the Whites can also rely on youngsters Josh Earl and Kevin O’Connor. Even Ben Davies can be used as a cover, although he predominantly plays as a centre-back. 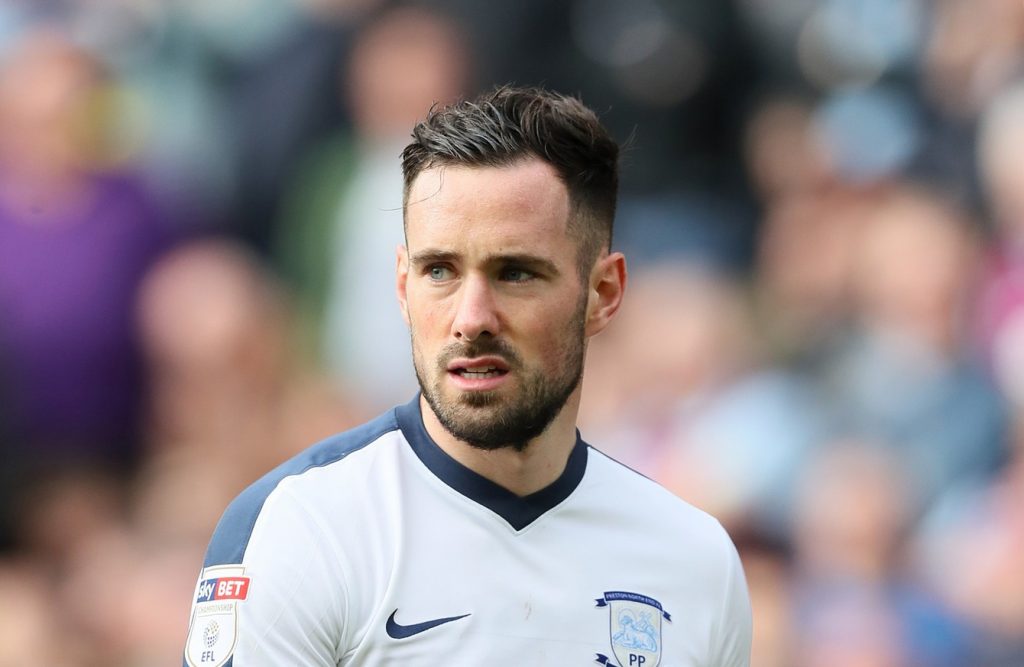 But based on his performances, the 27-year-old Cunningham seems like someone who’ll be sorely missed by Preston. He’s an extremely solid defender and is also very dangerous when going forward. He was a real leader for Preston and his presence in the dressing room will be missed.

Other positive qualities the Irishman possesses are his work ethic and the fact that he’s solid in the air. He’s tough and isn’t afraid to get stuck in a challenge. It’s not surprising he was chosen as Preston’s Player of the Year back in 2016.

It remains to be seen how he’ll fit in at Cardiff. Cunningham is very experienced in the lower leagues, especially the Championship but his only two appearances in the Premier League came almost 10 years ago, while he was at Manchester City.

Nevertheless, he will be missed by both the fans and the players at Preston, for whom he amassed 111 appearances in all competitions, scoring 4 times and providing 14 assists; he joined Preston from Bristol City in the summer of 2015.

It remains to be seen in Neil is going to look for a replacement for Cunningham or trusts the players he already has at this disposal at Deepdale.