What would Joao Carvalho bring with him to Nottingham Forest?

Nottingham Forest boss Aitor Karanka has been busy in the transfer market in recent weeks. The Spaniard has already signed Michael Dawson from Hull City and made Tobias Figueiredo’s loan move from Sporting Lisbon permanent in an attempt to make his side more competitive next season.

The Championship outfit continued their spending spree and signed Portuguese starlet Joao Carvalho from Benfica for a club record fee of £13.2m on Thursday, while also securing the services of his team-mate Diogo Goncalves on a season-long loan deal. But who exactly is Carvalho and can he lead Forest to glory?

Carvalho is a 21-year-old midfielder, who has represented Portugal up to Under-21 level and it’s safe to say that Forest have done a great job in signing him as Premier League giants Manchester United, Tottenham Hotspur and Arsenal were said to be keeping tabs on his development at Benfica.

The youngster made 10 appearances in all competitions for the Portuguese giants last season, providing two assists. 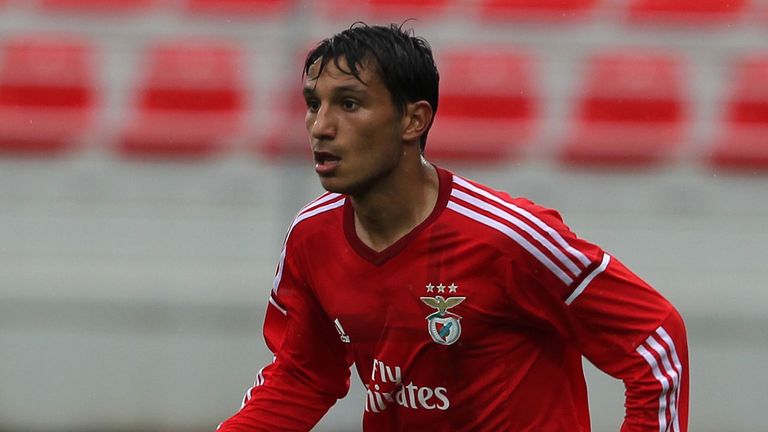 Carvalho is an attacking midfielder by trade, although he could be pushed back and deployed as a central midfielder as well. However, he feels much better in a role just behind the striker. Carvalho likes to take on players and is very confident on the ball. He also possesses exceptional passing abilities.

Carvalho is a current Portugal Under-21 international and is one of the stars of the team. He is expected to make his senior international debut very soon.

A potential problem for Carvalho would be the very different nature of the Championship, at least compared to Liga NOS. The youngster is skilful, pacey and technically-gifted but the second tier of English football provides other challenges. He doesn’t seem strong enough, purely in physical terms, to make an instant impact in the Championship. 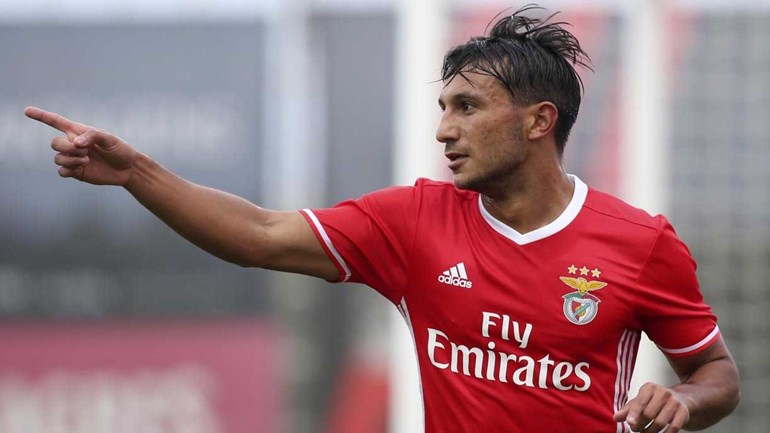 However, it seems like an interesting move for both the player and club as Forest splashed the cash to make Carvalho the second-most expensive signing in Championship history after Ruben Neves. The Reds clearly believe the player has that special something.

Carvalho is yet to prove what he’s really capable of doing, and Aitor seems happy to give him that opportunity at the City Ground.