As per reports from The Guardian, Swansea City have made Ostersunds FK manager Graham Potter as their top target to fill in the vacant managerial position.

The 43-year-old was reportedly interviewed by the Swans hierarchy as they look to appoint a new manager, having relieved the incumbent Carlos Carvalhal of his duties last Friday.

Carvalhal was brought in by the Welsh outfit in December last year following the sacking of Paul Clement, to steady a sinking ship.

The Swans showed great recovery under the Portuguese manager and when it looked like they would navigate the troubled waters with ease, a run of poor results towards the end of the campaign meant they ended up getting relegated from the Premier League.

The club hierarchy are now on the hunt for a manager who can guide them back to the English top-flight, with Potter in the running. The names of former Reading boss Jaap Stam and former Crystal Palace and Ajax manager Frank de Boer have also been mentioned.

Here are three reasons why Swansea should go with the 43-year-old Englishman as their new manager.

It would be an understatement to say that takes some serious work for a club founded only in 1996, playing in Sweden, to come to England and beat Arsenal 2-1 at their home and in the process, become just the second team to do so in almost a year. 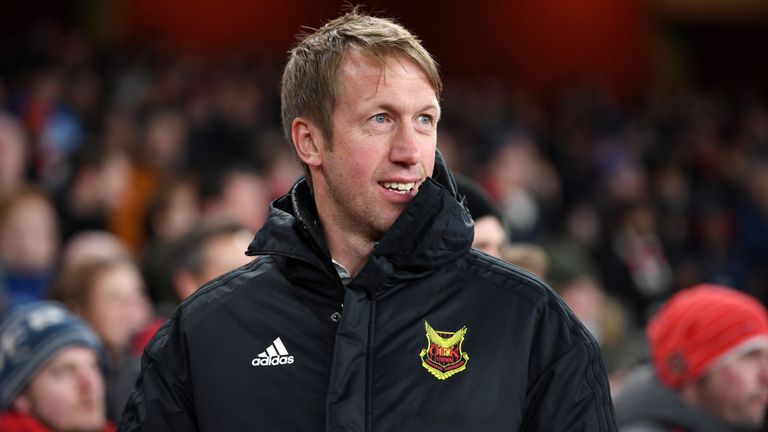 Potter, since taking over at Ostersunds back in 2011, has been working miracles with the team. The Englishman has led the club from the Swedish fourth tier to the top-flight, including back-to-back promotions in his first two seasons in charge at the club and managed to win the Swedish Cup in 2017 as well.

Perhaps, the most important achievement for the club in their short history is the fact that Potter took them to European football and made sure his team made quite a mark on their way to the last 32 in the UEFA Europa League, defeating the likes of Galatasaray, Hertha Berlin and Arsenal.

A proponent of progressive and entertaining football, Potter has done brilliant work in Sweden and given what he has achieved with Ostersunds, Swansea could reap great benefits from his appointment.

Ability to work on tight budgets

Throughout his time at Ostersunds, Potter has had to work with a limited budget and rely mainly on local talent. The fact that he has achieved so much with so many restrictions speaks volumes about his managerial pedigree.

Ability to inspire confidence in the players

One of the biggest features of Potter’s management has been his ability to help players who find themselves in difficult situations. 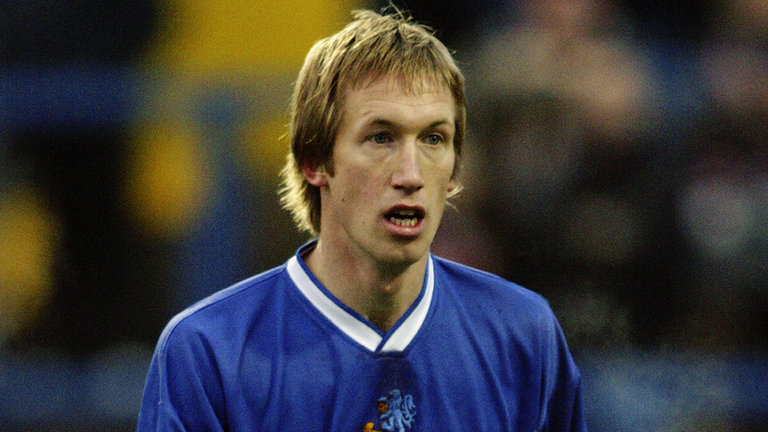 Current club captain Brwa Nouri had been cast out by a number of clubs after being caught in criminal activities but Potter offered him a chance and now the Iraqi midfielder is the beating heart of Ostersunds.

Something similar happened with full-back Curtis Edwards, who seemingly had lost his way after a bright start to his career. He has now found his calling again under the tutelage of Potter. Winger Jamie Hopcutt, a discard from York City, has found recognition with Ostersunds and has turned into a vital player.

All these success stories go on to highlight Potter’s man-management skills and ability to inspire his players into growing and bettering themselves. This is something that Swansea could definitely do with if they are to mount a promotion bid next season.