Here are 3 strikers Huddersfield Town must target in January

Huddersfield Town drew a third successive home blank this campaign after going down 1-0 to a Wilfried Zaha strike against Crystal Palace last weekend.

Huddersfield have struggled to find the back of the net this season and currently lie 20th on the Premier League table.

The likes of Steve Mounie, Laurent Depoitre and Adama Diakhaby are yet to open their accounts, which shows the situation David Wagner’s Huddersfield Town find themselves in.

Quite clearly, the Terriers have to find a cutting edge if they are to move away from the relegation places in the Premier League.

Wagner has no option but to continue keeping faith in his strikers but once the transfer window reopens, he has to bring a new centre-forward to bolster his attacking ranks. That being said, here are three strikers Huddersfield must consider in January.

Wagner must put some emphasis on bolstering the attacking ranks. One player who could potentially change Huddersfield Town’s fortunes in front of the goal is Dominic Solanke. 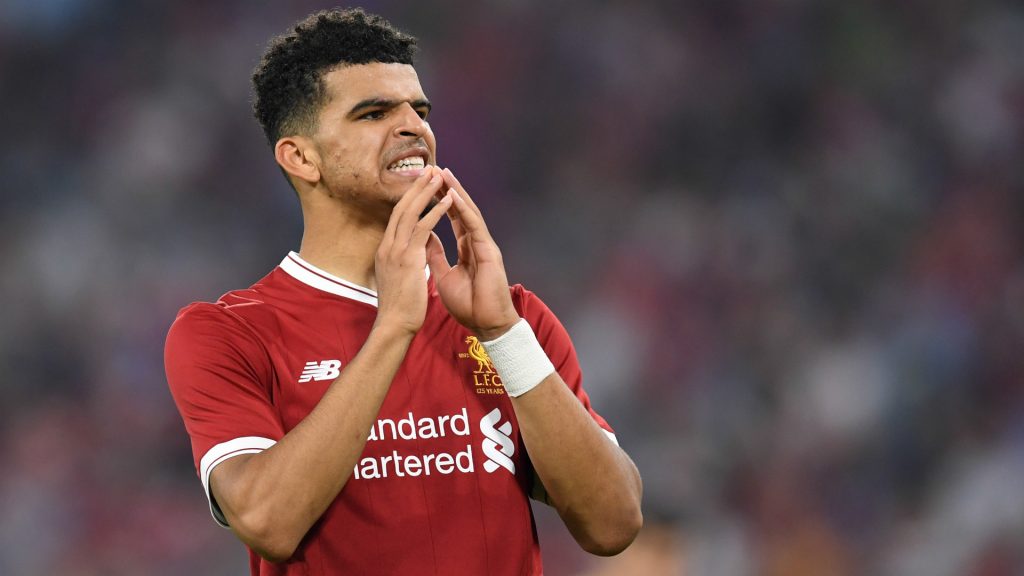 Solanke is struggling for game time at Liverpool and that could make him open for a move away from Anfield in January. Huddersfield must try bringing him on loan in the winter transfer window.

Pacey, agile and hard-working, Solanke would add some much-needed pace and power to Huddersfield going forward. The U21 England international has shown enough promise.

Huddersfield Town have struggled for goals this season, with the lack of a prolific centre-forward being the gaping hole in Wagner’s frontline. To solve his team’s goalscoring woes, Wagner must try landing Hannover striker Nicklas Fullkrug in January.

Fullkrug, 25, enjoyed the most prolific season of his career in 2017/18 and could be an excellent source of goals for the Terriers. He has shown pace on and off the ball, plus the ability to dribble beyond opponents, commit defenders and get on the end of crosses.

A poacher who has been remarkably efficient in the final third in the Bundesliga, Wagner would do a lot worse than sign Fullkrug.

Mbaye Diagne has been in electric form since joining Kasimpasa from Tianjin Teda in January. He could be the ideal player to solve Huddersfield’s goalscoring woes.

Diagne will be an ambitious signing for Huddersfield and he could be the man to add some depth to the attack midway through a gruelling season.

Blessed with pace, power and technique, the Senegalese would be an exciting signing for Wagner’s side.