Ligue 1 champions Paris Saint-Germain are ready to cash in on veteran defender Thiago Silva next summer, according to the Sun.

Silva, 34, has been at the Parc des Princes since 2012, following a move from AC Milan. The Brazilian’s contract, however, expires in the summer of 2020 and PSG are eyeing to offload him at the end of the season.

Silva was regarded as one of the best central defenders across Europe but he is now past his prime years in football. In the summer of 2019, PSG would be able to command a decent fee for the Brazil international.

Keeping that in mind, here are three Premier League destinations for Silva.

Bournemouth have been a fantastic team to watch under Eddie Howe in the Premier League. Although they remain defensively susceptible, offensively, they are one of the most exciting teams in England’s top-flight. 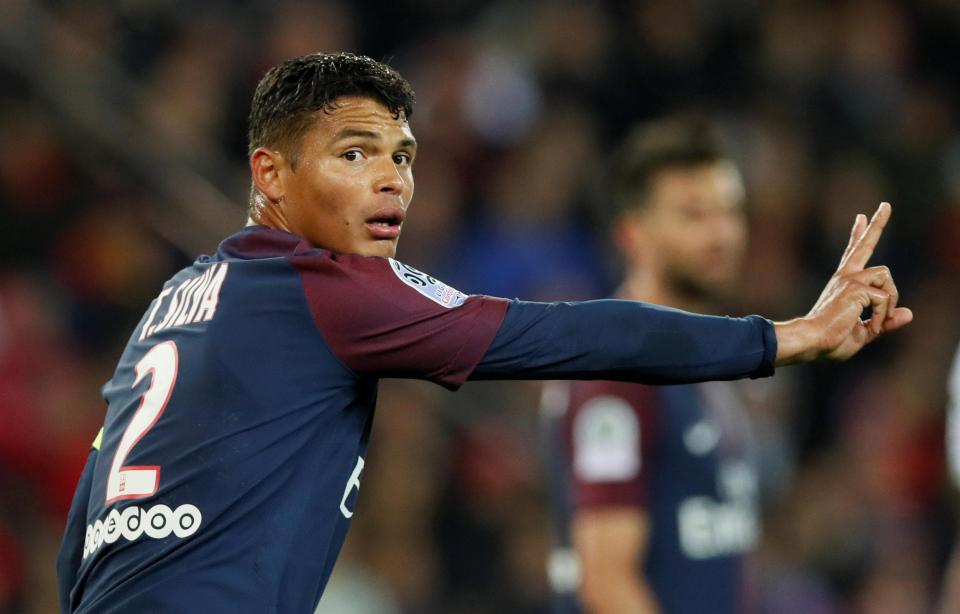 So, a player of Silva’s pedigree would be massive for Howe’s Cherries. With his experience and leadership skills, Silva should be the perfect man to bring some discipline to the defensive third and his presence could help the Hammers achieve a better defensive record. 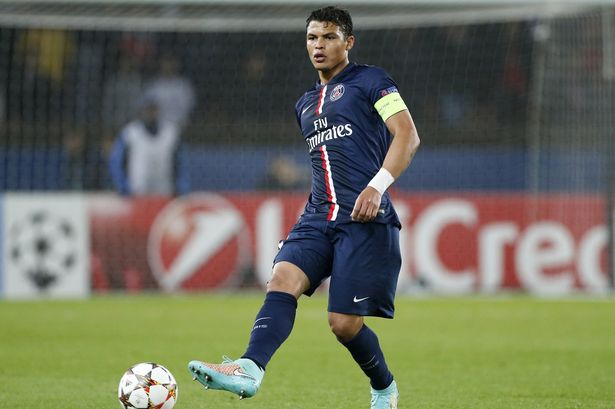 One way they can change that is by signing Thiago Silva next summer.

Silva may lack the burst of pace he once had but he would provide Wolves with the experience they lack. And even at 34 years of age, he could be a big asset for Nuno’s high-flying team.

Burnley are on a downward spiral after their rich exploits in the 2017/18 campaign. While they continue to flirt with relegation, Sean Dyche is a master tactician and must somehow guide the Clarets to Premier League safety.

Once that happens, Dyche’s next job would be to spend big on Brazil international Thiago Silva. A strong and experienced ball-playing centre-back is what Burnley need and Silva fits the category perfectly.

Read more: Go for it Moore – West Brom signing this PL speed demon on loan in January could be a shrewd move

Burnley’s defence has been nothing short of shambolic this season and the veteran star would bring some much-needed composure to the backline.