According to BBC, Aston Villa manager Steve Bruce has been sacked after a string of poor results. The results and the performances of Aston Villa have not been great so far this season and following the 3-3 draw with Preston North End, Bruce was sacked.

While a draw wasn’t a bad result in any case, it left the Villans with just one win in their last nine games. Now that he’s been given the axe, here are three managers Villa can hire to replace Steve Bruce.

It has been an incredibly underwhelming start to the season for Aston Villa and they now find themselves in the bottom half of the Championship.

After sacking Bruce, Villa would do a wonderful job by replacing him with Dean Smith. He has done a terrific job with Brentford since taking over in 2015. His reputation is on the up after the excellent work that he has done with the Bees, who are now sixth in the Championship just 5 points off top spot.

Smith has made Brentford play an attacking and expansive brand of football, which is reason enough for the Villa top brass to appoint the 47-year-old.

Ralph Hasenhuttl left RB Leipzig at the end of last season after the club agreed to terminate his contract early.

RB Leipzig were one of the biggest surprises in Europe in the 2016/17 season when Hasenhüttl’s men finished second behind Carlo Ancelotti’s Bayern Munich in the Bundesliga. 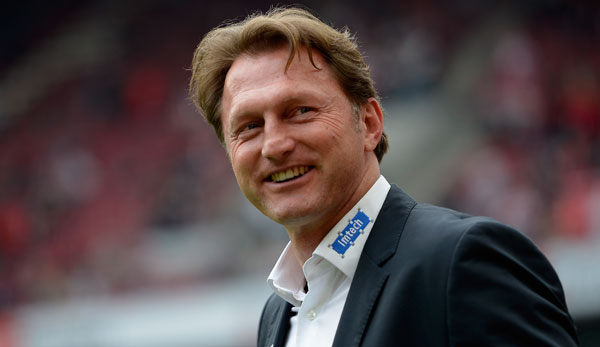 Hasenhuttl’s Leipzig team was renowned for its high pressing system and possession-based football that earned rave reviews from all corners of the globe. However, he would be an ambitious swoop for Villa.

Thierry Henry would be the most exciting of names for Villa to consider. Henry is still looking to cut his teeth in management after he quit his role as a television pundit.

Read more: After Grealish, it’s time for Aston Villa to tie down this 23-year-old star to a new contract