Who is Southampton target Richmond Boakye? The next big find by the Saints?

According to reports in the Sun, Southampton are on a trail to sign Ghanaian striker Richmond Boakye from Chinese club Jiangsu Suning. The former Chelsea target is currently on loan at Red Star Belgrade – a club that sold him to Jiangsu for £5m in February.

Boakye scored against Saints in a pre-season game against them. Mark Hughes’ scouts were away to watch the 25-year-old when he scored Red Star’s equaliser against Partizan in the league. (Sun)

The Ghanaian scored 42 goals for the Serbian club in 51 appearances since joining them from second division Italian side Latina. Southampton are currently struggling to score goals on a regular basis and so it makes sense to buy someone like Boakye, who knows where the back of the net is.

Richmond Boakye is a quality striker who was born in Ghana and has featured 12 times for the Ghana national team. Under the reign of Antonio Conte, Italian giants Juventus bought him from Genoa back in 2012 to bolster their attacking department.

Eventually, Conte wanted to buy the player when he was the Chelsea manager, according to reports in the Sun.

Boakye’s time with Red Star Belgrade was the best as he scored 39 goals from 48 appearances in his first two seasons at the club after joining from Italian Serie B side Latina in 2016. He was then sold to Jiangsu but was loaned back to Serbia for this season. The 25-year-old has made a perfect start to this campaign, scoring three goals in two appearances.

With regards to his attributes on the pitch, Boakye is a player who possesses pace and directness with the ball. He has fantastic dribbling skills and can shoot the ball from long and short range depending on the availability of the opportunity.

He is a very calm and composed finisher when given a chance in front of goal, someone who can benefit Southampton largely. 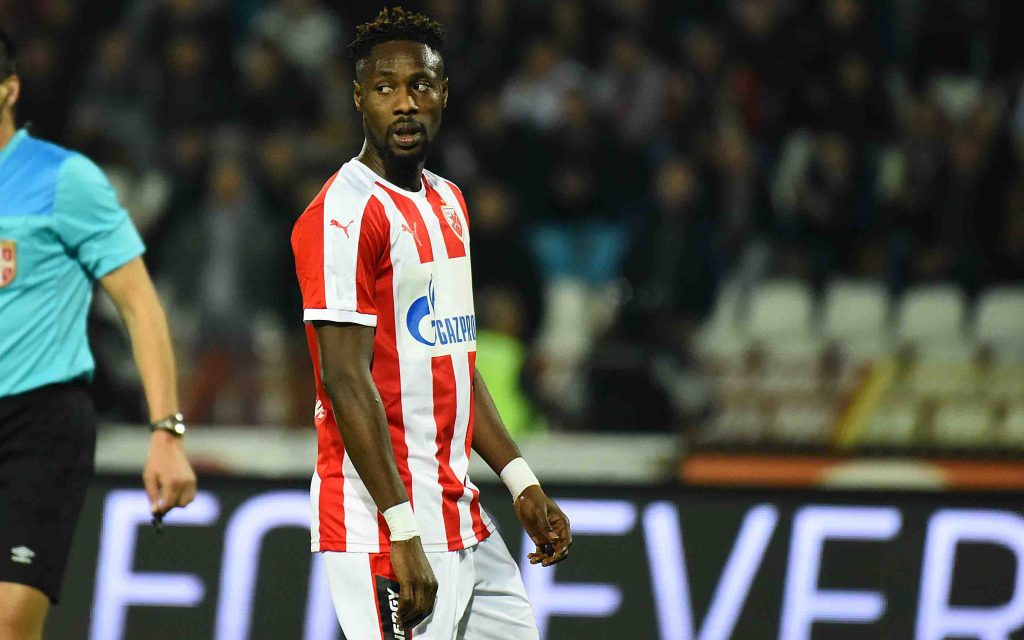 Saints bought Danny Ings to improve their poor goalscoring form and the former Liverpool striker has made a good start to his life at the St. Mary’s. However, he is a bit injury-prone, which means there’s no guarantee he’ll play week in week out.

Mark Hughes has struggled to replace him as other strikers are totally out of form. Hence, it would make sense for them to go after Boakye and buy him in January.